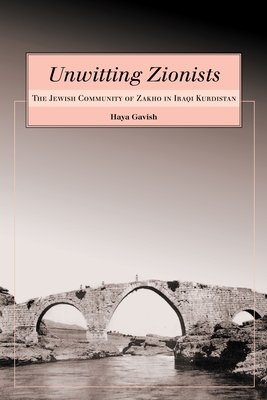 A study of the Iraqi Jewish community of Zakho that investigates the community's attachment to the Land of Israel, the effects of Zionist activity, and immigration to Palestine and Israel. 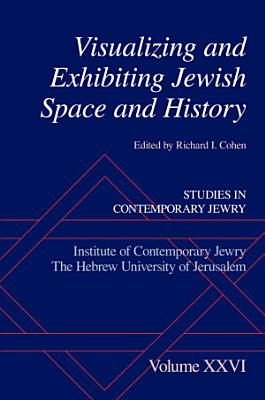 "The Avraham Harman Institute of Contemporary Jewry, the Hebrew University of Jerusalem." 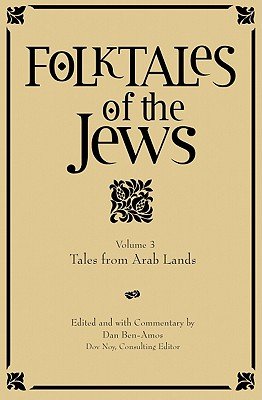 Thanks to these generous donors for making the publication of the books in this series possible: Lloyd E. Cotsen; The Maurice Amado Foundation; National Endowment for the Humanities; and the National Foundation for Jewish Culture Tales from Arab Lands presents tales from North Africa, Yemen, Lebanon, Syria, and Iraq in the latest volume of the most important collection of Jewish folktales ever published. This is the third book in the multi-volume series in the tradition of Louis Ginzberg?s timeless classic, Legends of the Jews. The tales here and the others in this series have been selected from the Israel Folktale Archives (IFA), named in Honor of Dov Noy, at The University of Haifa, a treasure house of Jewish lore that has remained largely unavailable to the entire world until now. Since the creation of the State of Israel, the IFA has collected more than 20,000 tales from newly arrived immigrants, long-lost stories shared by their families from around the world. The tales come from the major ethno-linguistic communities of the Jewish world and are representative of a wide variety of subjects and motifs, especially rich in Jewish content and context. Each of the tales is accompanied by in-depth commentary that explains the tale's cultural, historical, and literary background and its similarity to other tales in the IFA collection, and extensive scholarly notes. There is also an introduction that describes the culture and its folk narrative tradition, a world map of the areas covered, illustrations, biographies of the collectors and narrators, tale type and motif indexes, a subject index, and a comprehensive bibliography. Until the establishment of the IFA, we had had only limited access to the wide range of Jewish folk narratives. Even in Israel, the gathering place of the most wide-ranging cross-section of world Jewry, these folktales have remained largely unknown. Many of the communities no longer exist as cohesive societies in their representative lands; the Holocaust, migration, and changes in living styles have made the continuation of these tales impossible. This series is a monument to a rich but vanishing oral tradition. This series is a monument to a rich but vanishing oral tradition. 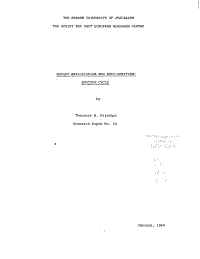 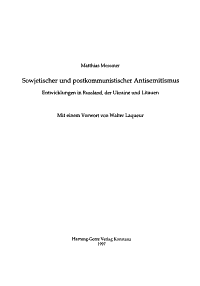 Allowed to flourish under the conditions of Soviet political culture and will diminish with the development of civil societies. 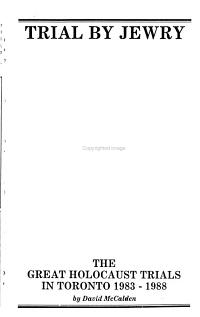 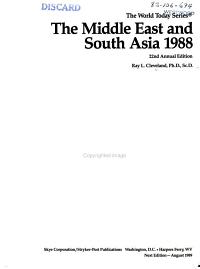 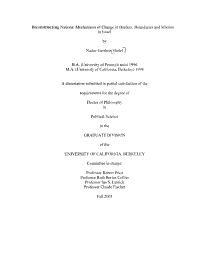 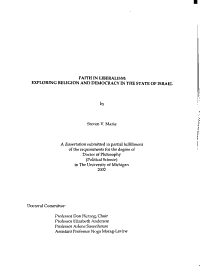 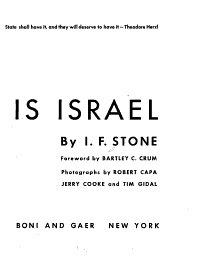 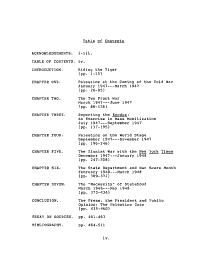 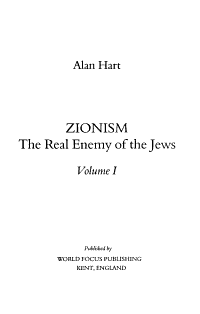 Makes the case for the Jews of the diaspora to make common cause with the forces of reason in Israel. 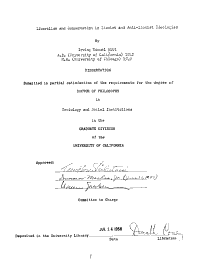 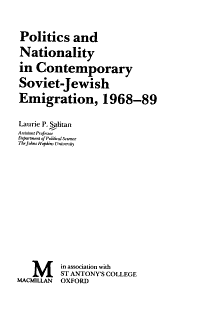