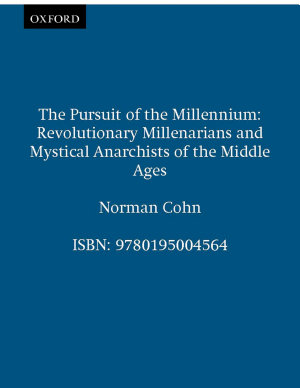 This fascinating book explores the millenarianism that flourished in western Europe between the eleventh and sixteenth centuries. Cohn covers the full range of revolutionary and anarchic sects and movements in medieval Europe. 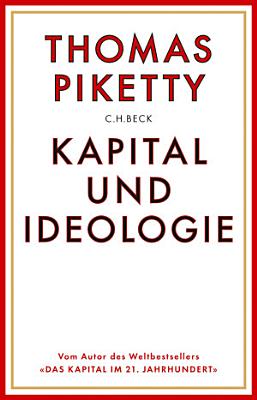 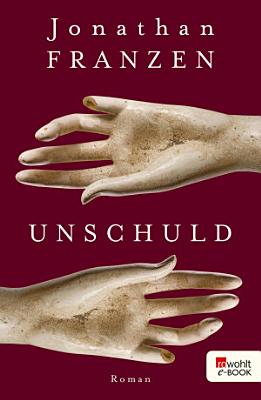 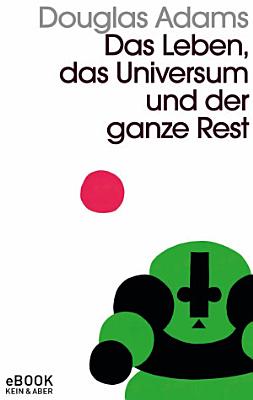 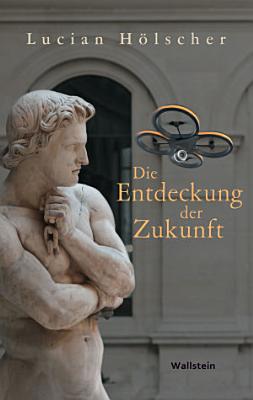 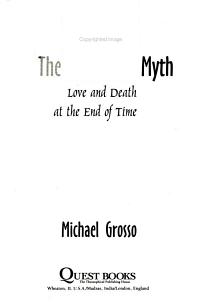 In The Millennium Myth, Michael Grosso highlights the chief prophetic vision of the Western world and where it may be leading us. We can see it, the author tells us, unfolding in the high-tech of today and tomorrow: space colonization, terraforming, bioengineering, life-extension, cryonics - the lurch toward bionic superhumanity. Grosso's coinage, technocalypse, sums up his insight that technology is secretly driven by the Millennium Myth, a vision that is piloting human history toward recreating nature and reinventing humanity. Grosso chronicles the visionary ideas of the medieval prophet Joachim of Fiore, the Renaissance magicians Pico and Ficino, the American founding fathers Paine and Jefferson and shows the millennial thread that runs through them all. No less does he expose the dark side of the Myth in the fanaticism that inflamed the Russian Revolution and the messianic madness that drove Adolf Hitler. The author puts the American "New Age" and increasing reports of angelic contact, alien abduction, near-death visions and Virgin Mary sightings all in the context of apocalyptic hope and sees them as heralds of consciousness transformation. 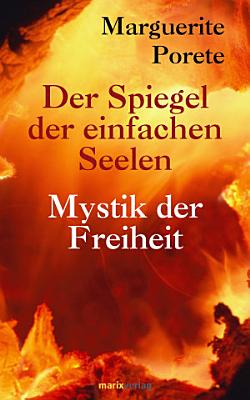 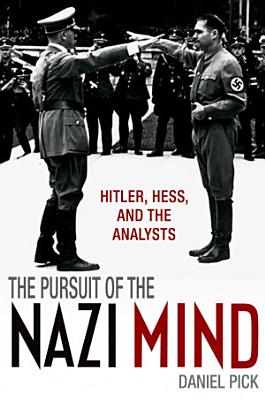 The story of how psychoanalysis was used in the war against Nazi Germany - in the crucial quest to understand the Nazi mind. Daniel Pick brings both the skills of the historian and the trained psychoanalyst to weave together the story of clinical encounters with leading Nazis and the Allies' broader interpretations of the Nazi high command and the mentality of the wider German public who supported them. Following the bizarre capture of Hitler's deputy Rudolf Hess in 1941, Pick follows closely the story of how leading British psychiatrists assessed their new charge, in an attempt to understand both the man himself and the psychological bases of his Nazi convictions. At the same time, he uncovers the story of how a team of American officers working for the OSS, the forerunner of the CIA, were engaged in an attempt to understand Hitler's personality from afar, using the theories and techniques of Sigmund Freud. Drawing upon a large cache of archives on both sides of the Atlantic, Pick asks what such psychoanalytical and psychiatric investigations set out to do, showing how Freud's famous 'talking cure' was harnessed to the particular needs of military intelligence during the war and the task of post-war reconstruction that followed. Looking beyond this, he then shows just how deeply post-war Western understandings of how minds work and groups operate were influenced by these wartime attempts to interpret the psychopathology of Nazism. 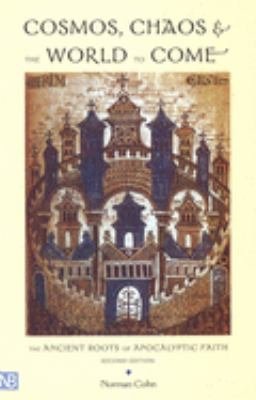 All over the world people look forward to a perfect future, when the forces of good will be finally victorious over the forces of evil. Once this was a radically new way of imagining the destiny of the world and of mankind. How did it originate, and what kind of world-view preceded it? In this engrossing book, the author of the classic work The Pursuit of the Millennium takes us on a journey of exploration, through the world-views of ancient Egypt, Mesopotamia, and India, through the innovations of Iranian and Jewish prophets and sages, to the earliest Christian imaginings of heaven on earth. Until around 1500 B.C., it was generally believed that once the world had been set in order by the gods, it was in essence immutable. However, it was always a troubled world. By means of flood and drought, famine and plague, defeat in war, and death itself, demonic forces threatened and impaired it. Various combat myths told how a divine warrior kept the forces of chaos at bay and enabled the world to survive. Sometime between 1500 and 1200 B.C., the Iranian prophet Zoroaster broke from that static yet anxious world-view, reinterpreting the Iranian version of the combat myth. For Zoroaster, the world was moving, through incessant conflict, toward a conflictless state--"cosmos without chaos." The time would come when, in a prodigious battle, the supreme god would utterly defeat the forces of chaos and their human allies and eliminate them forever, and so bring an absolutely good world into being. Cohn reveals how this vision of the future was taken over by certain Jewish groups, notably the Jesus sect, with incalculable consequences. Deeply informed yet highly readable, this magisterial book illumines a major turning-point in the history of human consciousness. It will be mandatory reading for all who appreciated The Pursuit of the Millennium. 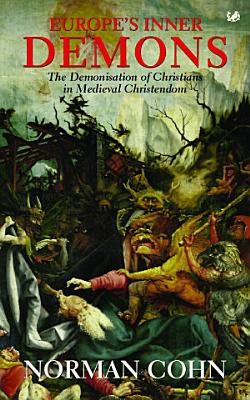 In this ground-breaking book, Professor Norman Cohn traces popular beliefs about witches to their origins. He examines the fantasies that inspired the great European witch-hunt of the 16th and 17th centuries when thousands of innocent people were tortured and burned alive. It is a fascinating history of the need to imagine antihuman conspiracies and an investigation of how those fantasies made the great European witch-hunt possible. In addition, Professor Cohn's discovery that some influential sources on witch trials were forgeries has revolutionized the field of witchcraft studies, making this one of the most essential books ever written on the subject. 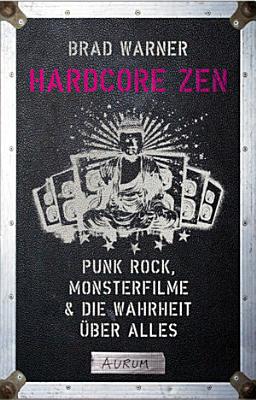 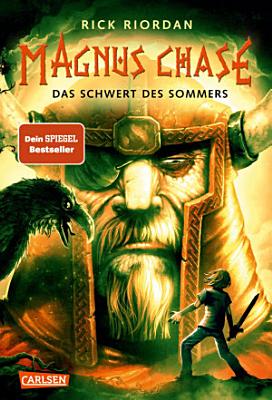