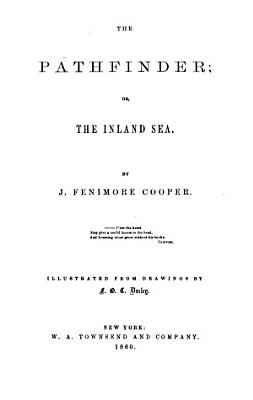 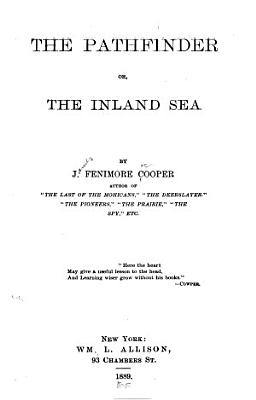 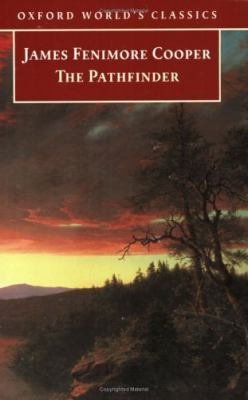 In the sequel to The Last of the Mohicans, Natty Bumppo tries to help a small outpost on Lake Ontario. 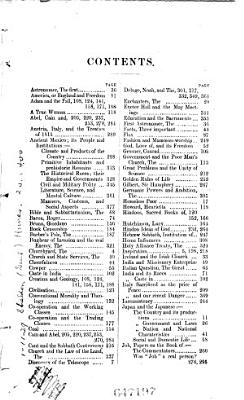 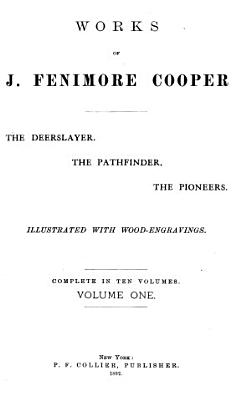 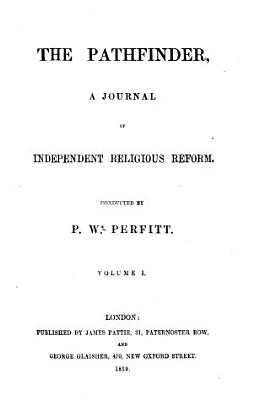 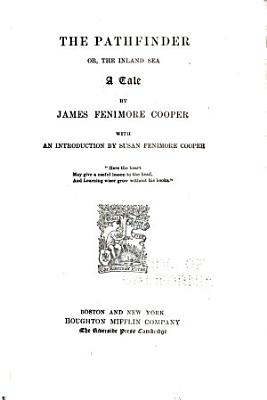 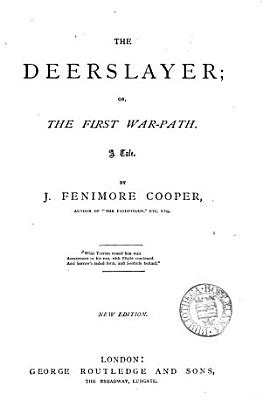 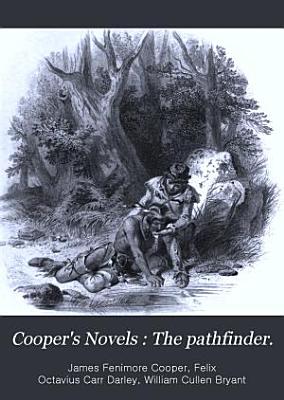 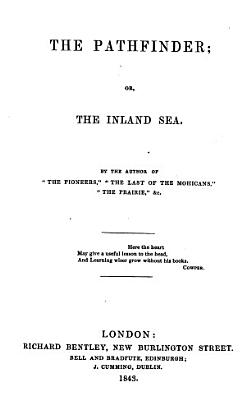 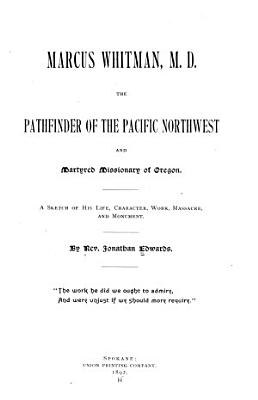 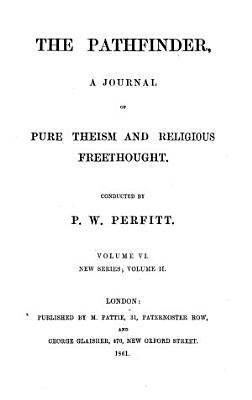 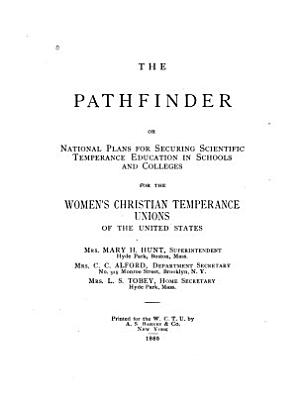 The Pathfinder, or The Inland Sea is a historical novel by James Fenimore Cooper, first published in 1840. It is the fourth novel Cooper wrote featuring Natty Bumppo, his fictitious frontier hero, and the third chronological episode of the Leatherstocking Tales. The inland sea of the title is Lake Ontario. The Pathfinder shows Natty at his old trick of guiding tender damsels through the dangerous woods, and the siege at the blockhouse and the storm on Lake Ontario are considerably like other of Cooper's sieges and storms. Natty, in this novel commonly called the Pathfinder, keeps in a hardy middle age his simple and honest nature, which is severely tested by his love for a young girl. She is a conventional heroine of romance. A certain soft amiability about her turns for a time all the thoughts of the scout to the world of domestic affections. More talkative than ever before, he reveals new mental and moral traits. With the same touch of realism which had kept Uncas and Cora apart in The Last of the Mohicans, Cooper separates these lovers, and sends Natty's romantic interest to the arms of a younger suitor, restoring the hero to his home in the wilderness