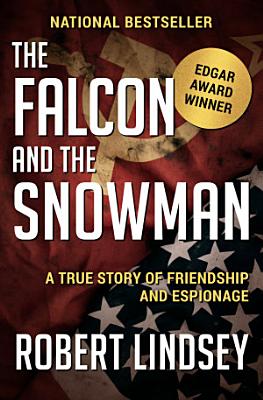 This fascinating account of how two young Americans turned traitor during the Cold War is an “absolutely smashing real-life spy story” (The New York Times Book Review). At the height of the Cold War, some of the nation’s most precious secrets passed through a CIA contractor in Southern California. Only a handful of employees were cleared to handle the intelligence that came through the Black Vault. One of them was Christopher John Boyce, a hard-partying genius with a sky-high IQ, a passion for falconry, and little love for his country. Security at the Vault was so lax, Boyce couldn’t help but be tempted. And when he gave in, the fate of the free world would hang in the balance. With the help of his best friend, Andrew Daulton Lee, a drug dealer with connections south of the border, Boyce began stealing classified documents and selling them to the Soviet embassy in Mexico City. It was an audacious act of treason, committed by two spoiled young men who were nearly always drunk, stoned, or both—and were about to find themselves caught in the middle of a fight between the CIA and the KGB. This Edgar Award–winning book was the inspiration for the critically acclaimed film starring Timothy Hutton and Sean Penn—a true story as thrilling as any dreamed up by Ian Fleming or John le Carré. Before Edward Snowden, there were Boyce and Lee, two of the most unlikely spies in the history of the Cold War.

A true story spy thriller that blows the lid off the modern day American dream. Two young men of privilege, money and ambition end up selling out their country, ruining their families and destroying their lives.

In 1977, Christopher Boyce and Andrew Daulton Lee were convicted of selling top secret intelligence information to the Soviet Union. Boyce was sentenced to 40 years imprisonment. Lee received a life sentence. The story of their crime, as told in the 1985 movie starring Timothy Hutton and Sean Penn, was only the beginning. THE FALCON AND THE SNOWMAN: AMERICAN SONS tells the full story of how two of America's youngest convicted spies survived decades in prison - and how a young, idealistic paralegal named Cait Mills helped them become free men.

Forty years before the names Snowden and Manning entered the world's cultural lexicon, Christopher Boyce and Andrew Daulton Lee became America's youngest convicted spies - condemned to federal prison in 1977 for their roles in one of the most highly publicized espionage cases in Cold War history.Yet the story of their crime, as told in the book and movie THE FALCON AND THE SNOWMAN, was only the beginning.Locked away in some of the country's most violent and inhospitable prisons, Boyce and Lee survived repeated attempts on their lives and years of solitary confinement before a young and idealistic paralegal, Cait Mills, attempted to put them on the path to freedom. Diagnosed with an aggressive form of cancer, Mills' determination to continue her work while battling the illness ultimately changed all three of their lives. AMERICAN SONS: THE UNTOLD STORY OF THE FALCON AND THE SNOWMAN is an incredible true story told by the people who lived it - a narrative of survival against impossible odds, a case study on the indomitability of the human spirit, and a testament to the transformative power of forgiveness.The 40th Anniversary Edition of AMERICAN SONS includes new and expanded content, including over a dozen articles written by Christopher Boyce for the Minneapolis Star Tribune during the late '80s and early '90s that shed a stark light on life inside prison walls. 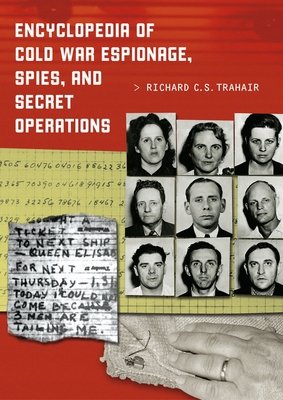 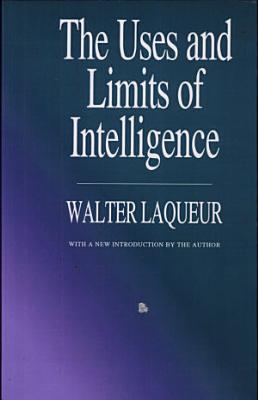 This is a major survey and assessment of U.S. intelligence activities over the last forty-five years. It offers a systematic and authoritative evaluation of American intelligence-gathering machinery: how it has been used, misused, and on occasion, ignored. The book has been hailed as "a splendid work, reflective and penetrating" by James R. Schlesinger; while Zbigniew Brzezinski describes Laqueur as "a man who understands the relationships between history and the world of secret services." Henry S. Rowen noted that Laqueur "brings a rare degree of analytical power to this important subject." 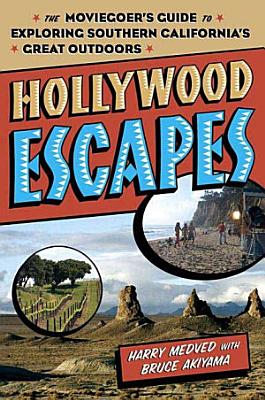 LET THE MOVIES BE YOUR GUIDE! * Hike THE TREASURE OF THE SIERRA MADRE Trail! * Behold the KILL BILL Chapel! * Enter THE DOORS Indian Caves! * Swim at BEACH BLANKET BINGO's Malibu! * Escape to SOME LIKE IT HOT's Resort! * Raft the STAGECOACH River! * Explore HIGH PLAIN DRIFTER's Ghostly Lake! * Trek to the LOST HORIZON Waterfall! * Discover the STAR WARS Sand Dunes! Here is the first comprehensive guide to Southern California's outdoor filming locations taking you to more than 50 of the Golden State's most cinematic beaches, mountains, deserts, lakes, hot springs and waterfalls. Illustrated with over 100 scenic photos and 20 easy-to-read maps, Hollywood Escapes: The Moviegoer's Guide to Exploring Southern California's Great Outdours not only takes you to movie history's most memorable destinations, but also recommends places to dine and lodge along the way, from mountain hideaways to beach side resorts. Written by inveterate movie buffs and outdoors enthusiasts Harry Medved and Bruce Akiyama, these two native Southern Californians have interviewed dozens of actors, filmmakers, location scouts and rangers to help you explore Hollywood's most spectacular scenery. 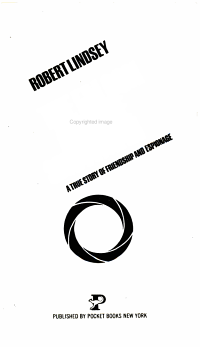 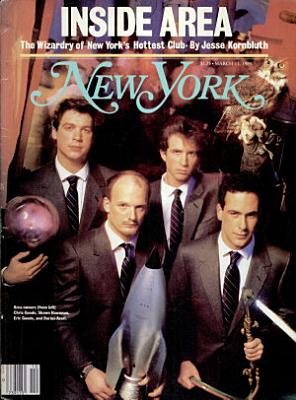 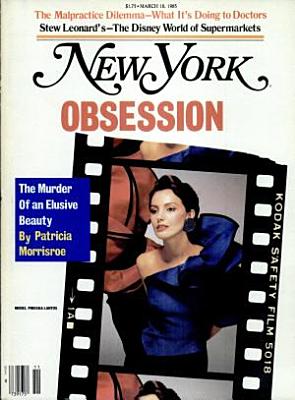 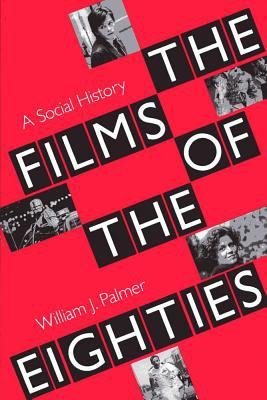 In this remarkable sequel to his Films of the Seventies: A Social History, William J. Palmer examines more than three hundred films as texts that represent, revise, parody, comment upon, and generate discussion about major events, issues, and social trends of the eighties. Palmer defines the dialectic between film art and social history, taking as his theoretical model the "holograph of history" that originated from the New Historicist theories of Hayden White and Dominick LaCapra. Combining the interests and methodologies of social history and film criticism, Palmer contends that film is a socially conscious interpreter and commentator upon the issues of contemporary social history. In the eighties, such issues included the war in Vietnam, the preservation of the American farm, terrorism, nuclear holocaust, changes in Soviet-American relations, neoconservative feminism, and yuppies. Among the films Palmer examines are Platoon, The Killing Fields, The River, Out of Africa, Little Drummer Girl, Kiss of the Spiderwoman, Silkwood, The Day After, Red Dawn, Moscow on the Hudson, Troop Beverly Hills, and Fatal Attraction. Utilizing the principles of New Historicism, Palmer demonstrates that film can analyze and critique history as well as present it.