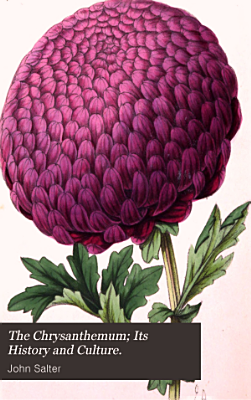 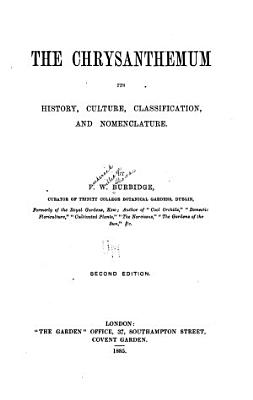 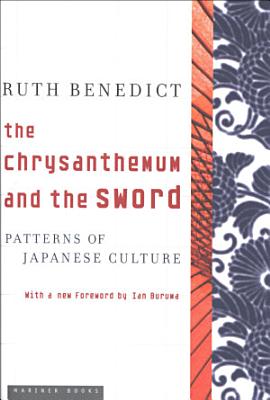 “One of the best books ever about Japanese society . . . [A] thoughtful, nuanced study of the Japanese character.”—U.S. News & World Report “A classic book because of its intellectual and stylistic lucidity . . . Benedict was a writer of great humanity and generosity of spirit.”—from the foreword by Ian Buruma Essential reading for anyone interested in Japanese culture, this unsurpassed masterwork opens an intriguing window on Japan. The World War II–era study by the cultural anthropologist Ruth Benedict paints an illuminating contrast between the people of Japan and those of the United States. The Chrysanthemum and the Sword is a revealing look at how and why our societies differ, making it the perfect introduction to Japanese history and customs. “A classic of Japanese cultural studies . . . With considerable sensitivity, she managed both to stress the differences in Japanese society of which American policy makers needed to be aware and to debunk the stereotype of the Japanese as hopelessly rigid and incapable of change.”—The New York Times “An absorbing account of Japanese culture . . . almost novel-like readability.”—The Journal of Abnormal and Social Psychology 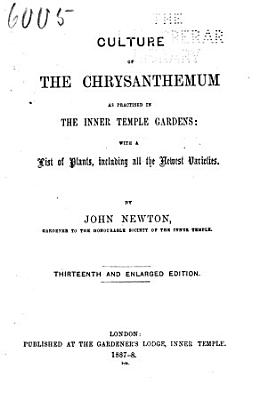 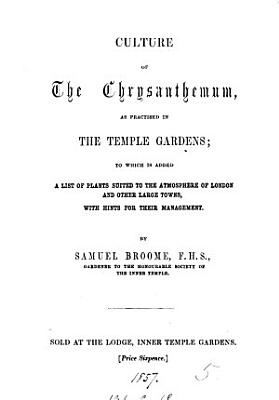 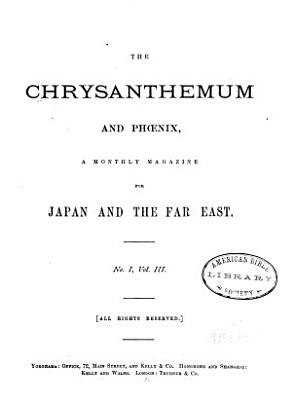 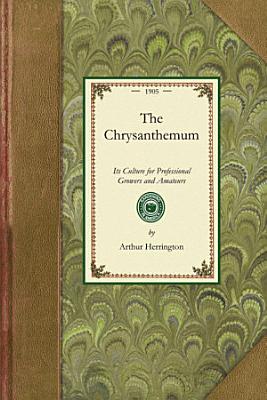 ""Both amateur and professional growers will appreciate this comprehensive source of information on the history, propagation, marketing, and exhibition of chrysanthemums."" 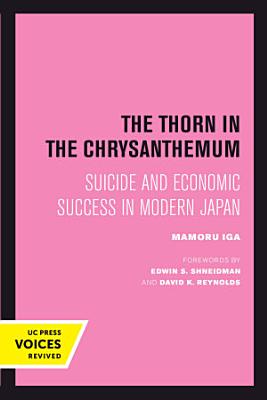 Japanese society is frequently held up to the Western world as a model of harmony and efficiency, but the price it pays tends to be overlooked. In a searching analysis that will fascinate students and admirers of Japan as much as it will inform psychologists and suicidologists, Mamoru Iga discusses the precise nature of the “thorn in the chrysanthemum,” a thorn that may hurt both the Japanese and the outsider who conducts business with them. The author, who was reared and educated in Japan, is uniquely qualified to interpret the value orientations of a society in which suicide is all too common. He finds that the traits leading to homogeneity and extreme adaptability in that society as a whole are the very traits that can produce painful reactions in the individual. Those traits are described as monism, groupism, authoritarianism, familism, and accommodationism, and together they comprise the Japanese “social character.” Because the individual’s behavior is based on the images, assumptions, and ideas about the world that make up his or her culture, conformism in the individual is one major manifestation of Japan’s social character. In Japan, the need to fill one’s socially prescribed role may make it doubly difficult to think independently and creatively and to find solutions for the resulting stress. Suicide notes and other personal documents reveal the painful cost of modern Japan’s success story, as the examination of individual suicides is related both to the theoretical framework of Durkheim’s types of suicide and to the sociological patterns that characterize suicide in Japan. It is in personal value orientations, however, that Iga finds the common ground between suicide and economic success. American readers will find especially interesting the contrast between value orientations in Japan and in the United States. Nearly the opposite of the Japanese traits described above, American values of rationalism, individualism, competition, and change create their own problems. There is much to be learned from this expert analysis of the problem of suicide in Japan. This title is part of UC Press's Voices Revived program, which commemorates University of California Press’s mission to seek out and cultivate the brightest minds and give them voice, reach, and impact. Drawing on a backlist dating to 1893, Voices Revived makes high-quality, peer-reviewed scholarship accessible once again using print-on-demand technology. This title was originally published in 1986. 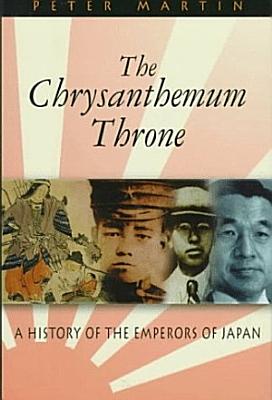 In this first general study of the Japanese imperial institution throughout its history, Peter Martin brings together inaccessible material, much of it available only in Japanese. He surveys the history and political and religious status of the monarchy of Japan from its mythological origins to our own times. 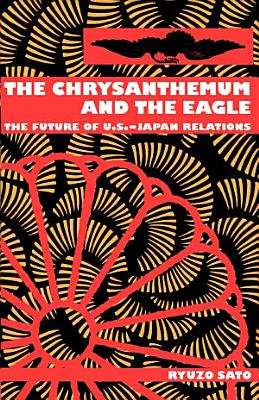 Whether in the form of the ongoing automotive wars, books and films such as Michael Crichton's Rising Sun, or George Bush's ill-fated trip to Japan in 1991, frictions between the United States and Japan have been steadily on the rise. Americans are bombarded with images of Japan's fundamental difference; at the same time, voices in Japan call for a Japan That Can Say No. If the guiding principle of the Clinton administration is indeed new values for a new generation, how will this be reflected in U.S.-Japanese relations? Convinced that no true solution to U.S.-Japanese frictions can be achieved without tracing these frictions back to their origin, Ryuzo Sato here draws on a binational experience that spans three decades in both the Japanese and American business and academic communities to do just that. In an attempt to bridge the communication gap between the two countries and dispel some of the mutual ignorance and misunderstanding that prevails between the two, Sato addresses the following questions: --Is Japan really different? --Has America's sun set? --How have conflicting views on the role of government affected U.S.-Japan relations? --What are the real differences in American and Japanese industrial policies? --What is the anatomy of U.S.-Japanese antagonisms? --What effect has the collapse of the bubble economy had on relations? --What is Japan's future course? Is it truly a technological superpower? Can it avoid international isolation? An incisive personal look at one of the most important political and economic global relationships, written by a major player in the world of international business and finance, THE CHRYSANTHEMUM AND THE EAGLE provides a readable and engaging tour of U.S.-Japan relations, past and present. 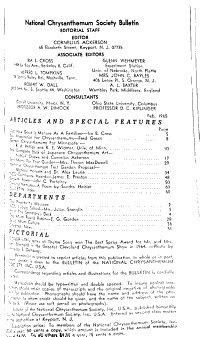 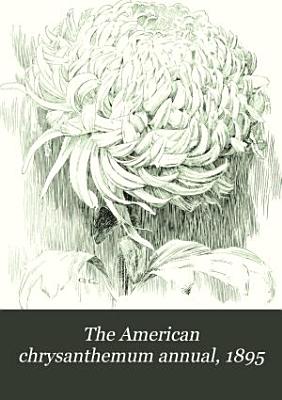 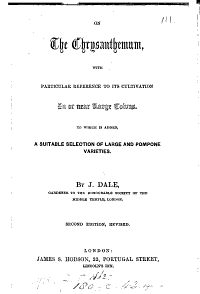 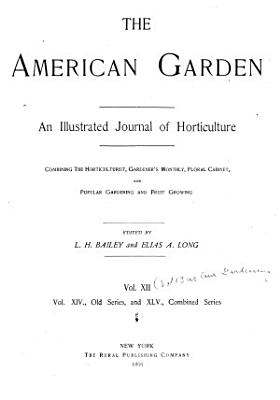