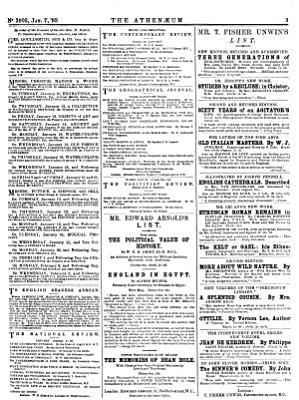 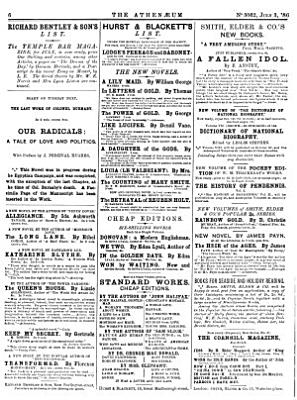 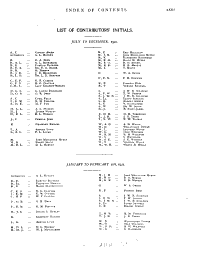 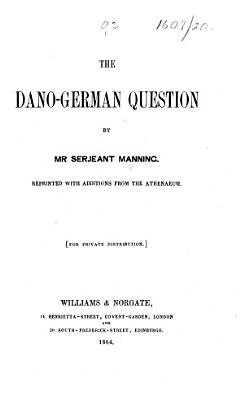 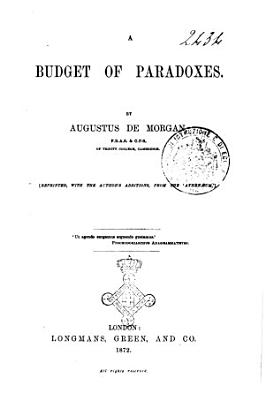 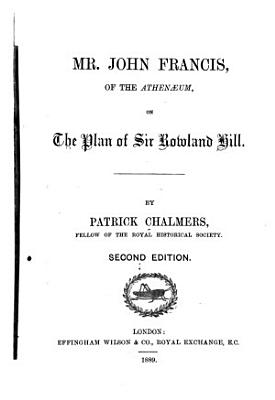 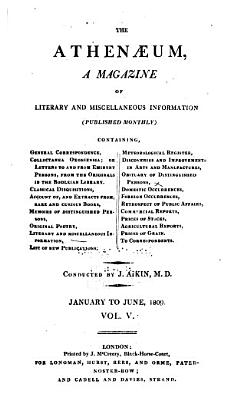 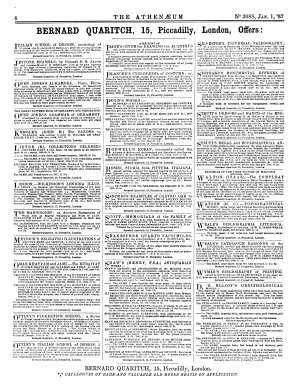 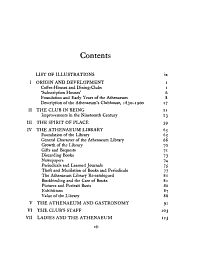 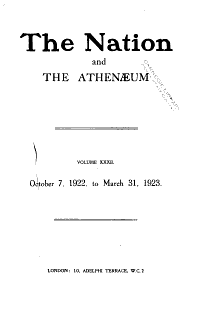 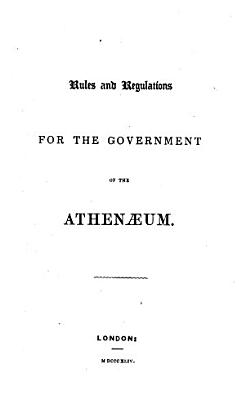 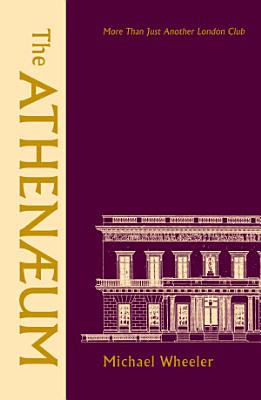 A compelling history of the famous London club and its members’ impact on Britain’s scientific, creative, and official life When it was founded in 1824, the Athenæum broke the mold. Unlike in other preeminent clubs, its members were chosen on the basis of their achievements rather than on their background or political affiliation. Public rather than private life dominated the agenda. The club, with its tradition of hospitality to conflicting views, has attracted leading scientists, writers, artists, and intellectuals throughout its history, including Charles Darwin and Matthew Arnold, Edward Burne-Jones and Yehudi Menuhin, Winston Churchill and Gore Vidal. This book is not presented in the traditional, insular style of club histories, but devotes attention to the influence of Athenians on the scientific, creative, and official life of the nation. From the unwitting recruitment of a Cold War spy to the welcome admittance of women, this lively and original account explores the corridors and characters of the club; its wider political, intellectual, and cultural influence; and its recent reinvention.