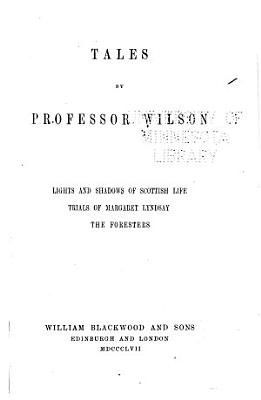 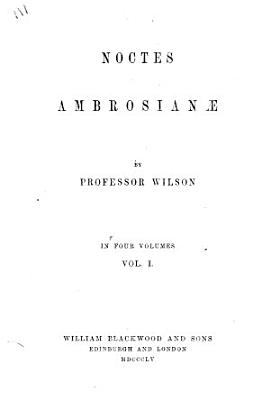 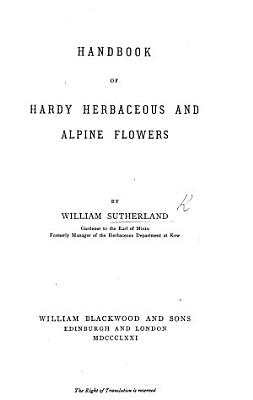 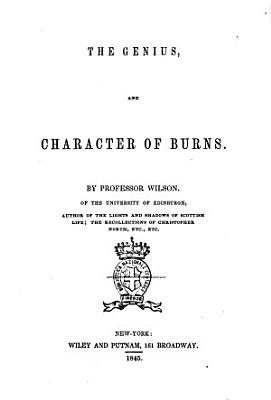 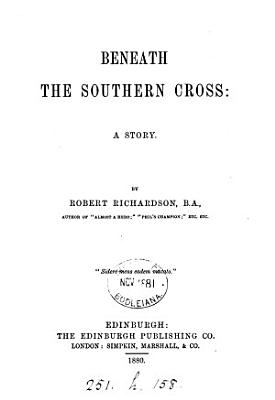 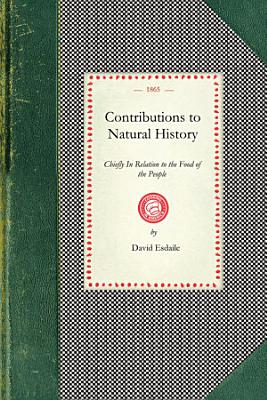 David Esdaile's 1865 work is a collection of natural history essays related to the food choices that people make. He is particularly interested in the topics of fish and horse-flesh as food. 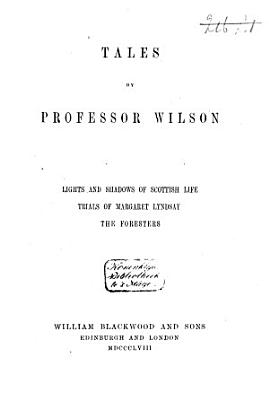 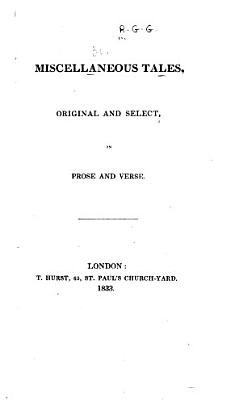 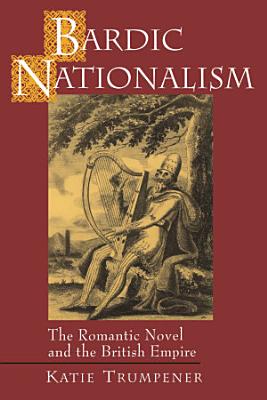 This magisterial work links the literary and intellectual history of England, Scotland, Ireland, and Britain's overseas colonies during the late eighteenth and early nineteenth centuries to redraw our picture of the origins of cultural nationalism, the lineages of the novel, and the literary history of the English-speaking world. Katie Trumpener recovers and recontextualizes a vast body of fiction to describe the history of the novel during a period of formal experimentation and political engagement, between its eighteenth-century "rise" and its Victorian "heyday." During the late eighteenth century, antiquaries in Ireland, Scotland, and Wales answered modernization and anglicization initiatives with nationalist arguments for cultural preservation. Responding in particular to Enlightenment dismissals of Gaelic oral traditions, they reconceived national and literary history under the sign of the bard. Their pathbreaking models of national and literary history, their new way of reading national landscapes, and their debates about tradition and cultural transmission shaped a succession of new novelistic genres, from Gothic and sentimental fiction to the national tale and the historical novel. In Ireland and Scotland, these genres were used to mount nationalist arguments for cultural specificity and against "internal colonization." Yet once exported throughout the nascent British empire, they also formed the basis of the first colonial fiction of Canada, Australia, and British India, used not only to attack imperialism but to justify the imperial project. Literary forms intended to shore up national memory paradoxically become the means of buttressing imperial ideology and enforcing imperial amnesia. 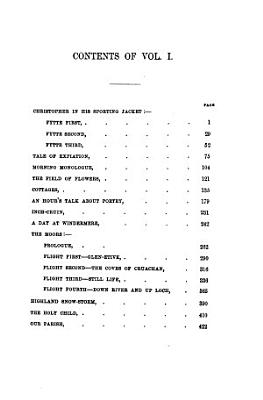 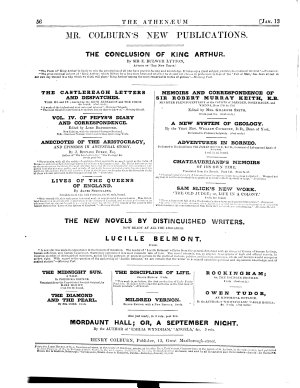 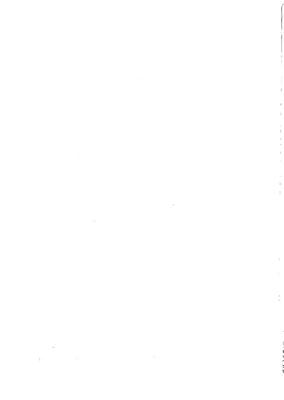