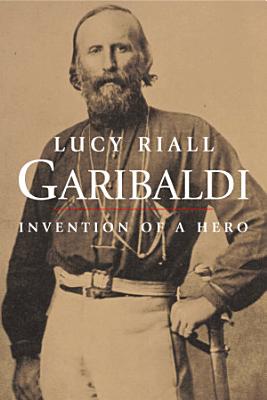 Giuseppe Garibaldi, the Italian revolutionary leader and popular hero, was among the best-known figures of the nineteenth century. This book seeks to examine his life and the making of his cult, to assess its impact, and understand its surprising success. For thirty years Garibaldi was involved in every combative event in Italy. His greatest moment came in 1860, when he defended a revolution in Sicily and provoked the collapse of the Bourbon monarchy, the overthrow of papal power in central Italy, and the creation of the Italian nation state. It made him a global icon, representing strength, bravery, manliness, saintliness, and a spirit of adventure. Handsome, flamboyant, and sexually attractive, he was worshiped in life and became a cult figure after his death in 1882. Lucy Riall shows that the emerging cult of Garibaldi was initially conceived by revolutionaries intent on overthrowing the status quo, that it was also the result of a collaborative effort involving writers, artists, actors, and publishers, and that it became genuinely and enduringly popular among a broad public. The book demonstrates that Garibaldi played an integral part in fashioning and promoting himself as a new kind of “charismatic” political hero. It analyzes the way the Garibaldi myth has been harnessed both to legitimize and to challenge national political structures. And it identifies elements of Garibaldi’s political style appropriated by political leaders around the world, including Mussolini and Che Guevara. 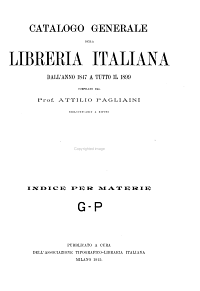 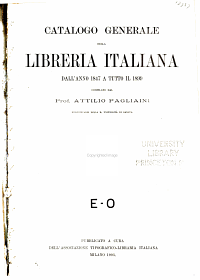 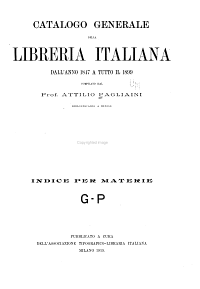 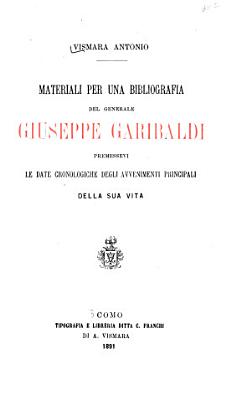 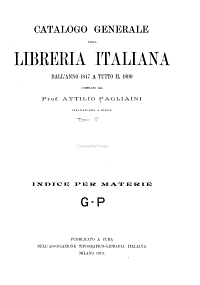 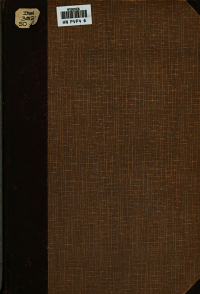 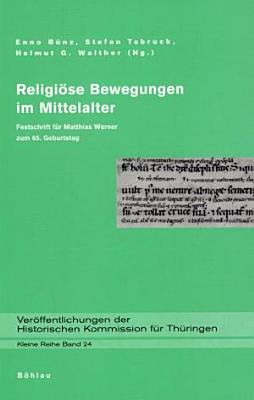