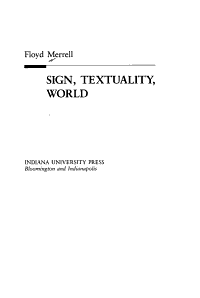 Sign, Textuality, World is an explication of Charles Sanders Peirce in the context of current intellectual concerns, including post-structuralism, science and the philosophy of science, and various notions of textualism, rhetoric, and theories of fictionality. Part I contrasts Peircean semiotics with Saussurean semiology, while examining both in terms of the contemporary discourse in the philosophy of science, logic, and mathematics. Part II uses key Peircean ideas in a general critique of three important texts: Jean-Francois Lyotard's The Postmodern Condition, Christopher Norris's Contest of Faculties, and Thomas Pavel's Fictional Worlds. Part III is a brilliant investigation of the work of Group Mu, in the light of the use of metaphors and models in Western thought, with emphasis on the age-old notion of language as a picture-mirror-model representing the world. Peirce's signifying process, semiosis, is shown to be an enabling mediator and moderator in the construction of a pluralism of "semiotically real" worlds, which, rather than "representing" the "real," enjoys a greater or lesser degree of commensurability with it. Thus Merrell emphasizes the relevance of Peirce's philosophy, logic, and cosmology--all signs. For him, as for Peirce, the idea of semiosis cannot be divorced from the pragmatics of concrete human interaction. 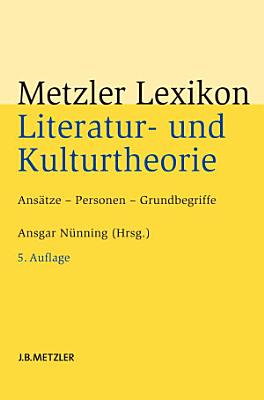 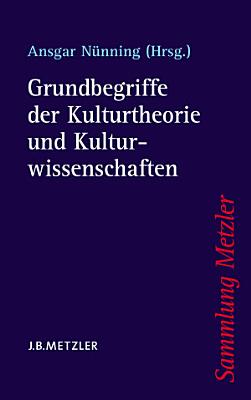 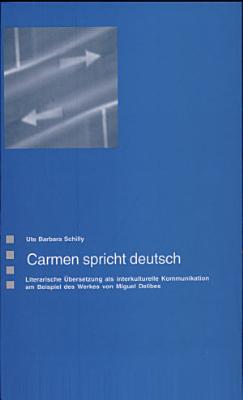 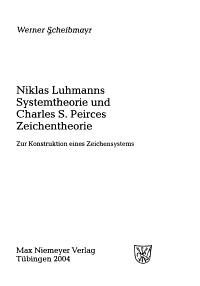 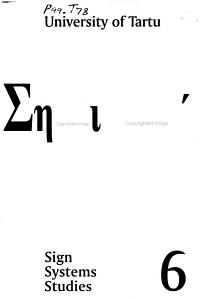 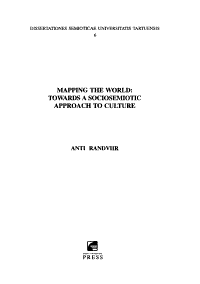 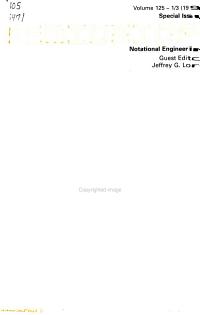 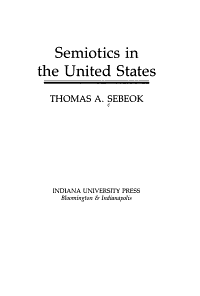 Offers an account of the rise of semiotics in the United States. This work focuses on salient individuals and intellectual issues, including theatre, television, folklore, sociology, tourism, and graphic design. It also examines semiotic applications to architecture, marketing and advertising, jurisprudence, and medicine. 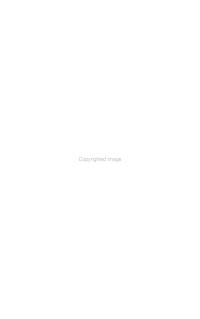 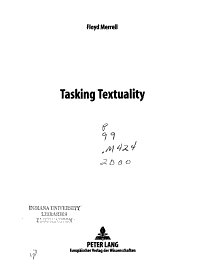 This study begins with a meditation on Michel Foucault's small book on Rene Magritte's painting, Ceci n'est pas une pipe (1926). It then proceeds to a critique of the notion of textuality and the twentieth century obsession with language. 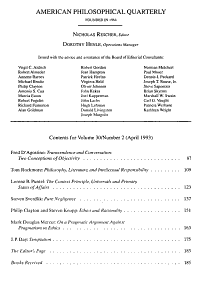 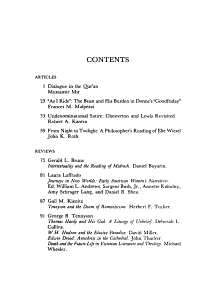 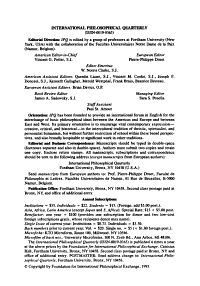