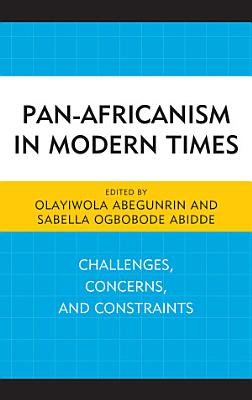 This book succinctly interrogates Pan-Africanism from its early beginning to the present and into the future. It deviates from the traditional approach of many scholars and instead offers a more engaging and instructive approach to the study and understanding of a global phenomenon. A lot has changed about the Pan-African movement, yet it continues to be the starting point for those with interest in modern Africa and the African diaspora. 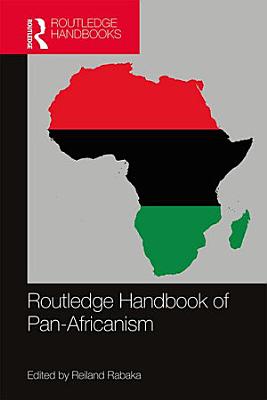 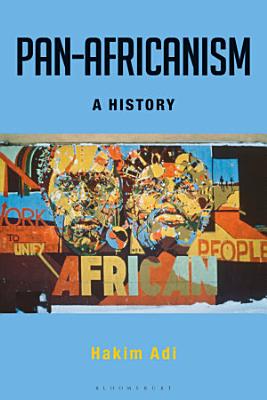 The first survey of the Pan-African movement this century, this book provides a history of the individuals and organisations that have sought the unity of all those of African origin as the basis for advancement and liberation. Initially an idea and movement that took root among the African Diaspora, in more recent times Pan-Africanism has been embodied in the African Union, the organisation of African states which includes the entire African Diaspora as its 'sixth region'. Hakim Adi covers many of the key political figures of the 20th century, including Du Bois, Garvey, Malcolm X, Nkrumah and Gaddafi, as well as Pan-African culture expression from Négritude to the wearing of the Afro hair style and the music of Bob Marley. 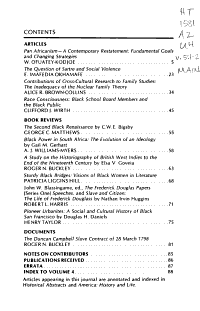 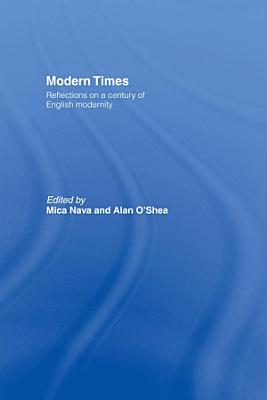 Confronting the contemporary poststructuralist debate from the perspective of cultural of cultural historiography, this book presents an historical study of race and ethnicity. Specifically, it provides an account, both theoretical and applied, of the combination of sexual, racial and ethnic underpinning and shaping the experiences of English men and women in various colonies in the nineteenth century. Although accessible for the student, the book will be received seriously by both theorists and historians. 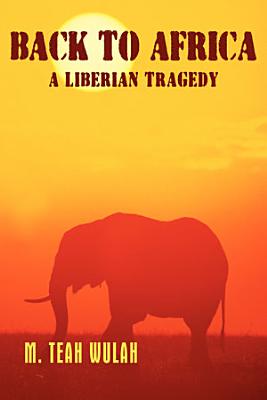 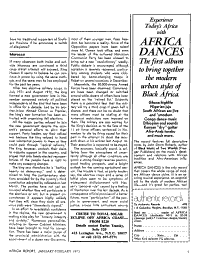 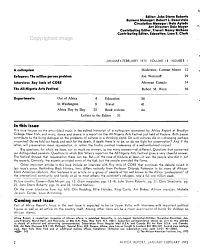 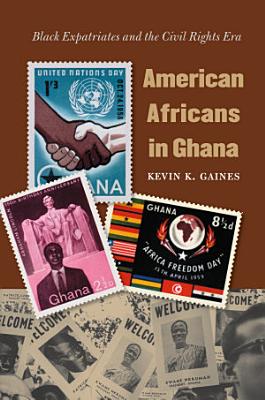 In 1957 Ghana became one of the first sub-Saharan African nations to gain independence from colonial rule. Over the next decade, hundreds of African Americans--including Martin Luther King Jr., George Padmore, Malcolm X, Maya Angelou, Richard Wright, Pauli Murray, and Muhammad Ali--visited or settled in Ghana. Kevin K. Gaines explains what attracted these Americans to Ghana and how their new community was shaped by the convergence of the Cold War, the rise of the U.S. civil rights movement, and the decolonization of Africa. Kwame Nkrumah, Ghana's president, posed a direct challenge to U.S. hegemony by promoting a vision of African liberation, continental unity, and West Indian federation. Although the number of African American expatriates in Ghana was small, in espousing a transnational American citizenship defined by solidarities with African peoples, these activists along with their allies in the United States waged a fundamental, if largely forgotten, struggle over the meaning and content of the cornerstone of American citizenship--the right to vote--conferred on African Americans by civil rights reform legislation. 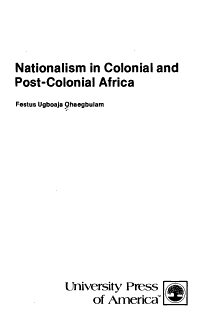 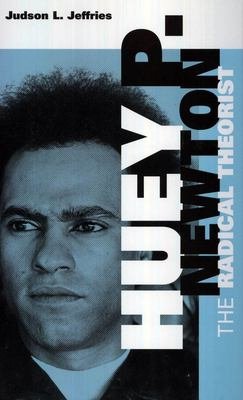 A new consideration of the Black Panther's leadership, political thought, and intellectual development 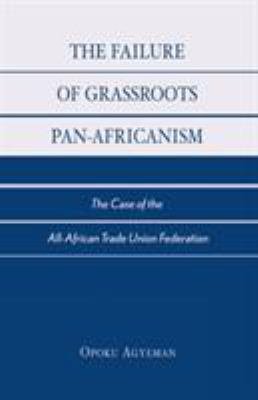 A work of masterful scholarship and powerful feeling,The Failure of Grassroots Pan-Africanism traces the history of a Pan-Africanist inspired non-aligned trade union federation, the All-African Trade Union Federation (AATUF) set up in 1961. This thoroughly researched analysis establishes the multiple causes of the tragic failure of the AATUF to fulfill its mission. 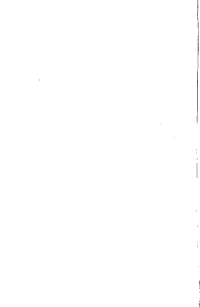 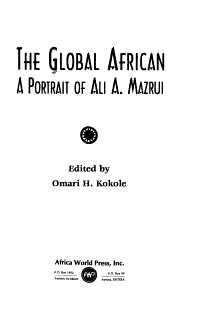 Anticipating the auspicious convergence of his 60th birthday and the 30th anniversary of his professorial debut, Ali A. Mazrui's students, friends, and colleagues seized the opportunity to critically assess the significance of the prodigious body of scholarship affectionately dubbed "Mazruiana". In November 1992, in Seattle, Washington, four panels devoted exclusively to Mazruiana were convened at the annual meetings of the African Studies Association, with the added attraction of Mazrui's attendance at the convocation and his immediate personal response to the original papers presented there. While no single volume could do justice to Mazrui's colossal literary output, here at least is gathered the collective investigative insight of a team of well-informed critics into select, salient facets of this provocative but stimulating literary and intellectual phenomenon. The long list of contributors to this Festschrift includes: John W. Harbeson, Dunstan M. Wai, Darryl C. Thomas, Negussay Ayele, Parviz Morewedge, Hussein M. Adam, Alamin M. Mazrui, Claude E. Welch, Peter N. Thuynsma, Richard L. Sklar, Betty J. Craige, Molara Ogundipe-Leslie, Chaly Sawere, Bujor Avari, Diana Frank, Omari H. Kokole, and Ali A. Mazrui himself.