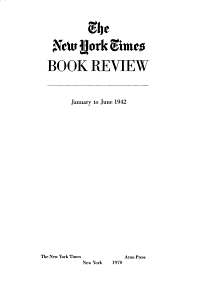 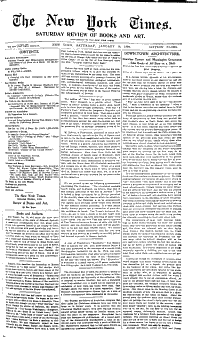 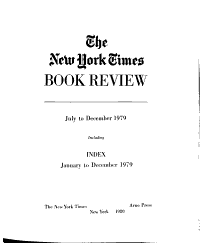 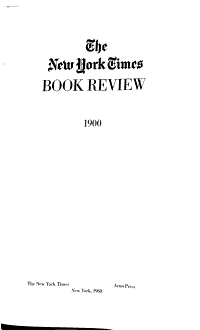 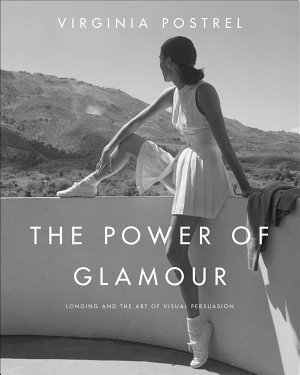 An exploration of glamour, a potent cultural force that influences where people choose to live, which careers to pursue, where to invest, and how to vote, offers empowerment to be smarter about engaging with the world. 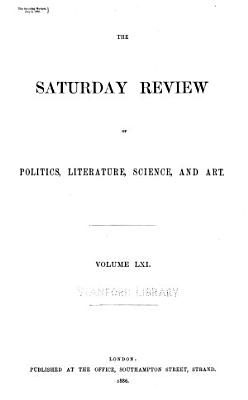 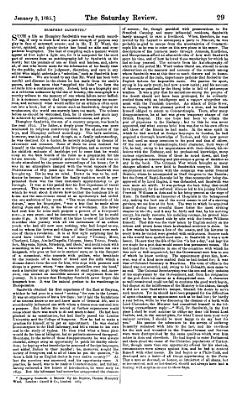 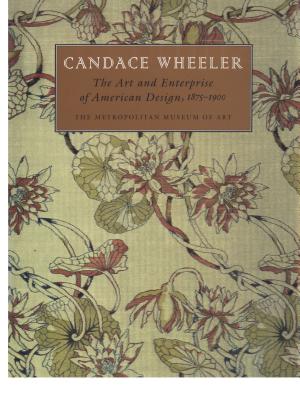 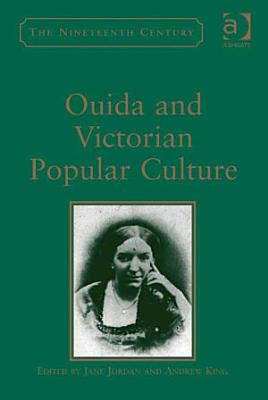 'Ouida,' the pseudonym of Louise Ramé (1839-1908), was one of the most productive, widely-circulated and adapted of Victorian popular novelists, with a readership that ranged from Vernon Lee, Oscar Wilde and Ruskin to the nameless newspaper readers and subscribers to lending libraries. Examining the range and variety of Ouida’s literary output, which includes journalism as well as fiction, reveals her to be both a literary seismometer, sensitive to the enormous shifts in taste and publication practices of the second half of the nineteenth century, and a fierce protector of her independent vision. This collection offers a radically new view of Ouida, helping us thereby to rethink our perceptions of popular women writers in general, theatrical adaptation of their fiction, and their engagements with imperialism, nationalism and cosmopolitanism. The volume's usefulness to scholars is enhanced by new bibliographies of Ouida's fiction and journalism as well as of British stage adaptations of her work. 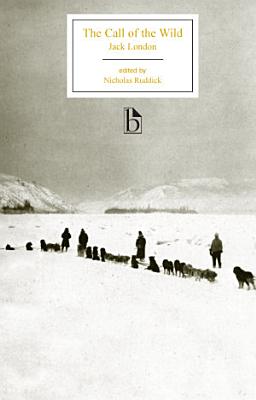 A best-seller from its first publication in 1903, The Call of the Wild tells the story of Buck, a big mongrel dog who is shipped from his comfortable life in California to Alaska, where he must adapt to the harsh life of a sled dog during the Klondike Gold Rush. The narrative recounts Buck’s brutal obedience training, his struggle to meet the demands of human masters, and his rise to the position of lead sled dog as a result of his superior physical and mental qualities. Finally, Buck is free to respond to the “call” of the wilderness. Over a hundred years after its publication, Jack London’s “dog story” retains the enduring appeal of a classic. This Broadview Edition includes a critical introduction that explores London’s life and legacy and the complex scientific and psychological ideas drawn upon by London in writing the story. The appendices include material on the Klondike, Darwin’s writings on dogs, other contemporary writings on instinct and atavism, and maps of the regions in which the story takes place. 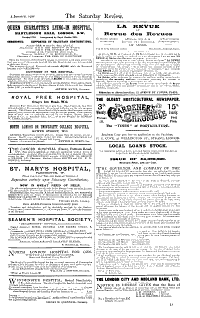 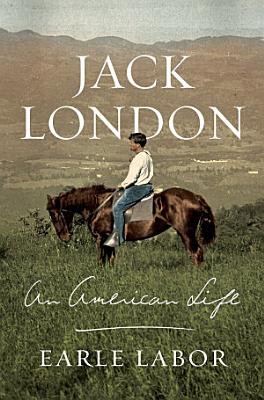 A revelatory look at the life of the great American author—and how it shaped his most beloved works Jack London was born a working class, fatherless Californian in 1876. In his youth, he was a boundlessly energetic adventurer on the bustling West Coast—an oyster pirate, a hobo, a sailor, and a prospector by turns. He spent his brief life rapidly accumulating the experiences that would inform his acclaimed bestselling books The Call of the Wild, White Fang, and The Sea-Wolf. The bare outlines of his story suggest a classic rags-to-riches tale, but London the man was plagued by contradictions. He chronicled nature at its most savage, but wept helplessly at the deaths of his favorite animals. At his peak the highest paid writer in the United States, he was nevertheless forced to work under constant pressure for money. An irrepressibly optimistic crusader for social justice and a lover of humanity, he was also subject to spells of bitter invective, especially as his health declined. Branded by shortsighted critics as little more than a hack who produced a couple of memorable dog stories, he left behind a voluminous literary legacy, much of it ripe for rediscovery. In Jack London: An American Life, the noted Jack London scholar Earle Labor explores the brilliant and complicated novelist lost behind the myth—at once a hard-living globe-trotter and a man alive with ideas, whose passion for seeking new worlds to explore never waned until the day he died. Returning London to his proper place in the American pantheon, Labor resurrects a major American novelist in his full fire and glory. 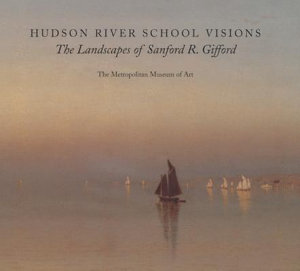 Sanford Gifford (1823-1880), a leading Hudson River School landscape painter and a founder of The Metropolitan Museum of Art, was so esteemed by the New York art world that, at his untimely death, the Museum mounted a show of his work - the first monographic exhibition accorded any artist - and published a Memorial Catalogue that, for nearly a century, remained the principal source on his oeuvre. Gifford's art, which was inspired by the work of Thomas Cole, the founder of the Hudson River School, and by that of J. M. W. Turner, and enriched by his travels in Europe (from 1855 to 1857, and from 1868 to 1869), came to be called "air painting," for he made the ambient light of each scene - color saturated and atmospherically potent - the key to its expression. His approach to painting and his unique style gave rise to a highly distinctive body of work, of enchanting and mesmerizing effect. While Gifford himself compiled a "List of Chief Pictures" late in his career, a significant part of his extant oeuvre consists of small-scale studies, preparatory works in oil, and original drawings, most of which are in annotated sketchbooks and document the progression from on-site record to idealized vision achieved in his major pictures.