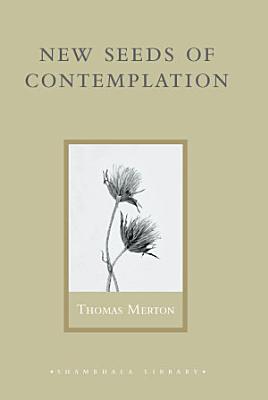 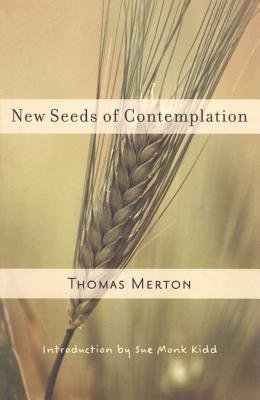 Featuring a new introduction, a republication of a spiritual classic introduces western readers to the mystical dimensions of the human soul, inviting readers to develop and nurture a contemplative and vital sense of spirituality. Reprint. 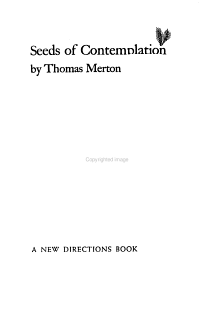 This is the companion volume to Thomas Merton: The Development of a Spiritual Theologian, further exploring Merton's writings and thinking. 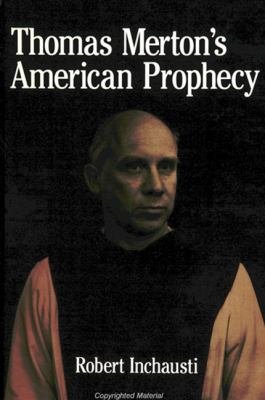 Thomas Merton was one of the most significant American spiritual writers of the twentieth century. His autobiography, The Seven Storey Mountain, published shortly after the Second World War, inspired an entire generation to reconsider the materialist preoccupations of consumer society. Twenty years later, his essays on nonviolence, contemplation, and Zen provided the most telling orthodox religious response to the New Left's radical critique of post-industrial society. In Thomas Merton's American Prophecy, Robert Inchausti provides a succinct summary and original interpretation of Merton's contribution to American thought. More than just a critical biography, this book lifts Merton out of the isolation of his monastic sub-culture and brings him back into dialogue with contemporary secular thinkers. In the process, it reopens one of the roads not taken at that fateful, cultural crossroads called "The Sixties". Inchausti presents Merton not as the spokesman for any particular group, cause, or idea, but rather as the quintessential American outsider who defined himself in opposition to the world, then discovered a way back into dialogue with that world and compassion for it. As a result, Merton was the harbinger of a still yet to be realized eschatological counter-culture: the unacknowledged precursor, alternative, and heir to Norman O. Brown's defense of mystery in the life of the mind. 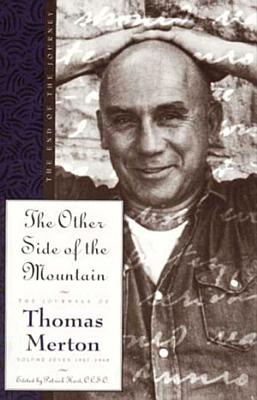 With the election of a new Abbot at the Abbey of Gethsemani, Merton enters a period of unprecedented freedom, culminating in the opportunity to travel to California, Alaska, and finally the Far East – journeys that offer him new possibilities and causes for contemplation. In his last days at the Abbey of Gethsemani, Merton continues to follow the tumultuous events of the sixties, including the assassinations of Martin Luther King, Jr., and Robert Kennedy. In Southeast Asia, he meets the Dalai Lama and other Buddhist and Catholic monks and discovers a rare and rewarding kinship with each. The final year is full of excitement and great potential for Merton, making his accidental death in Bangkok, at the age of fifth-three, all the more tragic. 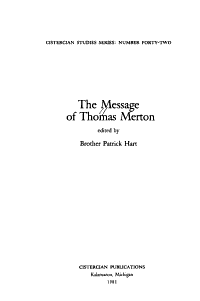 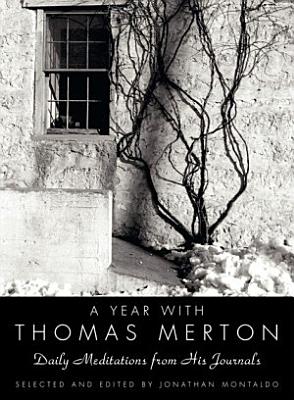 A 365 daily with inspirational and provocative selections from the journals of Thomas Merton combined with drawings and photographs by Merton. This volume of daily inspiration from Thomas Merton draws from Merton's journals and papers to present, each day, a seasonally appropriate and thought-provoking insight or observation. Each month will begin with one of Merton's delightful pen-and-ink drawings or one of his elegant black-and-white photographs. 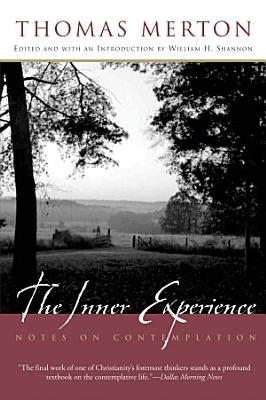 Now in paperback, revised and redesigned: This is Thomas Merton's last book, in which he draws on both Eastern and Western traditions to explore the hot topic of contemplation/meditation in depth and to show how we can practice true contemplation in everyday life. Never before published except as a series of articles (one per chapter) in an academic journal, this book on contemplation was revised by Merton shortly before his untimely death. The material bridges Merton's early work on Catholic monasticism, mysticism, and contemplation with his later writing on Eastern, especially Buddhist, traditions of meditation and spirituality. This book thus provides a comprehensive understanding of contemplation that draws on the best of Western and Eastern traditions. Merton was still tinkering with this book when he died; it was the book he struggled with most during his career as a writer. But now the Merton Legacy Trust and experts have determined that the book makes such a valuable contribution as his major comprehensive presentation of contemplation that they have allowed its publication. 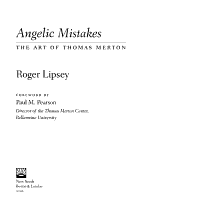 Presents a critical analysis of Thomas Merton's works along with a portfolio of thirty-four representative pieces. 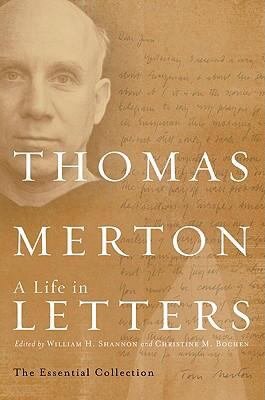 Thomas Merton (1915-1968) was one of the most influential spiritual writers of modern times. A Trappist monk, peace and civil rights activist, and widely-praised literary figure, Merton was renowned for his pioneering work in contemplative spirituality, his quest to understand Eastern thought and integrate it with Western spirituality, and his firm belief in Christian activism. His autobiography, The Seven Storey Mountain, is the defining spiritual memoir of its time, selling over one million copies and translating into over fifteen languages. Merton was also one of the most prolific and provocative letter writers of the twentieth century. His letters (those written both by him and to him), archived at the Thomas Merton Studies Center at Bellarmine University in Louisville, Kentucky, number more than ten thousand. For Merton, letters were not just a vehicle for exchanging information, but his primary means for initiating, maintaining, and deepening relationships. Letter-writing was a personal act of self-revelation and communication. His letters offer a unique lens through which we relive the spiritual and social upheavals of the twentieth century, while offering wisdom that is still relevant for our world today. 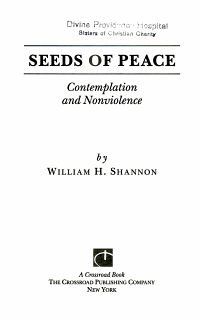 William Shannon offers hope and answers to all of us who want peace in our personal lives, our relationships, and the world in which we live. 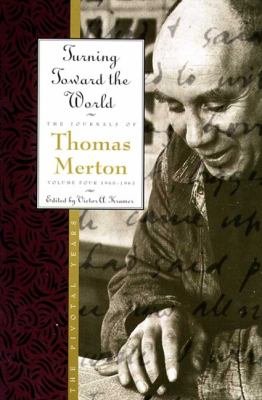 "Inexorably life moves on towards crisis and mystery. Everyone must struggle to adjust himself to this, to face the situation for 'now is the judgment of the world.' In a way, each one judges himself merely by what he does. Does, not says. Yet let us not completely dismiss words. They do have meaning. They are related to action. They spring from action and they prepare for it, they clarify it, they direct it." --Thomas Merton, August 16, 1961 The fourth volume of Thomas Merton's complete journals, one of his final literary legacies, springs from three hundred handwritten pages that capture - in candid, lively, deeply revealing passages - the growing unrest of the 1960s, which Merton witnessed within himself as plainly as in the changing culture around him. In these decisive years, 1960-1963, Merton, now in his late forties and frequently working in a new hermitage at the Abbey of Gethsemani, finds himself struggling between his longing for a private, spiritual life and the irresistible pull of social concerns. Precisely when he longs for more solitude, and convinces himself he could not cut back on his writing, Merton begins asking complex questions about the contemporary culture ("the 'world' with its funny pants, of which I do not know the name, its sandals and sunglasses"), war, and the churches role in society. Thus despite his resistance, he is drawn into the world where his celebrity and growing concerns for social issues fuel his writings on civil rights, nonviolence, and pacifism and lead him into conflict with those who urge him to leave the moral issues to bishops and theologians. This pivotal volume in the Merton journals reveals a man at the height of a brilliant writing career, marking the fourteenth anniversary of his priesthood but yearning still for the key to true happiness and grace. Here, in his most private diaries, Merton is as intellectually curious, critical, and insightful as in his best-known public writings while he documents his movement from the cloister toward the world, from Novice Master to hermit, from ironic critic to joyous witness to the mystery of God's plan.