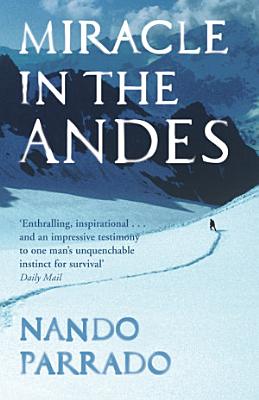 In October 1972, Nando Parrado and his rugby club teammates were on a flight from Uruguay to Chile when their plane crashed into a mountain. Miraculously, many of the passengers survived but Nando's mother and sister died and he was unconscious for three days. Stranded more than 11,000 feet up in the wilderness of the Andes, the survivors soon heard that the search for them had been called off - and realise the only food for miles around was the bodies of their dead friends ... In a last desperate bid for safety, Nando and a teammate set off in search of help. They climbed 17,000-foot-high mountains, facing death at every step, but inspired by his love for his family Nando drove them on until, finally, 72 days after the crash, they found rescue.

Purchase includes free access to book updates online and a free trial membership in the publisher's book club where you can select from more than a million books without charge. Chapters: Uruguayan Air Force Flight 571, Alive, Frank Marshall, Nando Parrado, Stella Maris College, Alive: the Story of the Andes Survivors, Miracle in the Andes: 72 Days on the Mountain and My Long Trek Home, Roberto Canessa, Alive: 20 Years Later, Antonio Vizntin, Daniel Fernndez, Jos Pedro Algorta, Alfredo Delgado, lvaro Mangino, Carlitos Pez, Javier Methol, Ramon Sabella, Roy Harley. Excerpt: A similar Fairchild FH-227D painted as Fuerza Aerea Uruguaya, flight 571. Aircraft in photo was used in the 1992 movie Alive . Uruguayan Air Force Flight 571, also known as the Andes flight disaster, and in South America as Miracle in the Andes (El Milagro de los Andes) was a chartered flight carrying 45 rugby team members and associates that crashed in the Andes on October 13, 1972. The last of the 16 survivors were rescued on December 23, 1972. More than a quarter of the passengers died in the crash and several more quickly succumbed to cold and injury. Of the twenty-nine who were alive a few days after the accident, another eight were killed by an avalanche that swept over their shelter in the wreckage. The survivors had little food and no source of heat in the harsh climate, at over 3,600 metres (11,800 ft) altitude . Faced with starvation and radio news reports that the search for them had been abandoned, the survivors fed on the dead passengers who had been preserved in the snow. Rescuers did not learn of the survivors until 72 days after the crash when passengers Nando Parrado and Roberto Canessa, after a 12-day trek across the Andes, found a Chilean huaso, who gave them food and then alerted authorities about the existence of the other survivors. The Incident On Friday the 13th of October, 1972, a Uruguayan Air Force twin turboprop Fairchild FH-227 D was flying over the Andes ... 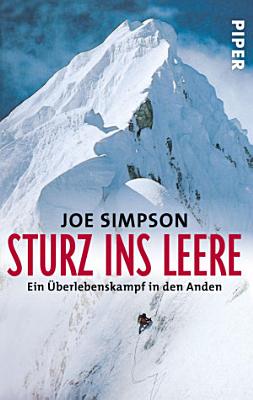 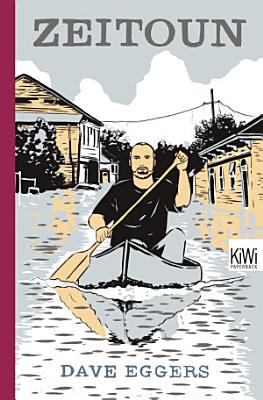 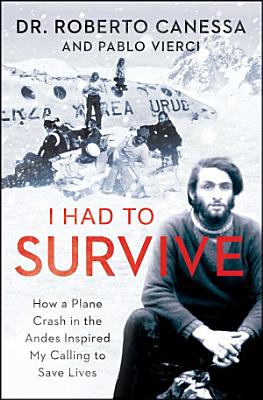 On October 13, 1972, an Uruguayan air force plane carrying members of the Old Christians rugby team—and many of their friends and family members—crashed in the Andes mountains. I Had to Survive offers a gripping and heartrending recollection of the harrowing brink-of-death experience that propelled survivor Roberto Canessa to become one of the world’s leading pediatric cardiologists. As he tended to his wounded teammates amidst the devastating carnage, rugby player Roberto Canessa, a second-year medical student at the time, realized that no one on earth was luckier: he was alive—and for that, he should be eternally grateful. As the starving group struggled beyond the limits of what seemed possible, Canessa played a key role in safeguarding his fellow survivors, eventually trekking with a companion across the hostile mountain range for help. No one could have imagined that there were survivors from the accident in such extreme conditions. Canessa's extraordinary experience on the fine line between life and death became the catalyst for the rest of his life. This uplifting tale of hope and determination, solidarity and ingenuity, gives vivid insight into the world-famous story that inspired the movie Alive! Canessa also draws a unique and fascinating parallel between his work as a doctor diagnosing very complex congenital cardiopathies in unborn and newborn infants and the difficult life-changing decisions he was forced to make in the Andes. With grace and humanity, Canessa prompts us to ask ourselves: what do you do when all the odds are stacked against you? 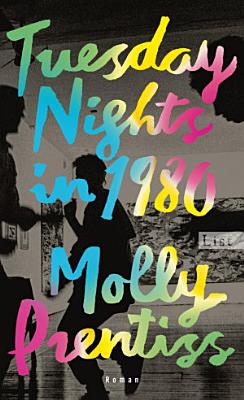 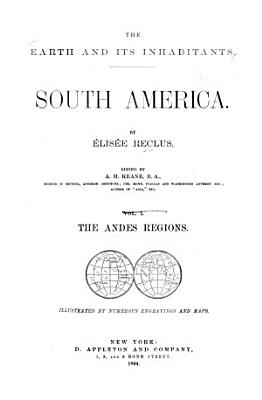 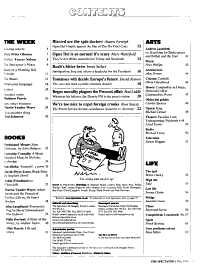 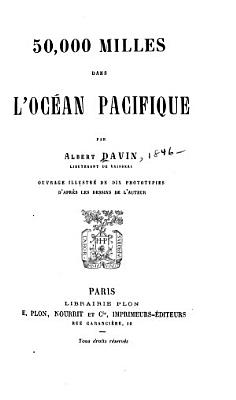 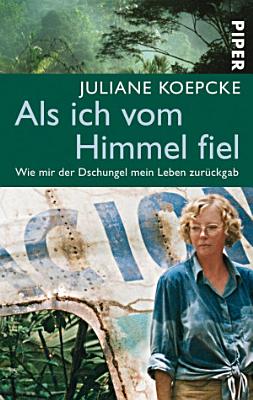