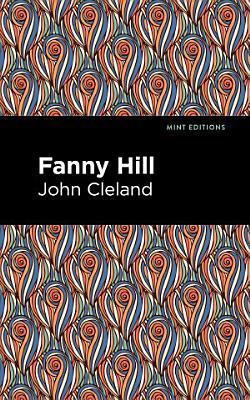 Fanny Hill: or, the Memoirs of a Woman of Pleasure (1749) is an erotic novel and early work of pornography by English author John Cleland. Written while Cleland was in prison, the novel was both successful and controversial, banned from publication but widely distributed in pirated and heavily edited copies. Fanny Hill: or, the Memoirs of a Woman of Pleasure was the subject of numerous court cases, including a prominent United States Supreme Court decision in 1966 which found that the book did not violate obscenity laws. Using extensive euphemism, Cleland’s novel is the story of Frances “Fanny” Hill. Narrated in two letters to a friend known only as “Madam,” the book traces Fanny’s early life as an orphan-turned-prostitute. After the death of her parents from smallpox, Fanny moves from Lancashire to London to work at a brothel, where she witnesses and participates in numerous sexual acts with women and men of all ages. When her lover Charles is sent abroad, Fanny becomes the mistress of a wealthy merchant who later abandons her. While earning a living working for wealthy clients in a high-end brothel, Fanny witnesses wilder and increasingly dangerous sexual encounters, eventually retiring to a life as the lover of an older intellectual. Recognized as an early and controversial pornographic novel, Fanny Hill: or, the Memoirs of a Woman of Pleasure is important for its groundbreaking depictions of queer sex and fetish and continues to be read and studied to this day. With a beautifully designed cover and professionally typeset manuscript, this edition of John Cleland’s Fanny Hill: or, the Memoirs of a Woman of Pleasure is a classic of pornographic and erotic literature reimagined for modern readers. 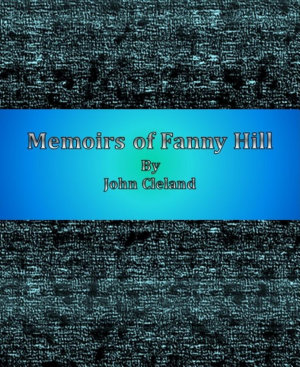 I sit down to give you an undeniable proof of my considering your desires as indispensable orders. Ungracious then as the task may be, I shall recall to view those scandalous stages of my life, out of which I emerged, at length, to the enjoyment of every blessing in the power of love, health and fortune to bestow; whilst yet in the flower of youth, and not too late to employ the leisure afforded me by great ease and affluence, to cultivate an understanding, naturally not a despicable one, and which had, even amidst the whirl of loose pleasures I had been tossed in, exerted more observation on the characters and manners of the world than what is common to those of my unhappy profession, who, looking on all though or reflection as their capital enemy, keep it at as great a distance as they can, or destroy it without mercy.

Memoirs of a Woman of Pleasure, commonly known as Fanny Hill, has been shrouded in mystery and controversy since John Cleland completed it in 1749. The Bishop of London called the work 'an open insult upon Religion and good manners' and James Boswell referred to it as 'a most licentious and inflaming book'. The story of a prostitute's rise to respectability, it has been recognized more recently as a unique combination of parody, sensual entertainment and a philosophical concept of sexuality borrowed from French libertine novels. Modern readers will appreciate it not only as an important contribution to revolutionary thought in the Age of Enlightenment, but also as a thoroughly entertaining and important work of erotic fiction, deserving of a place in the history of the English novel beside Richardson, Fielding and Smollett. 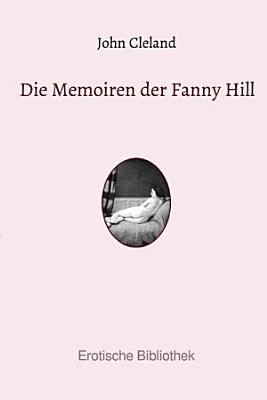 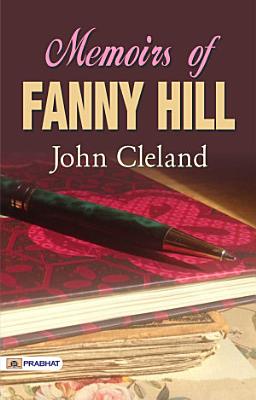 John Cleland (baptised 24 September 1709 - 23 January 1789) was an English novelist best known as the author of Fanny Hill: or, the Memoirs of a Woman of Pleasure. The book was first published in London in 1748. Written while the author was in debtors' prison in London, it is considered "the first original English prose pornography, and the first pornography to use the form of the novel". It is one of the most prosecuted and banned books in history. Frances "Fanny" Hill is a rich Englishwoman in her middle age, who leads a life of contentment with her loving husband Charles and their children. The novel consists of two long letters (which appear as volumes I and II of the original edition) addressed by Fanny to an unnamed acquaintance, who is only identified as 'Madam.' Fanny has been prevailed upon by the 'Madam' to recount the 'scandalous stages' of her earlier life, which she proceeds to do with 'stark naked truth' as her governing principle.