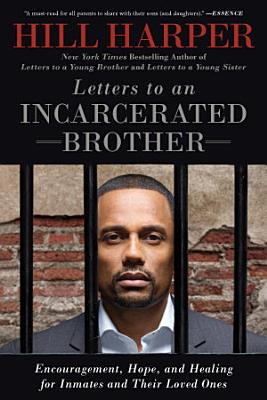 A compelling, important addition to Hill Harper’s bestselling series, inspired by the numerous young inmates who write to him seeking guidance After the publication of the bestselling Letters to a Young Brother, accomplished actor and speaker Hill Harper began to receive an increasing number of moving letters from inmates who yearned for a connection with a successful role model. With disturbing statistics on African-American incarceration on his mind (one in six black men were incarcerated as of 2001, and one in three can now expect to go to prison some time in their lifetimes), Harper set out to address the specific needs of inmates. A powerful message from the heart, Letters to an Incarcerated Brother provides advice and inspiration in the face of despair along with encouraging words for restoring a sense of self-worth. As the founder of Manifest Your Destiny, a nonprofit outreach program for at-risk teens, Harper has seen firsthand the transformative effect of mentorship and the power of a positive role model. This latest addition to Hill Harper’s Letters series delivers visionary, compassionate responses to the real-life circumstances of inmates. As with the other Letters books, Harper includes moving contributions from top educators, activists, thought leaders, and entertainers. Uplifting and insightful, Letters to an Incarcerated Brother provides the hope and inspiration inmates and their families need. 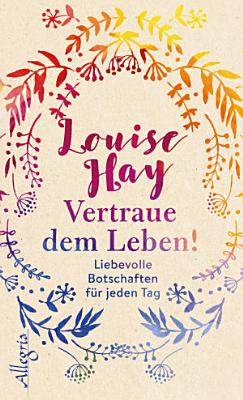 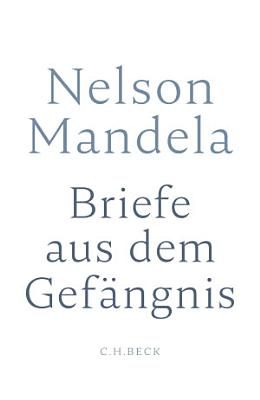 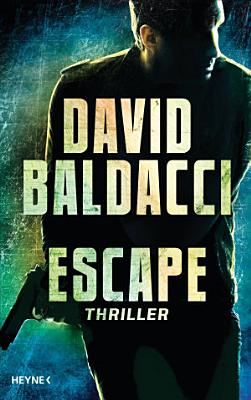 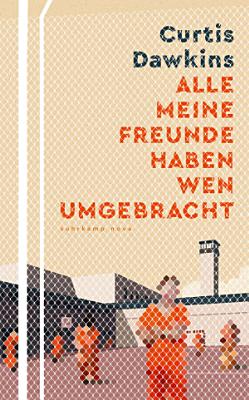 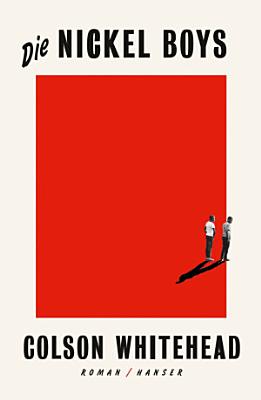 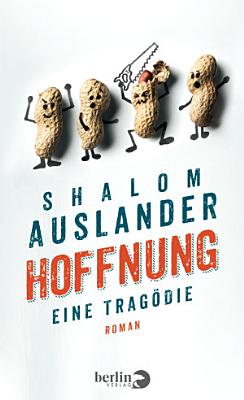 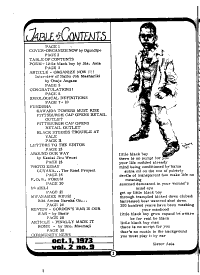 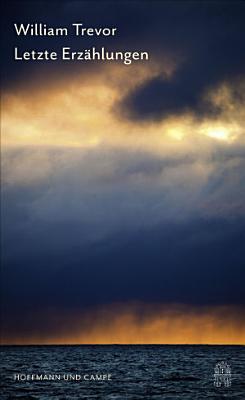 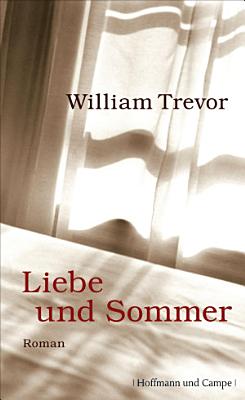 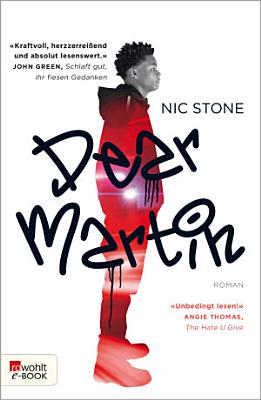