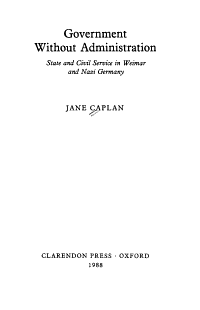 Analyzes the effects of Nazi ideology and practice on the civil service in Germany. Discusses the extent of support for Nazism before 1933, emphasizing the role of economic policies, pay cuts, and dismissals on increasing hostility toward the Weimar Republic. Although many civil servants feared the Nazi Party's radical image, the Nazis tried to exploit the resentment of lower grade officials, blaming republican mismanagement and infiltration by "Jewish elements." Ch. 5 (pp. 131-188) surveys the civil service's reactions to the Nazi takeover in 1933, focusing on the Interior Ministry. States that the Ministry welcomed the Civil Service Laws of 1933 since they gave the bureaucracy control over the purge of Jews and politically unreliable elements which was being carried out indiscriminately by the party. 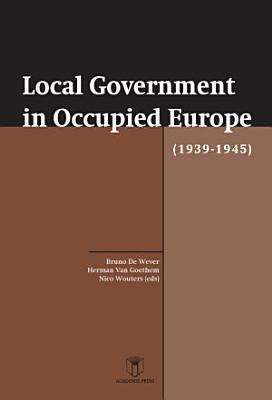 Through a collection of case studies, this volume aims to address the question how the German occupier during World Ward II organized its collaboration with local and regional authorities. 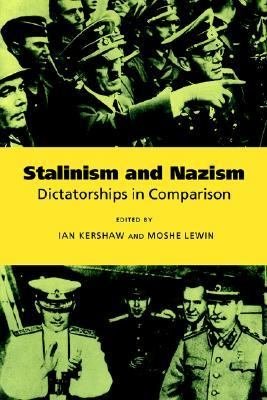 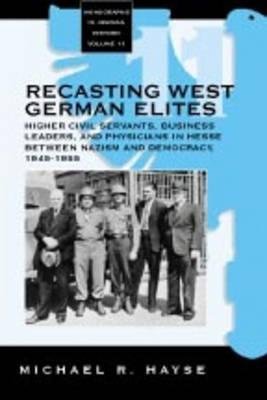 The rapid shift of German elite groups' political loyalties away from Nazism and toward support of the fledgling democracy of the Federal Republic, in spite of the continuity of personnel and professional structures, has surprised many scholars of postwar Germany. The key, Hayse argues, lies in the peculiar and paradoxical legacy of these groups' evasive selective memory, by which they cast themselves as victims of the Third Reich rather than its erstwhile supporters. The avoidance of responsibility for the crimes and excesses of the Third Reich created a need to demonstrate democratic behavior in the post-war public sphere. Ultimately, this self-imposed pressure, while based on a falsified, selective group memory of the recent past, was more important in the long term than the Allies' stringent social change policies. 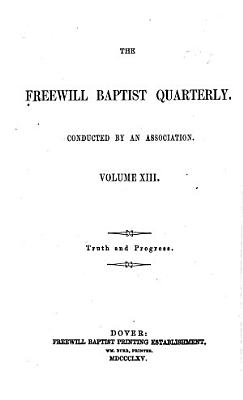 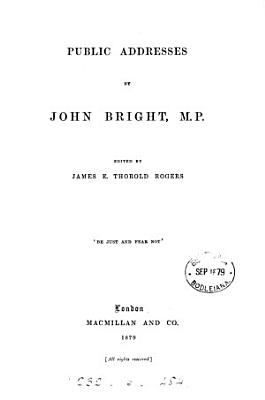 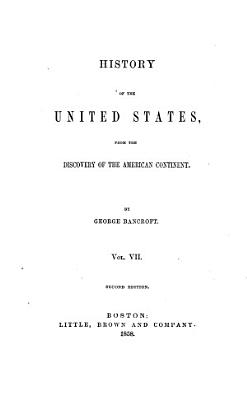 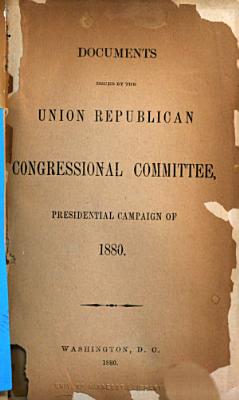 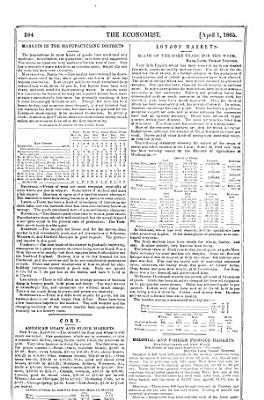 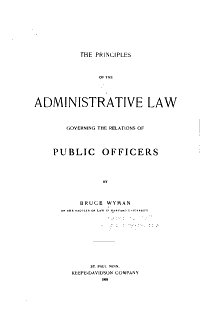 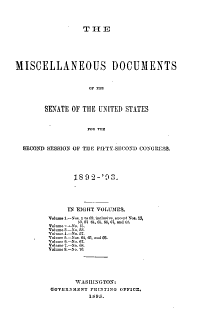 Reports, Documents, and Journals of the U.S. Senate and House of Representatives. 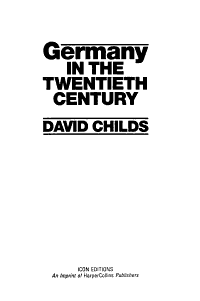 Chronicles the history of Germany, discussing its transitions under different leaders, its survival after two lost wars, and a 40 year division, discusses the events that lead to the restoration of German unity, and provides brief biographies for 152 Germ 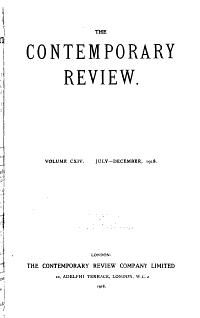