A collection of 32 full-colour photographs of women's genitalia, reflecting the fundamental diversity of the female body. Therapists, sex educators, women's health clinicians - and indeed all women - will find this volume a welcome addition to their libraries. Femalia boldly challenges the ideals portrayed in pornography and the increase in popularity of 'designer vaginas' by challenging taboos and celebrating natural difference. Features photography by Michael Rosen, Jill Posener, Tee Corinne, Michael Perry and Joani Blank. 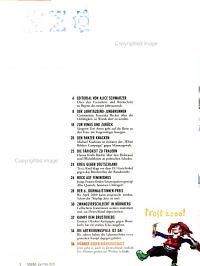 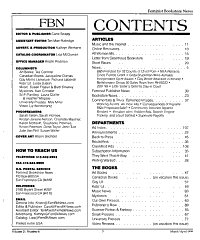 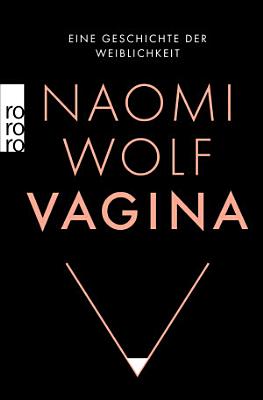 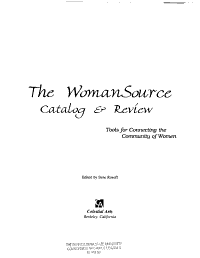 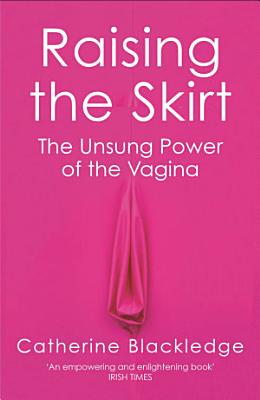 'A meticulous guide not only to the vagina but to changing perceptions of womanhood' OBSERVER 'An empowering and enlightening book' IRISH TIMES The vagina is the ultimate symbol of female power. Sexual power, creative power and the power to prevent harm. For too long, though, the true extent of vaginal power has been ignored, hidden and misrepresented. Raising the skirt: the unsung power of the vagina reveals this revolutionary view of female genitalia and points the way to a new understanding of what it means to be female. An inspiration for millennia, the vagina is actually a muscular marvel of engineering - sensitive and strong, fluid and flexible. Far from being a passive vessel, female genitalia control the most important role of all: the survival of the species. Originally published as THE STORY OF V: OPENING PANDORA'S BOX 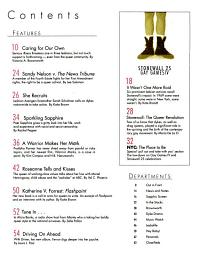 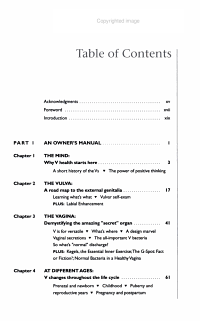 A guide to vulvovaginal health dispels common myths and misunderstandings, describes the causes and symptoms of various common ailments, and provides guidelines for problems ranging from vaginitis to vulvodynia. 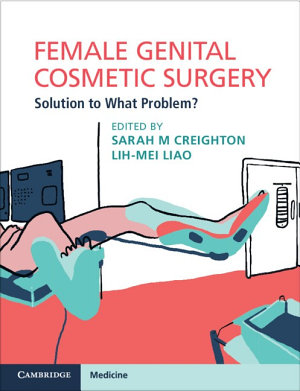 An analysis of the cultural and economic drivers of the growing phenomenon of FGCS, written by cross-disciplinary experts, this book challenges the concept of individual consumer choice in FGCS: a decision that is rarely exercised in a socio-cultural vacuum. Four distinct aspects of FGCS are covered: variations in female genital anatomy; surgical techniques and evidence; historical contexts and ethical dilemmas; norm-critical understandings to inform professional responses. Rendering philosophical critiques accessible, and exposing dubious social values that underpin the practice, this text is crucial in driving a broader understanding of FGCS as a cultural phenomenon of our times. Only with a fuller understanding of the multiple perspectives of FGCS, can there be sensible alternatives for women and girls psychologically troubled by their natural, healthy form. Offering explanations and interventions at individual, institutional and societal levels, this text will be valued by both professional and non-professional audiences. 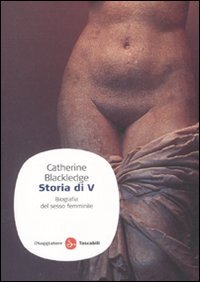 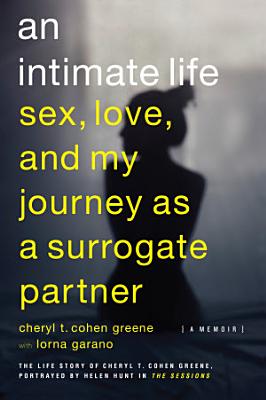 The real life behind Helen Hunt’s Oscar-nominated performance in The Sessions: “A provocative and unusual book about a provocative and unusual profession” (Booklist). For the past forty years, Cheryl Cohen Greene has worked as a surrogate partner, helping clients to confront and ultimately accept their sexuality. In this riveting memoir, Cohen Greene shares some of her most moving cases, and also reveals her own sexual coming-of-age. Beginning with a rigid Catholic upbringing in the 1950s, where she was taught to think sex and sexual desires were unnatural and wrong, Cohen Greene struggled to reconcile her sexual identity. In the 1960s Sexual Revolution, Cohen Greene found herself drawn to alternative sexual paths, and ultimately achieved a rich and rewarding career as a surrogate partner. Sex surrogacy as a profession was first developed by noted sex researchers Masters and Johnson in the 1960s, and since its inception has remained in the shadows. An Intimate Life offers a candid look into the personal and professional life of a surrogate partner, examining the cultural and emotional ramifications of pursuing something most people consider taboo. The memoir opens with Cohen Greene’s work with Berkeley-based poet and journalist Mark O’Brien, who was confined to an iron lung after contracting polio at age six. His short essay “On Seeing A Sex Surrogate” was adapted into the film The Sessions starring John Hawkes and Helen Hunt as Cheryl T. Cohen Greene. 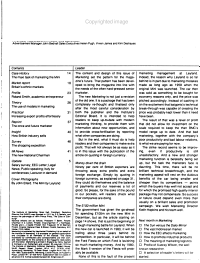