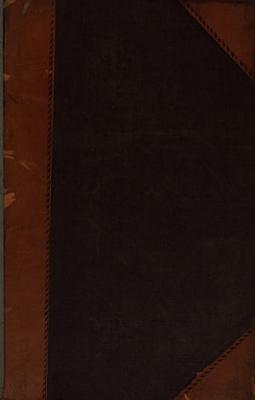 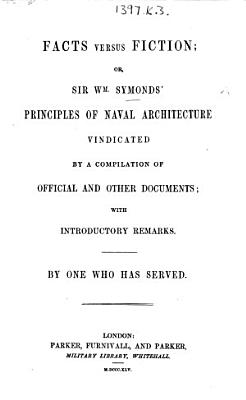 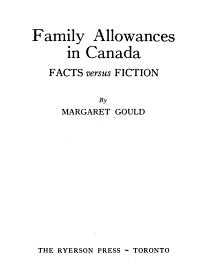 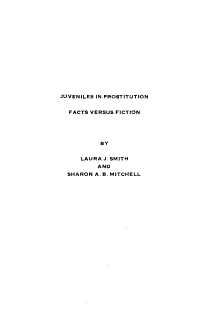 This 29-page booklet gives a condensed overview of the latest research on the Holocaust with references to literature where you can find more on the subject. It also explains why the issue is important and why many governments brutally suppresses dissenting views. This is an information brochure on a topic that still affects everyone today, perhaps more than ever. With lots of references to free e-books and videos, and listings for the entire book program of Castle Hill Publishers (at the time of going to press). Please note: this brochure is not protected by copyright. You can download it at shop.codoh.com. New customers who order printed material from us will receive a free copy of this brochure with their order. Introduction Majdanek is the name of a German concentration camp that operated from 1939 to 1944 on the outskirts of the Polish city of Lublin. It was the first of the large German camps to be occupied by Allied troops - in the summer of 1944. During a press conference on August 25th, 1944, the Soviets claimed a death toll of some two million for that camp. About a year later, during the Nuremberg Military Tribunal, the Soviets claimed death toll of up to 1.5 million. Many of these victims are said to have been murdered in seven gas chambers. Three years after the war, this number was reduced to 360,000 by a Polish commission. The next drop to 235,000 victims came after the collapse of the communist Eastern bloc. The last reduction so far was made in 2005 by the director of the Majdanek Museum: According to this, there were 78,000 victims, and five of the seven gas chambers originally claimed were no longer mentioned without giving any reason for this revision. Hence, of the initially claimed 2,000,000 victims, only just under 4% are left today. Critical historians have always insisted that the Majdanek death-toll figures have been greatly exaggerated (about 42,000 victims can be documented) and that there were no homicidal gas chambers in that camp at all. For this dissent they were slandered and persecuted. If we look at the development of the orthodox narrative about other National-Socialist camps, it looks rather similar: Since the end of the war, the claimed death tolls have been drastically reduced over and over again, and all kinds of atrocity allegations had to be dropped. So who can you still believe? Read for yourself... 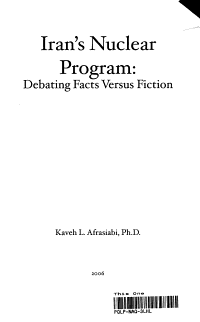 This book, written by a leading expert on Iran's foreign and nuclear affairs, provides a fresh and insightful perspective on Iran's nuclear program. Based on in-depth interviews with the key nuclear decision-makers in Iran, Europe, and the International Atomic Energy Agency (IAEA), the book is a welcome addition that sheds new light on the present international crisis over Iran's nuclear program. In a lucidly-written narrative intended for both general readers as well as academics and policy-makers, the book covers the history of Iran's nuclear program, the Iran-Europe negotiations, the IAEA reports and other similar reports, the media's coverage, and the prospects for a successful resolution of the nuclear standoff with Iran. Afrasiabi presents a compelling case for non-proliferation in Iran and the Middle East, drawing on his first-hand knowledge of the region. The book has been divided into 20 chapters and has an appendix that documents Iran's nuclear standpoint.

In this book, at once incisive, polemical and brimming with powerful insider details, Mr. Omokri tries to persuade the reader that the former president was a victim of a strange conspiracy by forces within and outside Nigeria determined to torpedo his government. 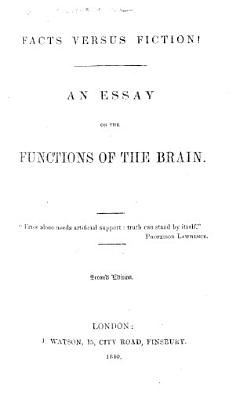 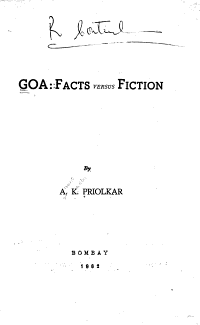 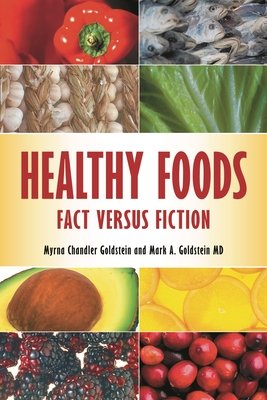 This book presents research findings about 50 foods that are commonly touted as healthy and educates readers about the medical problems they purportedly alleviate or help prevent. * Includes 50 topics covering the most popular health foods, such as blueberries, buckwheat, and capers * Comprises the exhaustive research of a physician and an acclaimed independent scholar and writer * 50 photographs are provided to illustrate each type of food * A glossary containing hundreds of entries explains common terms such as "protein" and "antioxidant" as well as medical terminology like "gastric dysrhythmia" 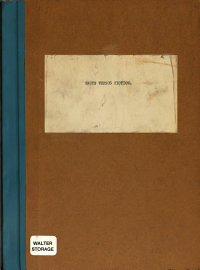