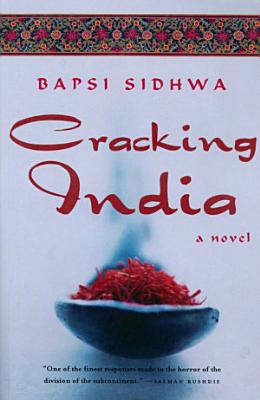 A New York Times Notable Book: A girl’s happy home life is suddenly disrupted by the 1947 Partition of India in this “multifaceted jewel of a novel” (Houston Chronicle). Young Lenny Sethi is kept out of school because she suffers from polio. She spends her days with Ayah, her beautiful nanny, visiting with the many admirers that Ayah draws. It is in the company of these working-class characters that Lenny learns about religious differences, religious intolerance, and the blossoming genocidal strife on the eve of Partition. As she matures, Lenny begins to identify the differences between the Hindus, Moslems, and Sikhs engaging in political arguments all around her. Lenny enjoys a happy, privileged life in Lahore, but the kidnapping of her beloved Ayah signals a dramatic change. Soon Lenny’s world erupts in religious, ethnic, and racial violence. In this tale from “Pakistan’s finest English-language novelist” (TheNew York Times Book Review), the profound upheaval that was the 1947 Partition of India is dramatically revealed through the story of one young girl, whose account of her experience proves by turns insightful, funny, and heartbreaking. “Lenny’s honesty is compelling . . . She is alternately thrilled and frightened by the events she dutifully records, and so, in the end, is the reader.” —Publishers Weekly “Much has been written about the holocaust that followed the Partition of India in 1947, but seldom has that story been told as touchingly, as convincingly, or as horrifyingly as it has been by novelist Bapsi Sidhwa.” —The Philadelphia Inquirer “Lenny dramatizes the textures of multicultural Indian life, with its summer trips to the Himalayan foothills, dinner parties, visits from the ice-candy man, and, increasingly, hints of Hindu-Muslim trouble . . . both realistic and magically evocative.” —Kirkus Reviews “A mysterious, wonderful novel.” —The Washington Post Previously published under the title Ice-Candy Man 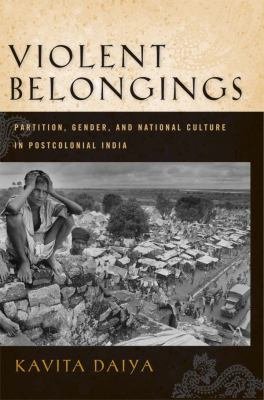 Violent Belongings examines transnational South Asian culture from 1947 onwards in order to offer a new, historical account of how gender and ethnicity came to determine who belonged, and how, in the postcolonial Indian nation. 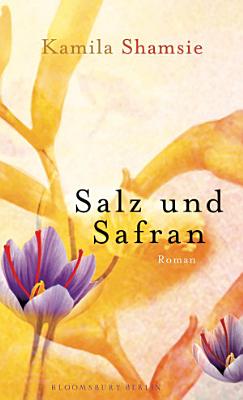 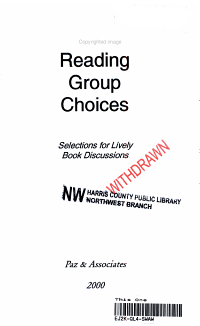 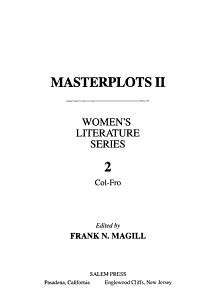 Contains 536 essays that examine the most important books of fiction and nonfiction authored by women. 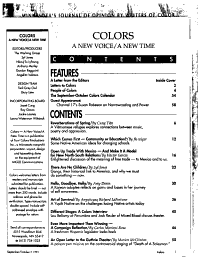 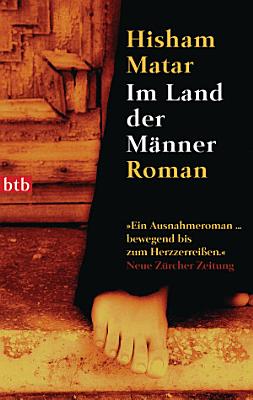 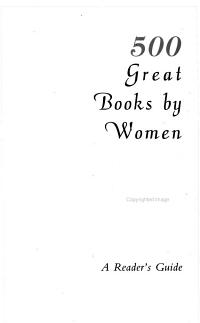 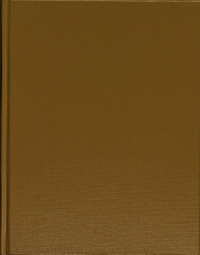 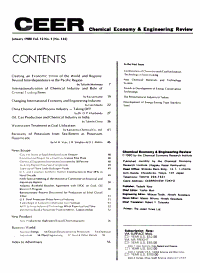 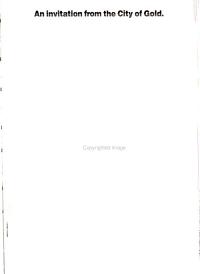 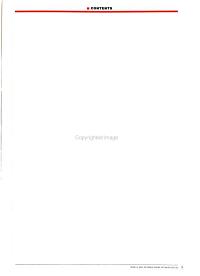