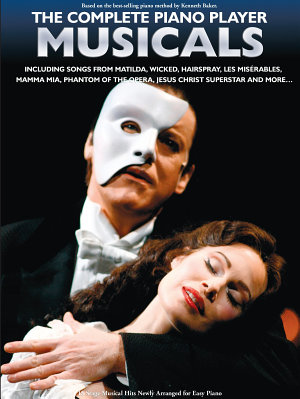 These brand new arrangements make up an ideal companion songbook to the best-selling ‘Complete Piano’ series. From classics like Guys and Dolls and Sweet Charity through Sondheim and Lloyd Webber shows to Mamma Mia, Wicked and Rent, all the top stage musicals are represented by some of their best-loved songs. You get complete fingering and chords familiar from the renowned Complete Piano Player teaching books, putting these 15 great songs of the musical theatre right at your fingertips! So start playing and enjoy the show! Song List: Aquarius (from Hair) Big Spender (from Sweet Charity) Electricity (from Billy Elliot) Castle On A Cloud (from Les Misérables) Circle Of Life (from The Lion King) Dancing Queen (from Mamma Mia) Defying Gravity (from Wicked) Luck Be A Lady (from Guys and Dolls) Good Morning Baltimore (from Hairspray) One (from A Chorus Line) Seasons Of Love (from Rent) Singin’ In The Rain (from Singin’ In The Rain) The Music Of The Night (from The Phantom Of The Opera) Superstar (from Jesus Christ Superstar) When I Grow Up (from Matilda) 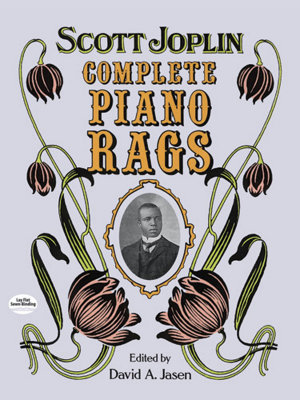 All 38 piano rags by the acknowledged master of the form, reprinted from the publishers' original editions complete with sheet music covers. Introduction by David A. Jasen. 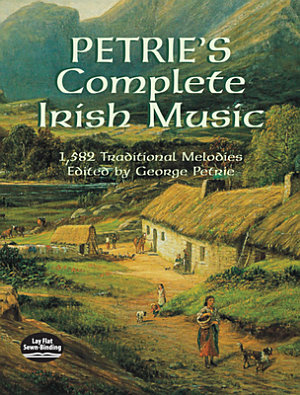 The work of 100 years and three generations of archivists, this compilation, which originally appeared in 1905, encompasses the musical wealth of a nation. 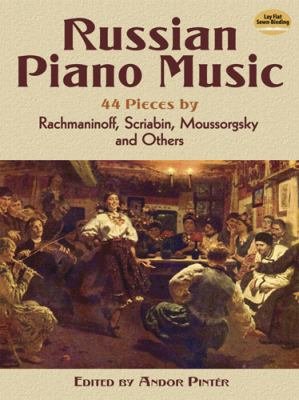 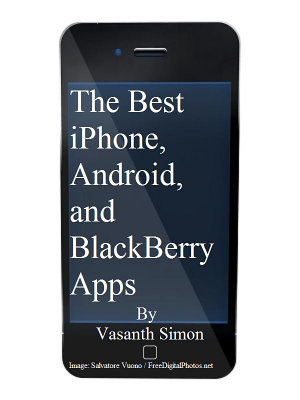 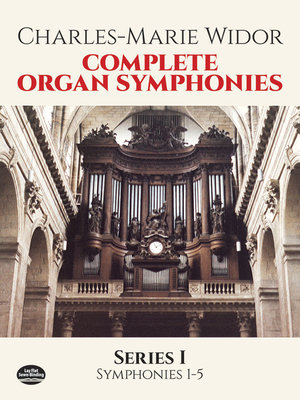 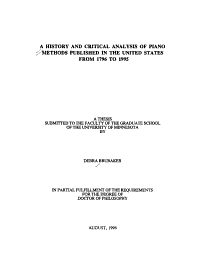 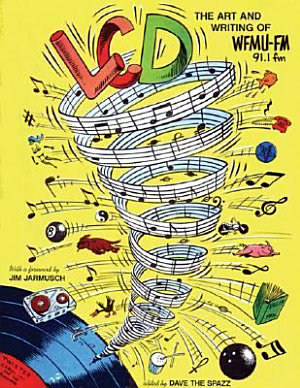 Named the best radio station in America by Rolling Stone magazine four years running, WFMU is considered the alternative radio station. LCD (Lowest Common Denominator), the station's program guide—begun in 1986 as a visual counterpart to WFMU’s oddball programming—was a wicked cocktail of satire, cultural news, alternative history, and provocative artwork that has earned its own devoted cult followers. It ceased publication in 1998 and its back issues have become treasured—and valuable—collector’s items. Dave the Spazz has spent the past twenty years hosting a weekly radio show on WFMU, self-publishing, freelance writing, making artwork, singing in punk-rock bands, and holding down one crummy job after another. 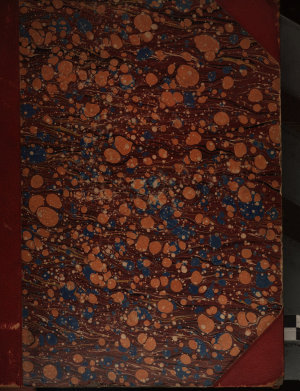 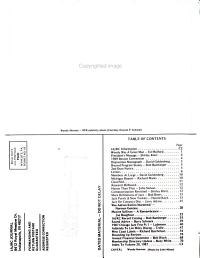