Jonnie Goodboy Tyler ventures out of the tiny community of humans barely surviving in the Rocky Mountain refuge and finds himself challenging the Psychlos, the malignant and oppressive alien conquerors of Earth. 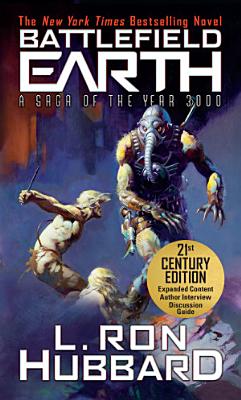 If you liked Dune, Atlantis Gene and Star Wars—you will love the book Battlefield Earth! In the year A.D. 3000, Earth is a dystopian wasteland, plundered of its natural resources by alien conquerors known as Psychlos. Fewer than thirty-five thousand humans survive in a handful of communities scattered across the face of a post-apocalyptic Earth. From the ashes of humanity rises a young hero, Jonnie Goodboy Tyler. Setting off on an initial quest to discover a hidden evil, Jonnie unlocks the mystery of humanity’s demise and unearths a crucial weakness in their oppressors. Spreading the seeds of revolt, Jonnie and a small band of survivors pit their quest for freedom in an all-out rebellion that erupts across the continents of Earth and the cosmic sprawl of the Psychlo empire. For the fate of the Galaxy lies on the Battlefield of Earth. “Over 1,000 pages of thrills, spills, vicious aliens and noble humans. I found Battlefield Earth un-put-downable.” —Neil Gaiman “Battlefield Earth is a terrific story! The carefully underplayed comedy I found it delicious. A masterpiece.” —Robert A. Heinlein “Pulse-pounding mile-a-minute sci-fi action adventure that does not stop. It is a masterpiece of popular adventure science fiction.” —Brandon Sanderson “Space opera that hits the right notes. It's provocative, exhilarating and genuinely enjoyable.” —SCIFI.COM “Like the Harry Potter series, itʼs got concepts like good vs. evil, the noble savage and the heroʼs journey—and people go crazy over it!” —Dr. David Powers, Educator Awards and Accolades: Top 100 science fiction books Top three of the best 100 English language novels of the 20th century by the Random House Modern Library Readers Poll US Golden Scroll and Saturn Awards Tetradramma d'Oro Award Gutenberg Award Read the novel that changed the shape of science fiction * Over 4,000,000 copies sold * Translated in 25 languages * 21st Century edition with expanded content: author's never-before-published handwritten notes & an exclusive author interview An engaging read for STEM learning The imaginative diversity of the novel's characters and alien races, its military artifacts and striking technologies and mathematics make it the perfect motivation for STEM learning. “Want to get your kid excited about STEM? Battlefield Earth will give you the talking points, in fact, theyʼll already be talking about it.” —S.G. Educator Accelerated Reader level 5.8, students earn 62 points Lexile 780 Discussion guide available for book clubs and educators.

Cosmic War: The Moment Time Began is a full-color, scrupulously annotated historic drama, correlating science, history and Biblical resources in exploring our origin, purpose and destiny in an eternity of time and an infinity of space. The concept that life created itself, accidentally, from non-living matter, along with the inadequacy of evolution as an explanation for the origin of life on earth is dismantled with scientific, historic and Biblical evidence in a format such as a lawyer would present a case to a jury.Written in a literary style designed for the public, Cosmic War: The Moment Time Began, pulls no punches in exposing fact-free science. The book is a full-color compilation of evidence correlating science, history and Biblical resources. The book depicts the origin, purpose and future of human life in a conflict waged on Planet Earth. The hopeless inadequacies of the evolution hoax and the shortfall in "big bang" conjecture are confronted head-on. The book presents the Christian perception of the creation of human life and the source of evil with its corruption of all things good that is conquered ultimately by the Biblical assurance of a "beyond forever" future. Cosmic War¿s frontal assault on the evolution hoax is certain to raise a few eyebrows. 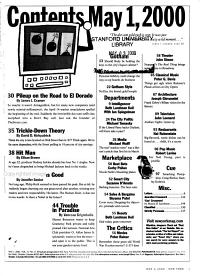 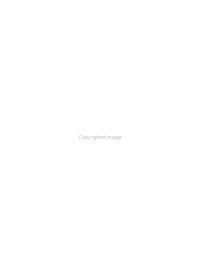 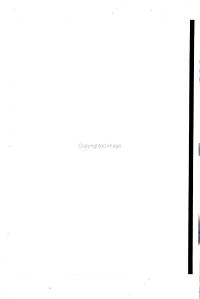 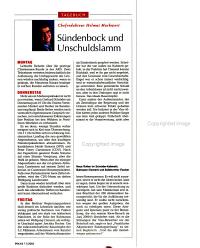 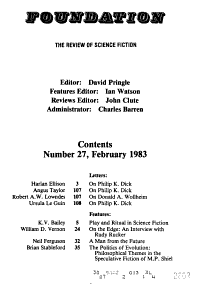 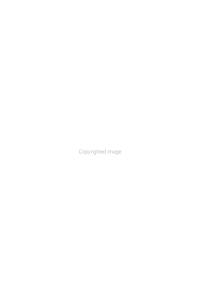 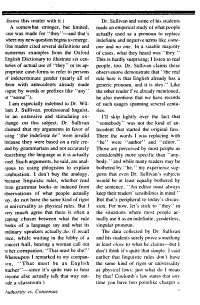 The Limited Edition Battlefield Earth leatherbound is called Windsplitter, celebrating Jonnie Goodboy Tyler's fastest horse and steadfast companion, who is always there for him whatever the odds. Together they go head-to-head against the formidable Psychlo aliens who have overrun Earth and put Man on the endangered species list. The ideal gift for any hardcore fan of Battlefield Earth. Each edition is hand-crafted by master craftsmen using the finest of materials. Produced with first edition copies deliberately held back and meticulously preserved from the 1982 first print run of Battlefield Earth Individually tanned and dyed calf skin leather from Scotland Handmade end paper by the Otomi Indians and made from acid-free bark fibers of fig and mulberry trees Each book is accented with speckled edges Hand inserted brown ribbon place holder Only 100 copies available 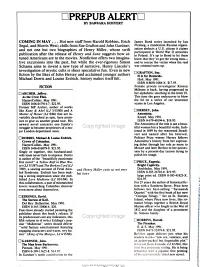