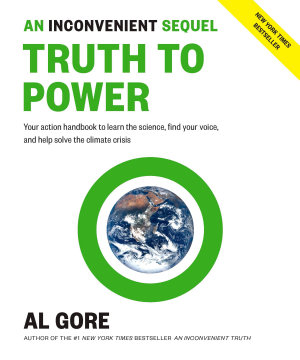 A New York Times bestseller! The follow up to the #1 New York Times bestselling An Inconvenient Truth and companion to Vice President Al Gore’s new documentary, An Inconvenient Sequel: Truth to Power, this new book is a daring call to action. It exposes the reality of how humankind has aided in the destruction of our planet and delivers hope through groundbreaking information on what you can do now. Vice President Gore, one of our environmental heroes and a leading expert in climate change, brings together cutting-edge research from top scientists around the world; approximately 200 photographs and illustrations to visually articulate the subject matter; and personal anecdotes and observations to document the fast pace and wide scope of global warming. He presents, with alarming clarity and conclusiveness (and with humor, too) that the fact of global climate change is not in question and that its consequences for the world we live in will be assuredly disastrous if left unchecked. Follow Vice President Gore around the globe as he tells a story of change in the making. He connects the dots of Zika, flooding, and other natural disasters we’ve lived through in the last 10+ years—and much more. The book also offers a comprehensive how-to guide on exactly how we can change the course of fate. With concrete, actionable advice on topics ranging from how to run for office to how to talk to your children about climate change, An Inconvenient Sequel will empower you to make a difference—and lets you know how exactly to do it. Where Gore’s first documentary and book took us through the technical aspects of climate change, the second documentary is a gripping, narrative journey that leaves you filled with hope and the urge to take action immediately. This book captures that same essence and is a must-have for everyone who cares deeply about our planet. 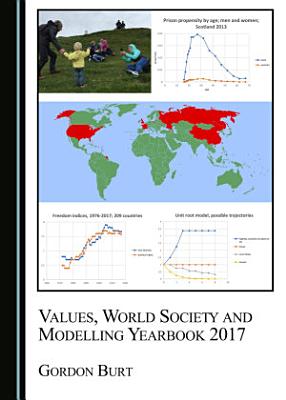 World events in 2017 have revealed the fundamental features of social systems and their trajectories. Is the world becoming a better place in terms of wellbeing, wealth, health, peace and the environment? The structure of power is changing, with the prominent roles played by Trump, Putin and Xi, and, while the West is growing and still dominant, the relative growth in the East is greater. Other cultural formations, such as languages, religions and political cultures, have also risen and fallen. How have different social groups related to one another, and how have social divisions manifested themselves in the different systems of society? An analysis of the surprising election in the UK here leads to a gravitational model of party trajectories in political space, while the fascinating 358-year trajectory of mathematical knowledge relating to Fermat’s Last Theorem and modularity is also presented. As such, this is a book about peace and conflict, politics, international relations, social science and quantitative methods. 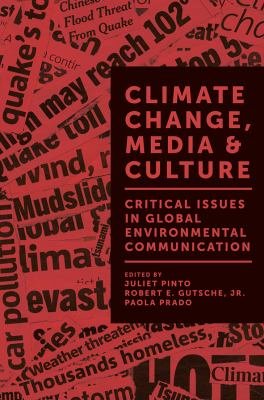 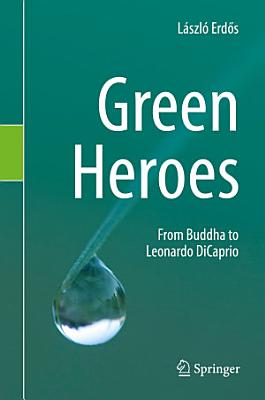 This book provides an introduction into the diversity of the environmental movement through great characters in the green sector. The book describes inspiring personal achievements, and at the same time it provides readers with information regarding the history, the main directions and the ethical principles of the environmental movement. Some of the most important characters of the movement from all around the world, are included in the book. As well as the title characters, Buddha and Leonardo DiCaprio, other famous environmentalists like Albert Schweitzer, David Attenborough and Jane Goodall are discussed. Some of the less well-known but equally important environmentalists such as Chico Mendes, Bruno Manser, Henry Spira, Tom Regan or Rossano Ercolini are highlighted in the various chapters. The selection of characters represents all major branches within the green sector, ranging from medieval saints to Hollywood celebrities, from university professors to field activists, from politicians to philosophers, from ecofeminists to radicals. 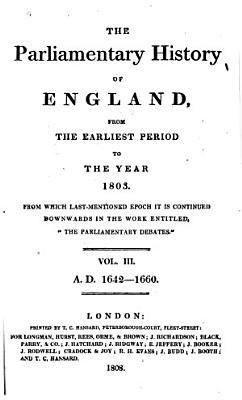 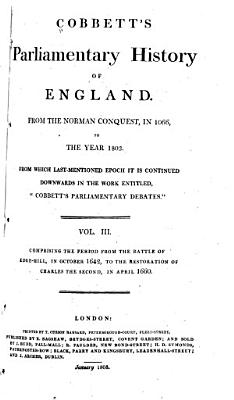 Includes information from the Norman conquest through the 1st session of the 2d Parliament.

Abstract: Over the last few decades there have been attempts to spread awareness about climate change as a serious environmental and humanitarian issue through scientific and academic research, political speeches and policies, as well as mainstream media via books, television and film. Documentaries have become a particularly popular approach for communicating climate change to diverse audiences. Arguably the most well-known climate documentary, Al Gore’s An Inconvenient Truth came out in 2006, winning a Nobel Peace Prize shared with the Intergovernmental Panel on Climate Change. Over a decade later, Gore released An Inconvenient Sequel in 2017, a rare occurrence in documentary filmmaking. These films offer two very different cinematic experiences and each film has had significantly different impacts on climate change discourse in the U.S., yet they share a similar message: climate change is a human-caused global crisis that everyone must help to address in order to save the planet for future generations. This research offers a critical discourse analysis of dominant climate discourses that arise in each film, with particular attention to themes of power, knowledge and persuasion through a Foucauldian and feminist lens. While these films are centered around global climate change, the narratives presented by Gore offer spatially and temporally contingent discourses representative of a U.S. perspective. Given the ethical issues tied up in climate change, it is worth understanding how climate discourses are circulated, reinforced and challenged, especially those featured in major documentaries that reflect a U.S. perspective yet reach audiences all over the world. In this thesis, I argue for a shift in paradigm regarding how we speak about humanity’s relationship to and embeddedness in the natural world and for greater attention to the multiplicity of existing climate discourses that acknowledge more equitable, creative, and eco-centric framings of climate change beyond those which are U.S. and human-centric. 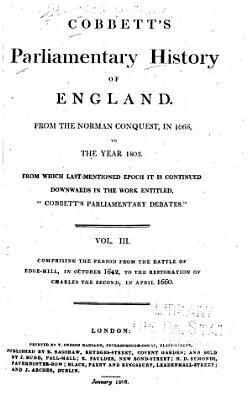 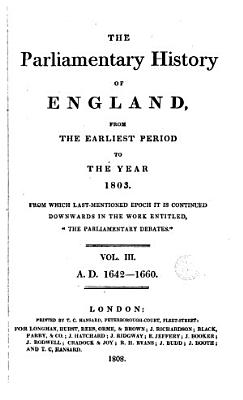 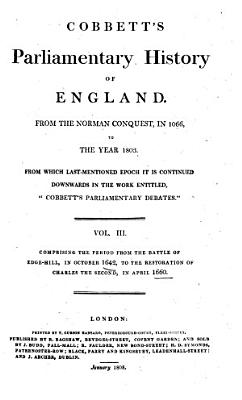 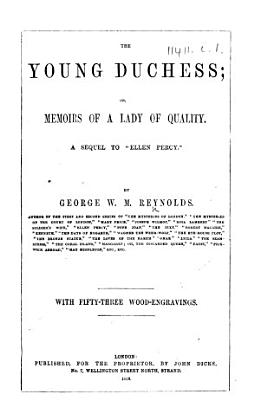 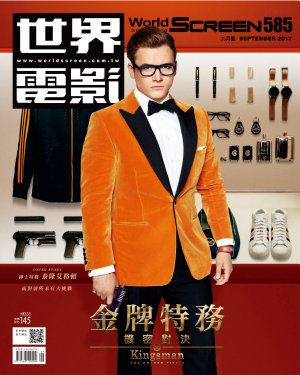 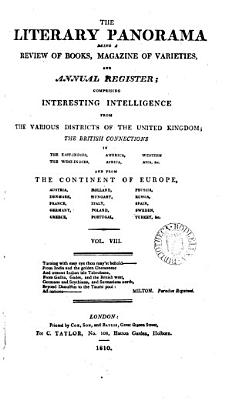 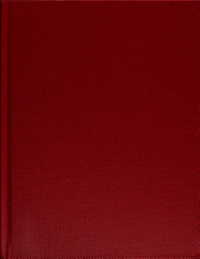