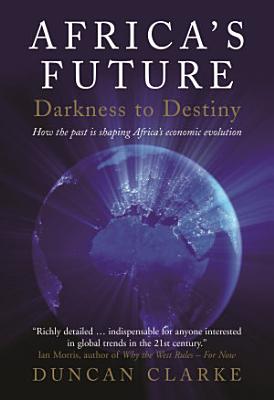 Many seek to "fix" Africa - economists, experts, politicians, gurus, cognoscenti and glitterati. But the continent conceals multiple secrets, including the Holy Grail: explanations of its saga over the previous centuries. Africa's Future tells the tale of Africa's economic evolution, revealing unique prisms for understanding the continent's panoramic story, one of triumph over the lasting influences of nature and multiple political tragedies. Modern Africa developed diverse economic pathways to betterment - yet survivalist economies litter the landscape. Its paradox of "subsistence with many faces" coexists amidst the tiny middle class, growing rich, and many more poor expected in the future. Clarke provides fresh and challenging insights into Africa's economies and future, offering seasoned views on a continent of unlocked potential which has witnessed many false dawns. Not "poor" but poorly managed, Africa holds greater promise, its destiny revealed by its history. 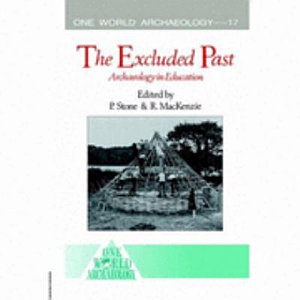 The Excluded Past is a groundbreaking exploration of the uneasy relationship between archaeology and education. The concept of the excluded past rests on two basic arguments: that the prehistoric past is almost universally excluded from school curricula and that the version of the past presented to many indigenous and minority groups is not their own but rather that of dominant social groups. Contributors from a variety of different perspectives and countries show how the exclusion of aspects of the past impoverishes and distorts social and educational experience. They show how bridges can and must be built between archaeology, education and indigenous and minority groups. 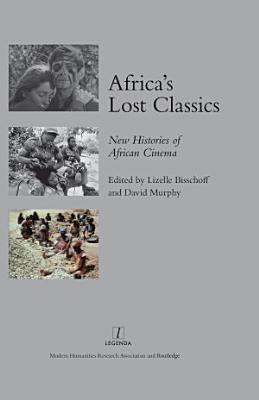 Until recently, the story of African film was marked by a series of truncated histories: many outstanding films from earlier decades were virtually inaccessible and thus often excluded from critical accounts. However, various conservation projects since the turn of the century have now begun to make many of these films available to critics and audiences in a way that was unimaginable just a decade ago. In this accessible and lively collection of essays, Lizelle Bisschoff and David Murphy draw together the best scholarship on the diverse and fragmented strands of African film history. Their volume recovers over 30 'lost' African classic films from 1920-2010 in order to provide a more complex genealogy and begin to trace new histories of African filmmaking: from 1920s Egyptian melodramas through lost gems from apartheid South Africa to neglected works by great Francophone directors, the full diversity of African cinema will be revealed. 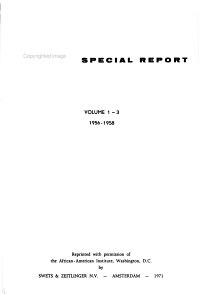 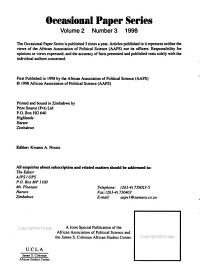 Discusses Africa's social history in terms of four generations : Pan African, nationalist, globalist, and renascent (the present under-7 age group that will move Africa to 2050). Details the outlook for this renascent generation, and foresees a New English or French speaking Africa governed by New Nationalists, dominated by craft-literate intellectuals and a craft-competent technical intelligentsia. 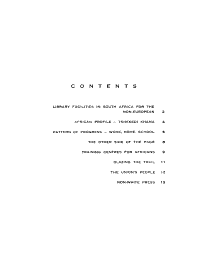 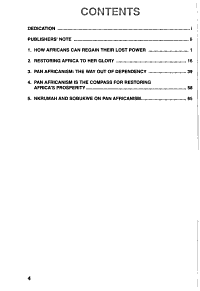 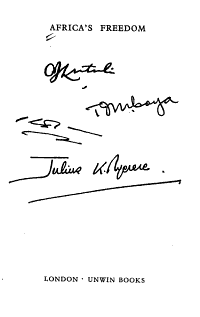 Seven African leaders give their views on their countries' problems, how to finish freeing the continent, the forms of government most suitable, the role of trade unions, how to canalize nationalist energies, how to avoid public corruption & how to unify the diverse continent. 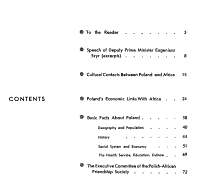 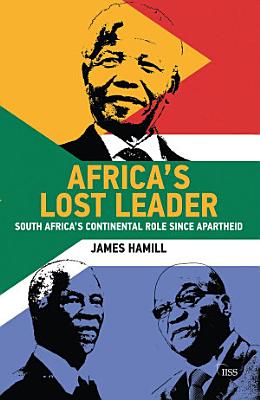 When Nelson Mandela was sworn in as president on 10 May 1994, South Africa enjoyed an unprecedented global standing. Much of the international community, particularly Western states, saw the new South Africa as well equipped to play a dynamic and dominant role on the continent; promoting conflict resolution, economic development, and acting as a standard-bearer for democracy and human rights.Yet, throughout the presidencies of Nelson Mandela, Thabo Mbeki and Jacob Zuma, South Africa has failed to deliver on this early promise. Its continental primacy has been circumscribed by its own reluctance to lead, combined with widespread African hostility to its economic expansion, antipathy towards its democratic ideals and scepticism about its suitability as Africas global representative. With an onerous domestic agenda, as it continues to tackle the profound socio-economic legacies of apartheid, and with its military power also on the wane, South Africa must now adapt to an emerging multipolarity on the continent. This transition which may produce a new concert of African powers working in constructive collaboration or lead to fragmentation, discord and gridlock is likely to determine Africas prospects for decades to come.This Adelphi book squarely challenges the received wisdom that South Africa is a dominant power in Africa. It explores the countrys complex and difficult relationship with the rest of the continent in the post-apartheid era and examines the ways in which the country has struggled to translate its economic, military and diplomatic weight into tangible foreign policy successes and enduring influence on the ground. The conclusions of this book will be valuable to academics, policymakers, journalists, and business leaders seeking to understand the evolution and trajectory of South African policy in Africa. 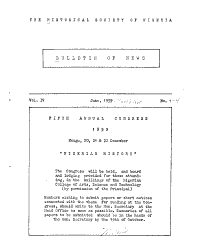 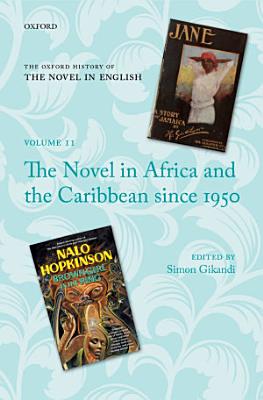