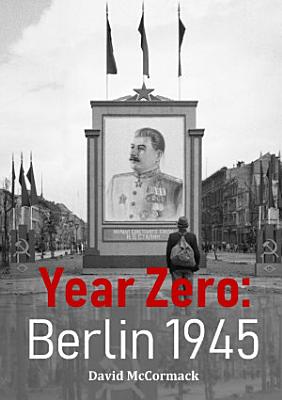 Year Zero vividly describes the apocalyptic downfall of the Nazi state in Berlin and the subsequent quadripartite occupation of the shattered capital by the Allied powers. This is a powerful story of victims, bystanders, persecutors, opportunists, heroes and villains. Meticulously researched and rich in historical detail, Year Zero draws on searing eyewitness accounts and archive material to provide a gripping narrative of the Wagnerian climax in Hitler's capital and the dramatic political, social, cultural and economic changes which occurred in the city during its first year under occupation. The author David McCormack works as a battlefield guide and historian. Previous publications include As the Cherry Blossom Falls: Japan at War 1931-45 and The Berlin Battlefield Guide: Part 1 - The Battle of the Oder-Neisse. 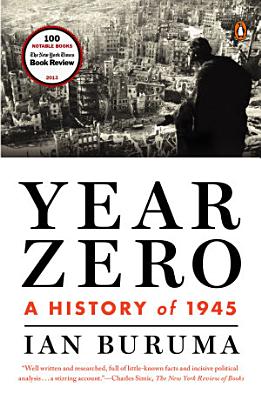 A marvelous global history of the pivotal year 1945 as a new world emerged from the ruins of World War II Year Zero is a landmark reckoning with the great drama that ensued after war came to an end in 1945. One world had ended and a new, uncertain one was beginning. Regime change had come on a global scale: across Asia (including China, Korea, Indochina, and the Philippines, and of course Japan) and all of continental Europe. Out of the often vicious power struggles that ensued emerged the modern world as we know it. In human terms, the scale of transformation is almost impossible to imagine. Great cities around the world lay in ruins, their populations decimated, displaced, starving. Harsh revenge was meted out on a wide scale, and the ground was laid for much horror to come. At the same time, in the wake of unspeakable loss, the euphoria of the liberated was extraordinary, and the revelry unprecedented. The postwar years gave rise to the European welfare state, the United Nations, decolonization, Japanese pacifism, and the European Union. Social, cultural, and political “reeducation” was imposed on vanquished by victors on a scale that also had no historical precedent. Much that was done was ill advised, but in hindsight, as Ian Buruma shows us, these efforts were in fact relatively enlightened, humane, and effective. A poignant grace note throughout this history is Buruma’s own father’s story. Seized by the Nazis during the occupation of Holland, he spent much of the war in Berlin as a laborer, and by war’s end was literally hiding in the rubble of a flattened city, having barely managed to survive starvation rations, Allied bombing, and Soviet shock troops when the end came. His journey home and attempted reentry into “normalcy” stand in many ways for his generation’s experience. A work of enormous range and stirring human drama, conjuring both the Asian and European theaters with equal fluency, Year Zero is a book that Ian Buruma is perhaps uniquely positioned to write. It is surely his masterpiece. 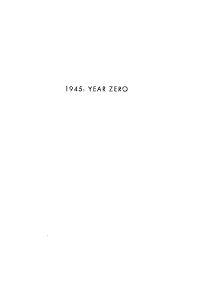 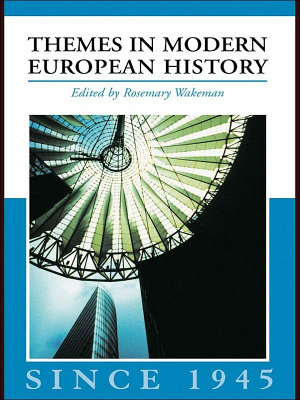 This collection explores the most important transformations & upheavals of post-1945 Europe in the light of recent scholarship. It examines the post-war economic boom & the political realignment of eastern European states in the 1990s, amongst other topics. 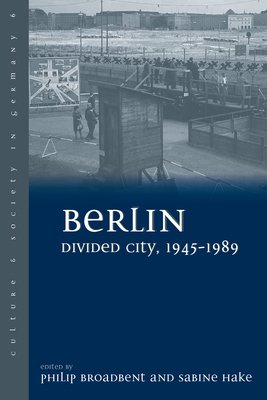 A great deal of attention continues to focus on Berlin's cultural and political landscape after the fall of the Berlin Wall, but as yet, no single volume looks at the divided city through an interdisciplinary analysis. This volume examines how the city was conceived, perceived, and represented during the four decades preceding reunification and thereby offers a unique perspective on divided Berlin's identities. German historians, art historians, architectural historians, and literary and cultural studies scholars explore the divisions and antagonisms that defined East and West Berlin; and by tracing the little studied similarities and extensive exchanges that occurred despite the presence of the Berlin Wall, they present an indispensible study on the politics and culture of the Cold War. 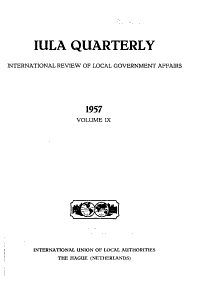 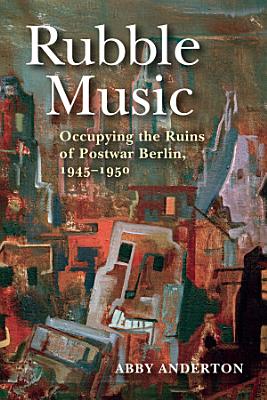 As the seat of Hitler’s government, Berlin was the most frequently targeted city in Germany for Allied bombing campaigns during World War II. Air raids shelled celebrated monuments, left homes uninhabitable, and reduced much of the city to nothing but rubble. After the war’s end, this apocalyptic landscape captured the imagination of artists, filmmakers, and writers, who used the ruins to engage with themes of alienation, disillusionment, and moral ambiguity. In Rubble Music, Abby Anderton explores the classical music culture of postwar Berlin, analyzing archival documents, period sources, and musical scores to identify the sound of civilian suffering after urban catastrophe. Anderton reveals how rubble functioned as a literal, figurative, psychological, and sonic element by examining the resonances of trauma heard in the German musical repertoire after 1945. With detailed explorations of reconstituted orchestral ensembles, opera companies, and radio stations, as well as analyses of performances and compositions that were beyond the reach of the Allied occupiers, Anderton demonstrates how German musicians worked through, cleared away, or built over the debris and devastation of the war. 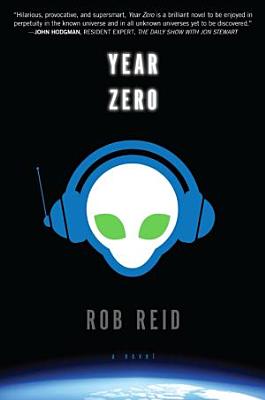 An alien advance party was suddenly nosing around my planet. Worse, they were lawyering up. . . . In the hilarious tradition of The Hitchhiker's Guide to the Galaxy, Rob Reid takes you on a headlong journey through the outer reaches of the universe--and the inner workings of the absurdly dysfunctional music industry. Low-level copyright lawyer Nick Carter thinks it's a prank, not an alien visitation, when a redheaded mullah and a curvaceous nun show up at his office. But Frampton and Carly are highly advanced (if bumbling) extraterrestrials. And boy, do they have news. Ever since what has come to be known as Year Zero--when the smooth stylings of 1970s TV theme songs first reached alien ears--the universe has been downloading Earth's music. Now they've realized that, according to the Copyright Damages Improvement Act, every single download will cost $150,000 in fines--in other words, all the... 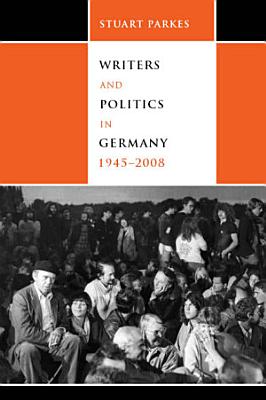 A comprehensive survey of German literary writers' political writing and involvement since 1945. 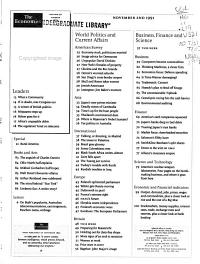 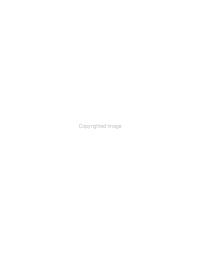 Gerhard Richter (b. 1932) is one of the most highly regarded of contemporary artists, and his series of 15 paintings known as October 18, 1977, is one of the 20th century's most famous works on a political theme. It commemorates the day on which three young German radicals, members of the militant Baader-Meinhof group, were found dead in a Stuttgart prison; they were pronounced suicides, but many people suspected that they had been murdered. Richter's paintings, created 11 years after this traumatic event, are among the most challenging works of the artist's career. These hauntingly powerful images, derived from newspaper and police photography, are now in the collection of the Museum of Modern Art, New York, and will be on view beginning in September 2000 as part of the MoMA2000 series of exhibitions. In this book, Robert Storr provides necessary political background to the series, but his approach is art historical, offering insight into the complexities of "history painting" in the modern era. 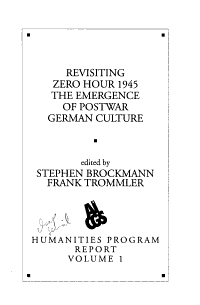 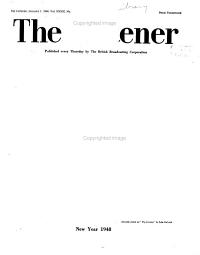 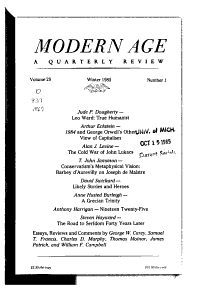