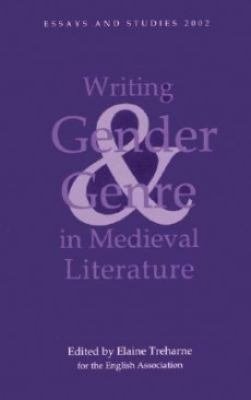 Medievalists demonstrate how a focus on gender can transform an approach to literary texts and genres. 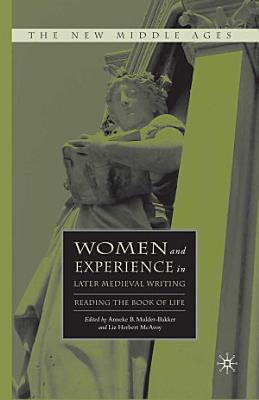 This volume examines the common medieval notion of life experience as a source of wisdom and traces that theme through different texts and genres to uncover the fabric of experience woven into the writings by, for, and about women. 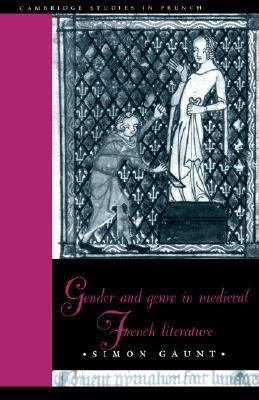 Wide-ranging study of gender and the underlying ideologies of Old French and Occitan literature. 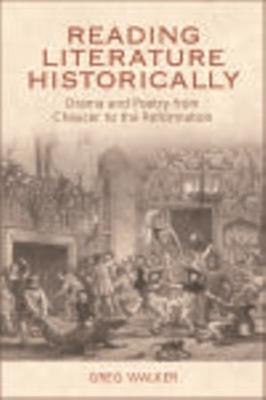 Pioneer of early-modern literary historicism reads Medieval & early Tudor drama & poetry historically. How far should we try to read medieval and early modern texts historically? Does the attempt to uncover how such texts might have been received by their original readers and audiences uncover new, hitherto unexpected contemporary resonances in them? Or does it flatten works of art into mere 'secondary sources' for historical analysis? This book makes the case for the study of literature in context. It demonstrates the value of historical and cultural analysis alongside traditional literary scholarship for enriching our understanding of plays and poems from the medieval and early Tudor past and of the cultures which produced and received them. It equally accepts the risks involved in that kind of study. 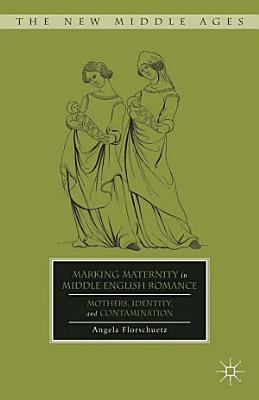 Working at the intersection of medical, theological, cultural, and literary studies, this book offers an innovative approach to understanding maternity, genealogy and social identity as they are represented in popular literature in late-medieval England. 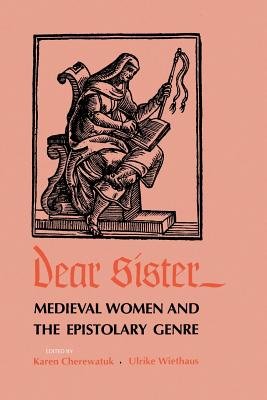 Explored in this book are women's contributions to letter writing in western Europe from the sixth to the sixteenth centuries. The essays represent the first attempt to chart medieval women's achievements in epistolarity, and the contributions to this volume situate the women writers in a historical context and employ a variety of feminist approaches. 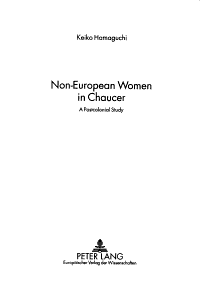 Since Jeffrey Jerome Cohen edited The Postcolonial Middle Ages in 2000, some scholars have applied postcolonial criticism to the study of the Middle Ages. However, even in postcolonial studies of Chaucer, the role of non-European women in his work has not yet been fully discussed. Using postcolonial theory, the author explores how Chaucer represents non-European women, his Others both in gender and in culture. Her examination of non-European women in his work from a non-Westerner's point of view reveals that his representation is complicated and ambivalent, showing diverse views. The ambivalence in Chaucer reflects his own complicated position as courtier, soldier, minor diplomat, controller of customs and poet, and also the fourteenth century's historical background and attitude. 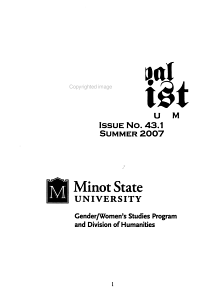 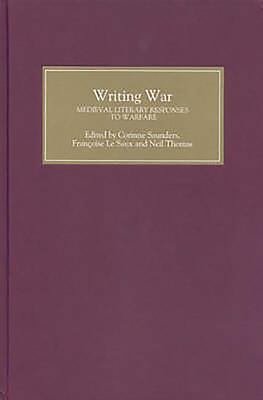 Essays consider the variety of responses to warfare and combat in medieval literature. 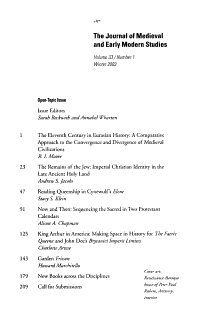 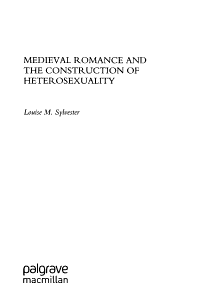 This book interrogates our ideas about heterosexuality through examination of medieval romance narratives. Familiar configurations of romantic fiction such as male desire overwhelming feminine reluctance and the aloof masculine hero undone by love derive from this period. This book tests current theories of language and desire through stylistic analysis, examining transitivity choices and speech acts in sexual encounters and conversations in medieval romances. In the context of current preoccupations with gender and sexuality, and consent in rape cases, this study is of interest to scholars investigating language and sexuality as well as those researching and teaching medieval literature and culture. 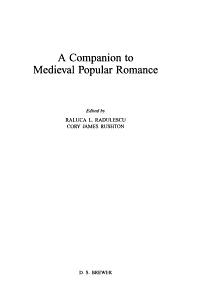 A comprehensive guide to the medieval popular romance, one of the age's most important literary forms. 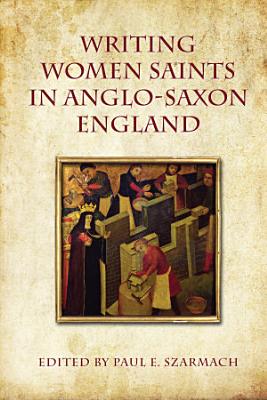 The twelve essays in this collection advance the contemporary study of the women saints of Anglo-Saxon England by challenging received wisdom and offering alternative methodologies. The work embraces a number of different scholarly approaches, from codicological study to feminist theory. While some contributions are dedicated to the description and reconstruction of female lives of saints and their cults, others explore the broader ideological and cultural investments of the literature. The volume concentrates on four major areas: the female saint in the Old English Martyrology, genre including hagiography and homelitic writing, motherhood and chastity, and differing perspectives on lives of virgin martyrs. The essays reveal how saints’ lives that exist on the apparent margins of orthodoxy actually demonstrate a successful literary challenge extending the idea of a holy life.