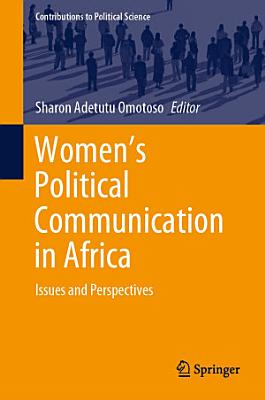 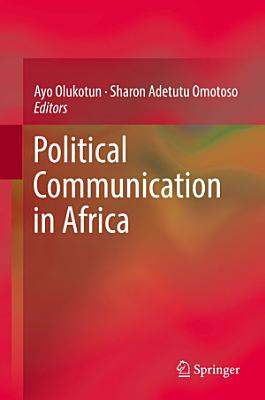 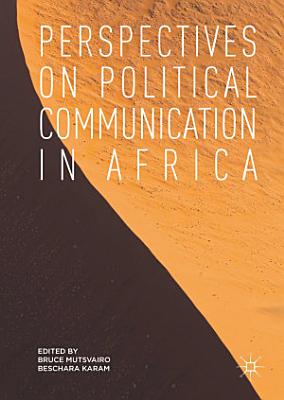 This edited collection is a cutting-edge volume that reframes political communication from an African perspective. Focusing on sub-Saharan Africa and occasionally drawing comparisons with other regions of the world, this book critically addresses the development of the field focusing on the current opportunities and challenges within the African context. By using a wide variety of case studies that include Mozambique, Zambia, Rwanda, Zimbabwe, Ghana, Kenya, Uganda, South Africa, Ivory Coast and Nigeria, the collection gives space to previously understudied regions of sub-Saharan Africa and challenges the over-reliance of western scholarship on political communication on the continent. 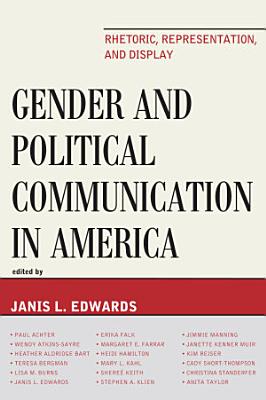 Gender and Political Communication in America is a comprehensive anthology of work that investigates, from a rhetorical and critical standpoint, the intersection and mutual influences of gender and political communication. Building on existing theory and research, the contributors update and interrogate contemporary issues of gendered politics applicable to the 21st century, including the historic 2008 election. 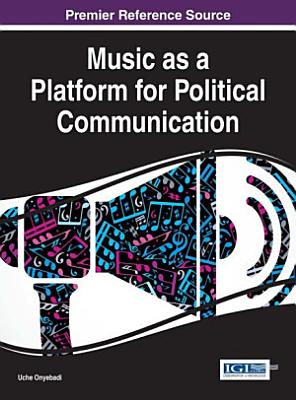 Artistic expression is a longstanding aspect of mankind and our society. While art can simply be appreciated for aesthetic artistic value, it can be utilized for other various multidisciplinary purposes. Music as a Platform for Political Communication is a comprehensive reference source for the latest scholarly perspectives on delivering political messages to society through musical platforms and venues. Highlighting innovative research topics on an international scale, such as election campaigns, social justice, and protests, this book is ideally designed for academics, professionals, practitioners, graduate students, and researchers interested in discovering how musical expression is shaping the realm of political communication. 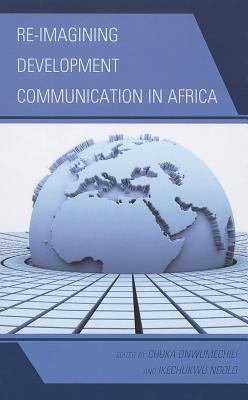 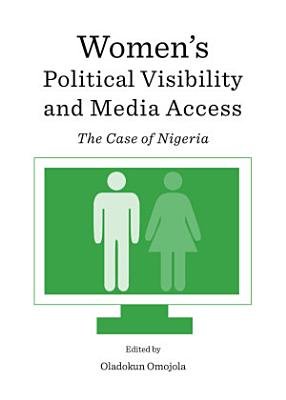 The constitutions of most countries frown at gender discrimination. Local, multinational and multilateral organizations in many developed and developing nations have instituted policies and taken actions that address cases of injustice against women. But gender inequity appears to be an issue beyond what constitutional provisions and corporate strategies can address. How, for instance, does a statutory provision guarantee the equal visibility of men and women in a news report, especially in a neoliberal democracy where the general patriarchal character of the media aligns with the logic of commercialism which prioritizes profit and targets mainly those who have the means of purchase? The invisibility of women in the media is a global issue, and a great concern in Africa. Women’s Political Visibility and Media Access: The Case of Nigeria, however, is about a country of over 160 million people; a population roughly divided equally between male and female. The book, through empirical analyses and qualitative discourses, agglomerates several perspectives regarding the visibility of women in the turbulent Nigerian political terrain and the response of the media in that direction, in a concerted effort to resolve the burning issues of gender equality in Nigeria. The book assesses the impact of aggressive tactics from women in the political arena, “conscious reporting” of women by journalists, and the increased use of ICTs by women as practical ways of bridging this wide gap. 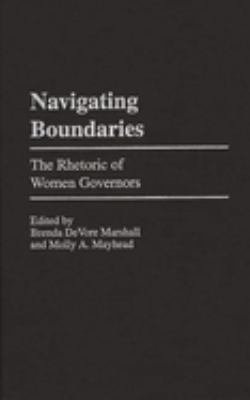 Marshall, Mayhead, and their contributors explore the discourse women governors use to negotiate political boundaires. The analysis, based on the study of five governors, suggests that women bring issues of caring, empowerment, family, and inclusivity to their office, thus resculpting the face of the governorship, restructuring the political landscape, and redefining women's roles. 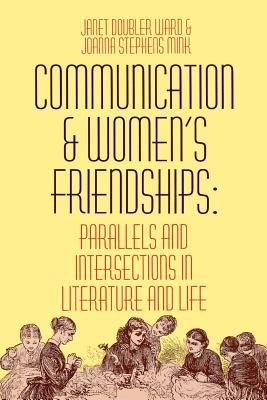 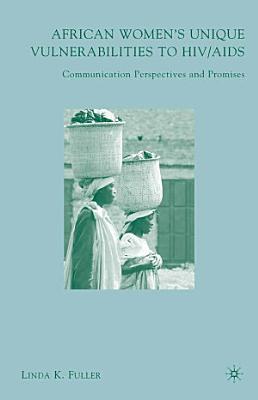 This is an in-depth look at the biomedical, socio-cultural, economic, legal and political, and educational vulnerabilities faced by the population that is most vulnerable to the risk of contracting HIV/AIDS: African women. 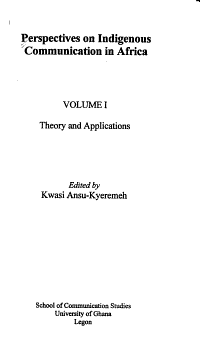 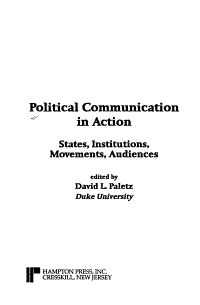 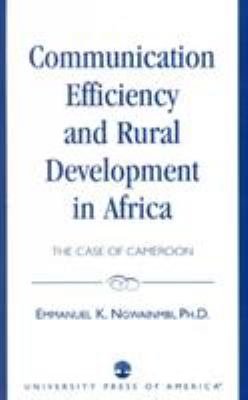 Developing countries, especially African countries, face a myriad of problems as they try to counteract decades of national poverty and political ineffectiveness. If these countries are to secure an active role in world politics, they need communication techniques that are both broad and effective. In this book, Dr. Ngwainmbi presents a comprehensive approach to media and communication in developing countries. The author analyzes traditional methods of communication--dance, ritual, caste, religious oracles, and more--and shows how these communication agents, in addition to the basic affordable modern media, create the context for realizing development efforts. The author also examines the new world information and communication debate and raises new questions about its meaning to Africa. For more information, visit www.manigistics.com. 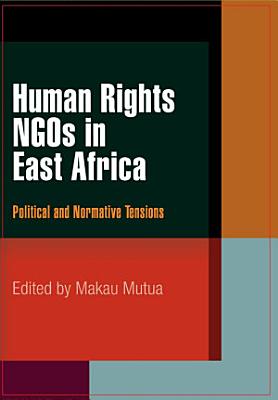 Human rights nongovernmental organizations (NGOs) are by definition not part of the state. Rather, they are an element of civil society, the strands of the fabric of organized life in countries, and crucial to the prospect of political democracy. Civil society is a very recent phenomenon in East African nations, where authoritarian regimes have prevailed and human rights watchdogs have had a critical role to play. While the state remains one of the major challenges to human rights efforts in the countries of the region, other problems that are internal to the human rights movement are also of a serious nature, and they are many: What are the social bases of the human rights enterprise in transitional societies? What mandate can human rights NGOs claim, and in whose name do they operate? Human Rights NGOs in East Africa critically explores the anatomy of the human rights movement in the East African region, examining its origins, challenges, and emergent themes in the context of political transitions. In particular, the book seeks to understand the political and normative challenges that face this young but vibrant civil society in the vortex of globalization. The book brings together the most celebrated human rights thinkers in East Africa, enriched by contributions from their colleagues in South Africa and the United States. To date, very little has been written about the struggles and accomplishments of civil society in the nations of East Africa. This book will fill that gap and prove to be an invaluable tool for understanding and teaching about human rights in this complex and vital part of the world.