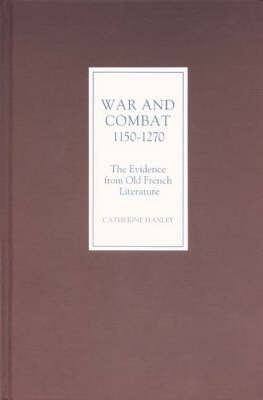 An investigation of the depiction of warfare in contemporary writings, in both fictional narratives and factual accounts. 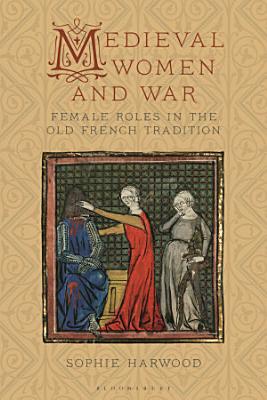 For the first time, Sophie Harwood uses the Old French tradition as a lens through which to examine women and warfare from the 12th to the 14th centuries. The result is a skilled analysis of gender roles in the medieval era, and a heightened awareness of how important literary texts are to our understanding of the historical period in which they circulated. Medieval Women and War examines both the text and illustrations of over 30 Old French manuscripts to highlight the ways in many of the texts differ from their traditionally assumed (usually classical) sources. Structured around five pivotal female types – women cited as causes for violence, women as victims of violence, women as ancillaries to warriors, women as warriors themselves, and women as political influences – this important book unpicks gendered boundaries to shed new light on the social, political and military structures of warfare as well as adding nuance to current debates on womanhood in the middle ages. 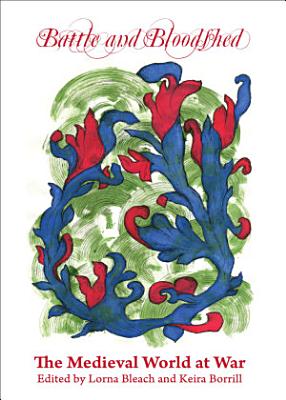 This collection of articles is the result of an interdisciplinary Medieval Studies conference held at the University of Sheffield in 2009. Brutality and aggression were a stark reality of everyday life in the Middle Ages; from individual rebellions through family feuds to epic wars, a history of medieval warfare could easily be read as a history of medieval violence. This volume goes beyond such an analysis by illustrating just how pervasive the nature of war could be, influencing not only medieval historiography and chronicle tradition, but also other disciplines such as art, architecture, literature and law. The overarching and multi-faceted themes bring together both iconic aspects of medieval warfare such as armour and the Crusades, as well as taking in the richness of textual traditions and matters of crucial importance at the time—the justification for war and the means by which peace can be re-established. 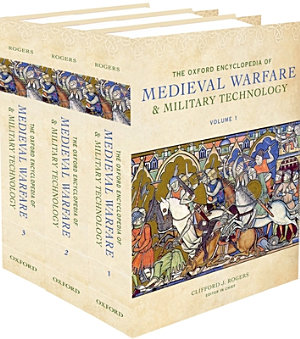 From the Viking invasions to the Crusades to the Hundred Years War, wars were crucial agents of change in medieval Europe. They fostered many economic and political changes. They also affected the science, technology, religion, and culture of the parties involved. This two-volume encyclopedia examines all aspects of warfare and military technology in medieval times. Featuring the latest research from the leading experts in medieval military history, the set provides an exhaustive and accurate view of how and why wars were waged throughout Europe, the Byzantine Empire, and the Crusader States from circa 500 CE to circa 1500. Although many reference works have been published in medieval history, this is the first and only encyclopedia to focus exclusively on medieval warfare, offering unique insight into the subject by addressing developments in military technology across the period with articles on topics such as gunpowder and shields. The encyclopedia will appeal to scholars and readers of all levels interested in military history and in the medieval world. 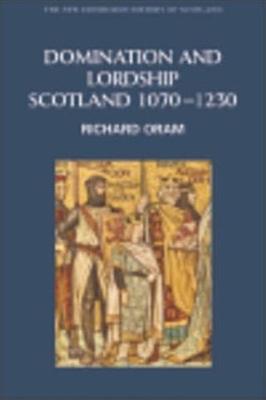 This book discussed the processes by which the Gaelic kingdom of Alba established its mastery over the lesser kingdoms of northern mainland Britain and transformed itself into a state recognisable as Scotland. 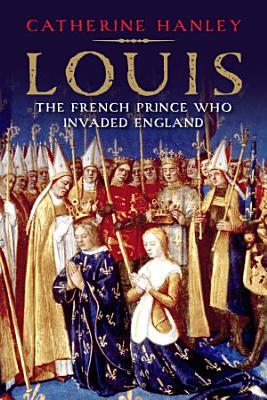 In 1215 a group of English barons, dissatisfied with the weak and despicable King John, decided that they needed a new monarch. They wanted a strong, experienced man, of royal blood, and they found him on the other side of the Channel: astonishingly, the most attractive candidate for the crown of England was Louis, eldest son and heir of the king of France. In this fascinating biography of England’s least-known “king”—and the first to be written in English—Catherine Hanley explores the life and times of “Louis the Lion” before, during, and beyond his quest for the English throne. She illuminates the national and international context of his 1216 invasion, and explains why and how after sixteen fruitless months he failed to make himself King Louis I of England. Hanley also explores Louis’s subsequent reign over France until his untimely death on the Albigensian Crusade. Published eight centuries after the creation of Magna Carta and on the 800th anniversary of Louis’s proclamation as king, this fascinating story is a colorful tale of national culture, power, and politics that brings a long-forgotten life out of the shadows of history. 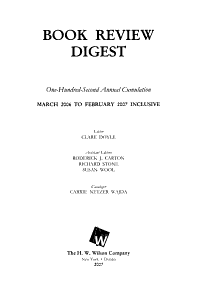 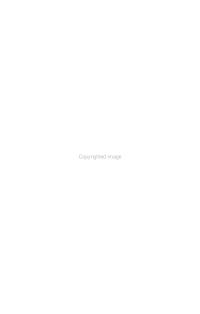 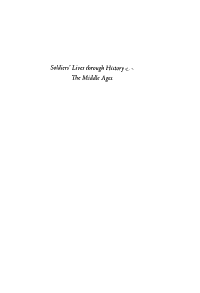 A historian vividly brings to life the soldier in the Middle Ages, from Scotland to Portugal to the Mediterranean to the Baltics, in full armor, with iron helmet, shield, sword, and lance.

Every 3d issue is a quarterly cumulation. 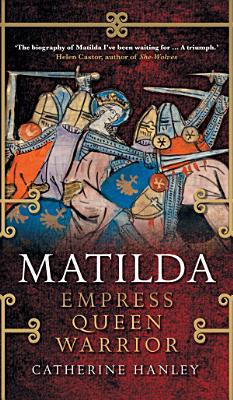 A life of Matilda—empress, skilled military leader, and one of the greatest figures of the English Middle Ages Matilda was a daughter, wife, and mother. But she was also empress, heir to the English crown—the first woman ever to hold the position—and an able military general. This new biography explores Matilda’s achievements as military and political leader, and sets her life and career in full context. Catherine Hanley provides fresh insight into Matilda's campaign to claim the title of queen, her approach to allied kingdoms and rival rulers, and her role in the succession crisis. Hanley highlights how Matilda fought for the throne, and argues that although she never sat on it herself her reward was to see her son become king. Extraordinarily, her line has continued through every single monarch of England or Britain from that time to the present day. 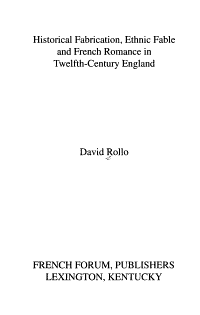