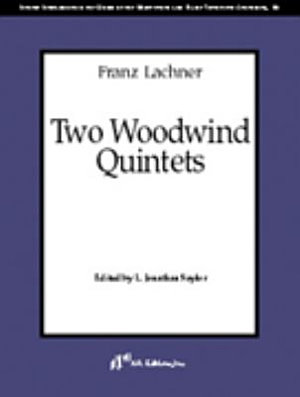 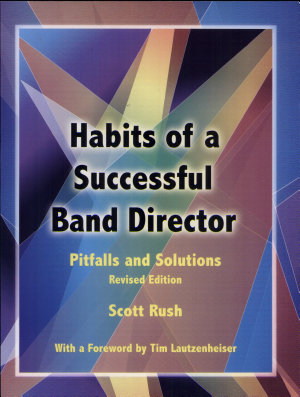 In Habits of a Successful Band Director Scott Rush provides: A how-to book for young teachers; A supplement for college methods classes; A commonsense approach to everyday problems band directors face; Sequential models for instruction that are narrow in scope; Solutions, in the form of information and probing questions, that allow assessment of a classroom situation; Valuable information in a new format and references to other helpful publications; A contemporary text for all band directors. Some of the topics covered in the ten chapters include: classroom organization and management, working with parents and colleagues, the importance of the warm-up, rehearsal strategies, selecting high-quality literature, and student leadership. The appendices provide valuable outlines and reproducible forms such as medical releases and pitch tendency chart. 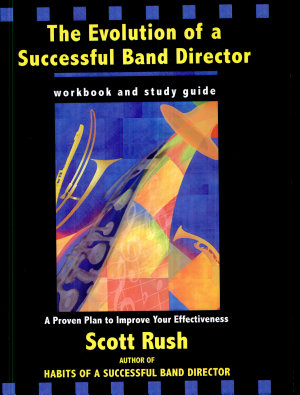 This volume is full of ideas for solving common technical problems and creates a framework for band directors to re- evaluate and improve every aspect of the job. --from publisher description. 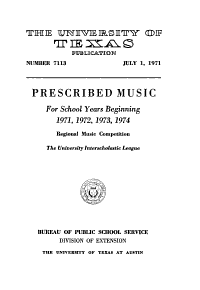 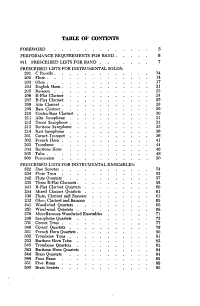 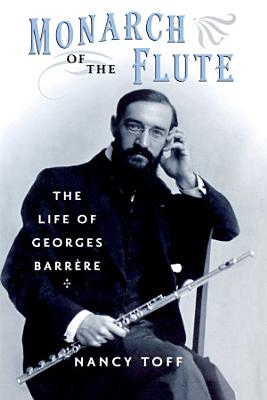 Georges Barr?re (1876-1944) holds a preeminent place in the history of American flute playing. Best known for two of the landmark works that were written for him--the Poem of Charles Tomlinson Griffes and Density 21.5 by Edgard Var?se--he was the most prominent early exemplar of the Paris Conservatoire tradition in the United States and set a new standard for American woodwind performance. Barr?re's story is a musical tale of two cities, and this book uses his life as a window onto musical life in Belle Epoque Paris and twentieth-century New York. Recurrent themes are the interactions of composers and performers; the promotion of new music; the management, personnel, and repertoire of symphony orchestras; the economic and social status of the orchestral and solo musician, including the increasing power of musicians' unions; the role of patronage, particularly women patrons; and the growth of chamber music as a professional performance medium. A student of Paul Taffanel at the Paris Conservatoire, by age eighteen Barr?re played in the premiere of Debussy's Prelude to the Afternoon of a Faun. He went on to become solo flutist of the Concerts Colonne and to found the Soci?t? Moderne d'Instruments ? Vent, a pioneering woodwind ensemble that premiered sixty-one works by forty composers in its first ten years. Invited by Walter Damrosch to become principal flute of the New York Symphony in 1905, he founded the woodwind department at the Institute of Musical Art (later Juilliard). His many ensembles toured the United States, building new audiences for chamber music and promoting French repertoire as well as new American music. Toff narrates Barr?re's relationships with the finest musicians and artists of his day, among them Isadora Duncan, Yvette Guilbert, Andr? Caplet, Paul Hindemith, Albert Roussel, Wallingford Riegger, and Henry Brant. The appendices of the book, which list Barr?re's 170 premieres and the 50 works dedicated to him, are a resource for a new generation of performers. Based on extensive archival research and oral histories in both France and the United States, this is the first biography of Barr?re. 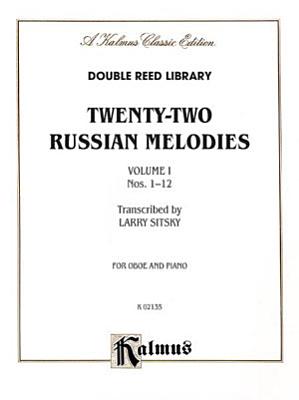 Some of the most beautiful melodies of all time come from the Russian masters. Kalmus is proud to present some of these timeless melodies in transcriptions for oboe and piano. These pieces are great for recitals, and will be well-received at any public performance. Included in this volume are transcriptions of famous themes by Glinka, Scriabin, Rubenstein, Cui, Rebikov, Rimsky-Korsakov, Mussorgsky, and others. 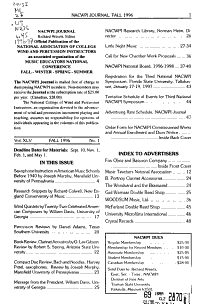 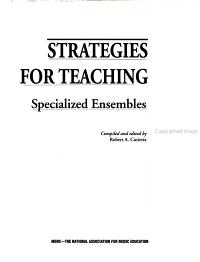 The purpose of the Strategies for Teaching series is to help music teachers implement the K-12 National Music Education Standards and MENC's Prekindergarten Standards. Hundreds of music teachers across the country participated in this project, the largest such participation in an MENC publishing endeavor. Each publication focuses on a specific curricular area and a particular level. Each includes teaching strategies based on the content and achievement standards, a preface and an introduction, and a resource list. 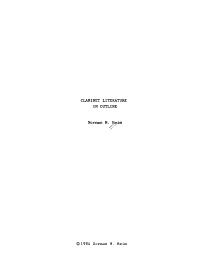 Author is an alumnus of Evanston Township High School, class of 1947. 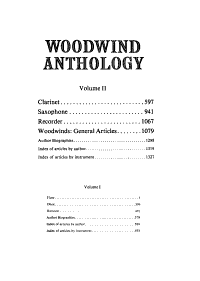