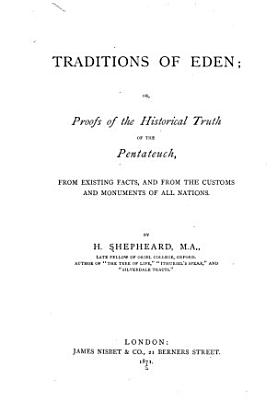 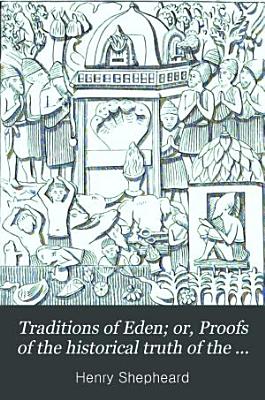 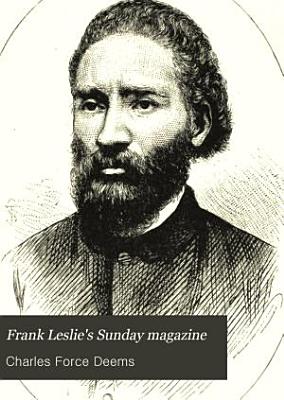 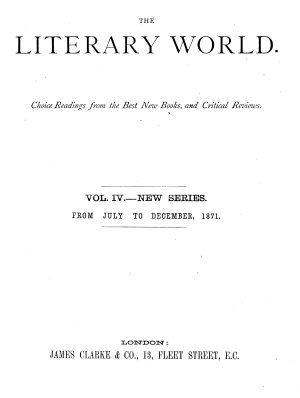 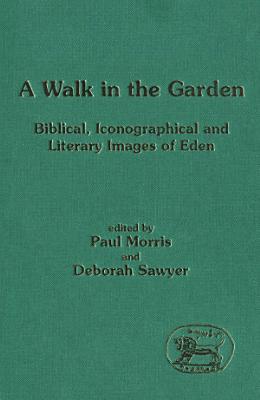 This collection of essays by notable scholars offers a unique, multi-faceted approach to the understanding of the Garden story. Starting with the motifs, context, structure and language of the biblical text itself, the chapters trace the Jewish and Christian exegetical traditions, and developments in literature and iconography. This is an invaluable book for students and scholars of biblical studies, theology, literature, art history and the psychology of religion. 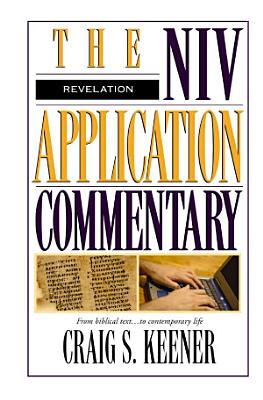 Most Bible commentaries take us on a one-way trip from our world to the world of the Bible. But they leave us there, assuming that we can somehow make the return journey on our own. In other words, they focus on the original meaning of the passage but don't discuss its contemporary application. The information they offer is valuable -- but the job is only half done! The NIV Application Commentary Series helps us with both halves of the interpretive task. This new and unique series shows readers how to bring an ancient message into a modern context. It explains not only what the Bible meant but also how it can speak powerfully today. 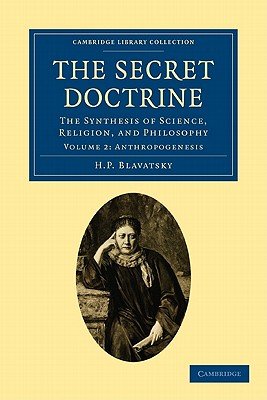 A three-volume 'synthesis of science, religion, and philosophy' by one of the nineteenth century's most controversial spiritualists. 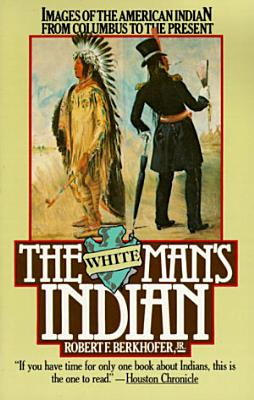 Columbus called them "Indians" because his geography was faulty. But that name and, more importantly, the images it has come to suggest have endured for five centuries, not only obscuring the true identity of the original Americans but serving as an idealogical weapon in their subjugation. Now, in this brilliant and deeply disturbing reinterpretation of the American past, Robert Berkhofer has written an impressively documented account of the self-serving stereotypes Europeans and white Americans have concocted about the "Indian": Noble Savage or bloodthirsty redskin, he was deemed inferior in the light of western, Christian civilization and manipulated to its benefit. A thought-provoking and revelatory study of the absolute, seemingly ineradicable pervasiveness of white racism, The White Man's Indian is a truly important book which penetrates to the very heart of our understanding of ourselves. "A splendid inquiry into, and analysis of, the process whereby white adventurers and the white middle class fabricated the Indian to their own advantage. It deserves a wide and thoughtful readership." —Chronicle of Higher Education "A compelling and definitive history...of racist preconceptions in white behavior toward native Americans." —Leo Marx, The New York Times Book Review 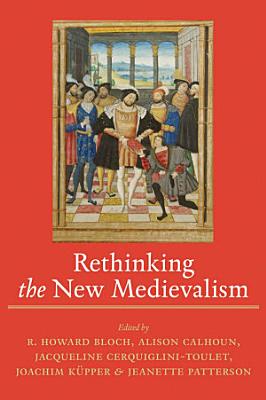 In the early 1990s, Stephen Nichols introduced the term "new medievalism" to describe an alternative to the traditional philological approach to the study of the romantic texts in the medieval period. While the old approach focused on formal aspects of language, this new approach was historicist and moved beyond a narrow focus on language to examine the broader social and cultural contexts in which literary works were composed and disseminated. Within the field, this transformation of medieval studies was as important as the genetic revolution to the study of biology and has had an enormous influence on the study of medieval literature. Rethinking the New Medievalism offers both a historical account of the movement and its achievements while indicatingâ€”in Nichols’s innovative spiritâ€”still newer directions for medieval studies. The essays deal with questions of authorship, theology, and material philology and are written by members of a wide philological and critical circle that Nichols nourished for forty years. Daniel Heller-Roazen’s essay, for example, demonstrates the conjunction of the old philology and the new. In a close examination of the history of the words used for maritime raiders from Ancient Greece to the present (pirate, plunderer, bandit), Roazen draws a fine line between lawlessness and lawfulness, between judicial action and war, between war and public policy. Other contributors include Jack Abecassis, Marina Brownlee, Jacqueline Cerquiglini-Toulet, Andreas Kablitz, and Ursula Peters. 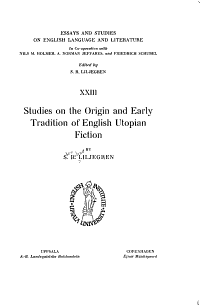 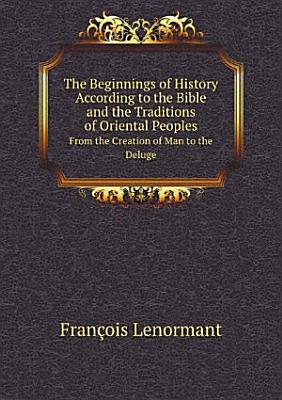 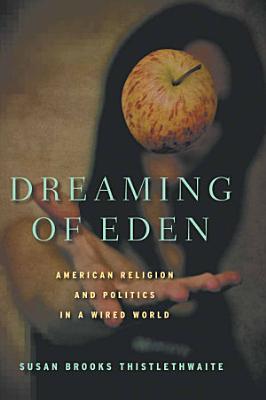 In the Garden of Eden, Adam and Eve were tempted to take a bite out of an apple that promised them the "knowledge of good and evil." Today, a shiny apple with a bite out of it is the symbol of Apple Computers. The age of the Internet has speeded up human knowledge, and it also provides even more temptation to know more than may be good for us. Americans have been right at the forefront of the digital revolution, and we have felt its unsettling effects in both our religions and our politics. Susan Brooks Thistlethwaite argues that we long to return to the innocence of the Garden of Eden and not be faced with countless digital choices. But returning to the innocence of Eden is dangerous in this modern age and, instead, we can become wiser about the wired world. 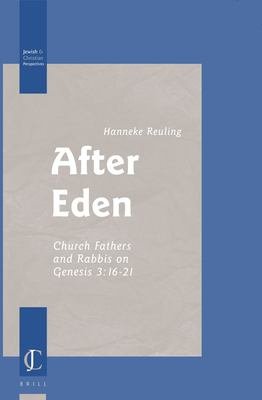 This book studies the afterlife of one of the most well known fragments of the Hebrew Bible. Following the lead of the biblical text through a number of patristic and classical rabbinic sources, it sheds new light on the way Church Fathers and Rabbis approach the themes of procreation, labour, mortality and corporeality.