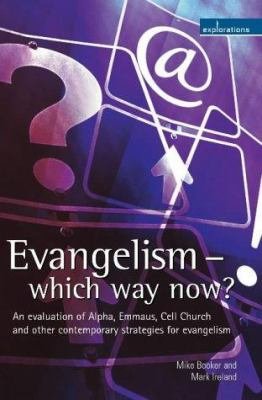 Mike Booker and Mark Ireland have drawn on research and practical experience to produce this guide to today's evangelistic strategies. The book aims to help church leaders to understand the way different approaches work and to select the most appropriate evangelistic approach for the situation. 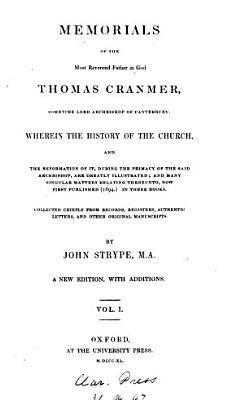 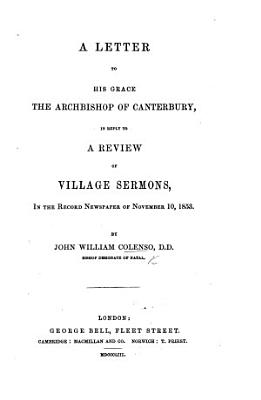 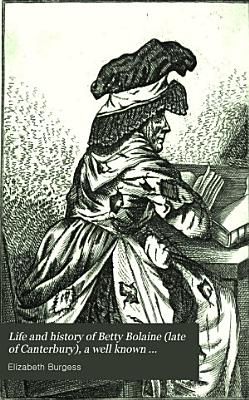 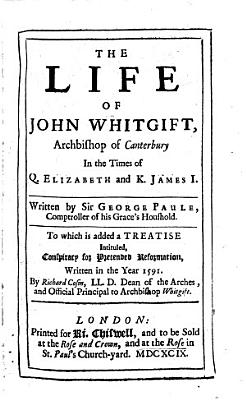 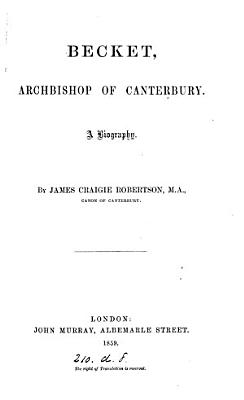 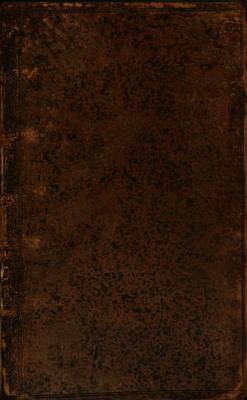 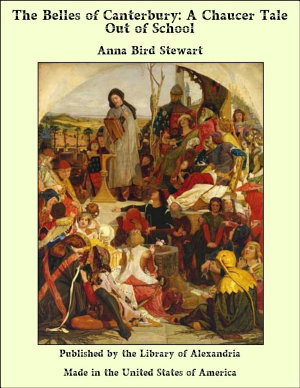 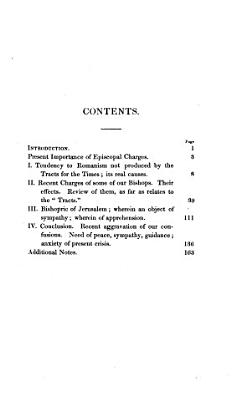 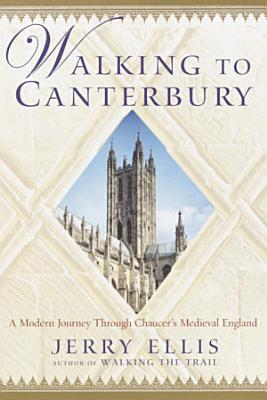 More than six hundred years ago, the Archbishop of Canterbury was murdered by King Henry II’s knights. Before the Archbishop’s blood dried on the Cathedral floor, the miracles began. The number of pilgrims visiting his shrine in the Middle Ages was so massive that the stone floor wore thin where they knelt to pray. They came seeking healing, penance, or a sign from God. Chaucer’s The Canterbury Tales, one of the greatest, most enduring works of English literature, is a bigger-than-life drama based on the experience of the medieval pilgrim. Power, politics, friendship, betrayal, martyrdom, miracles, and stories all had a place on the sixty mile path from London to Canterbury, known as the Pilgrim’s Way. Walking to Canterbury is Jerry Ellis’s moving and fascinating account of his own modern pilgrimage along that famous path. Filled with incredible details about medieval life, Ellis’s tale strikingly juxtaposes the contemporary world he passes through on his long hike with the history that peeks out from behind an ancient stone wall or a church. Carrying everything he needs on his back, Ellis stops at pubs and taverns for food and shelter and trades tales with the truly captivating people he meets along the way, just as the pilgrims from the twelfth century would have done. Embarking on a journey that is spiritual and historical, Ellis reveals the wonders of an ancient trek through modern England toward the ultimate goal: enlightenment. 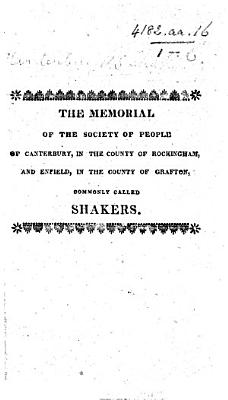 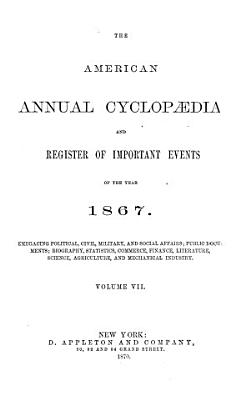 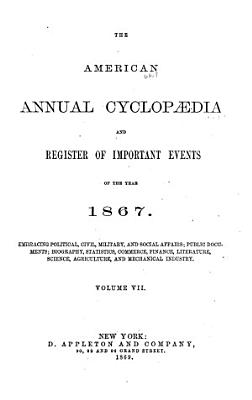 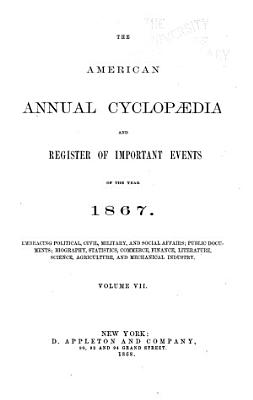