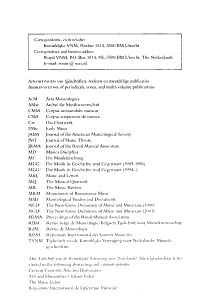 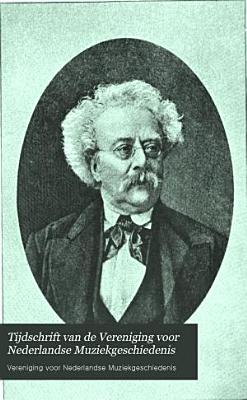 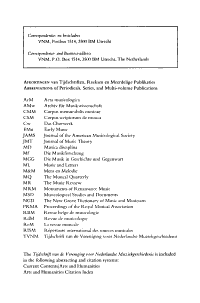 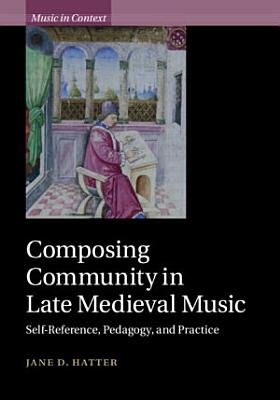 An exploration of what self-referential compositions reveal about late medieval musical networks, linking choirboys to canons and performers to theorists. 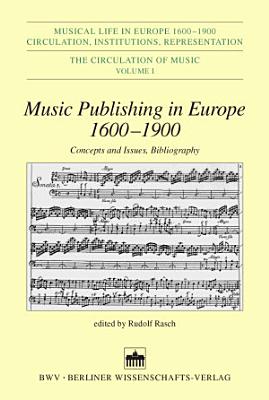 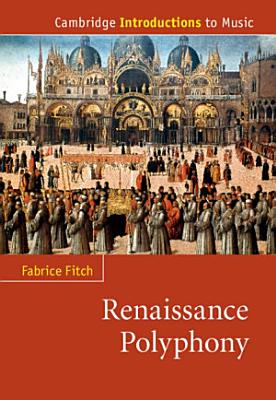 This engaging study introduces Renaissance polyphony to a modern audience, balancing the listening experience with what lies beyond the notes. 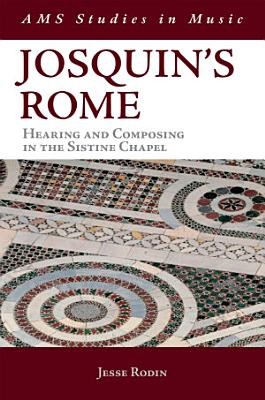 In the late fifteenth century the newly built Sistine Chapel was home to a vigorous culture of musical composition and performance. Josquin des Prez stood at its center, singing and composing for the pope's private choir. Josquin's Rome offers a new reading of the composer's work in light of the repertory he and his fellow papal singers performed from the chapel's singers' box. Comprising the single largest surviving corpus of late fifteenth-century sacred music, these pieces served as a backdrop for elaborately choreographed liturgical ceremonies--a sonic analogue to the frescoes by Botticelli, Perugino, and their contemporaries that adorn the chapel's walls. Jesse Rodin uses a comparative approach to uncover this aesthetically and intellectually rich musical tradition. He confronts longstanding problems concerning the authenticity and chronology of Josquin's music while offering nuanced readings of scandalously understudied works by the composer's contemporaries. The book further contextualizes Josquin by locating intersections between his music and the wider soundscape of the Cappella Sistina. Central to Rodin's argument is the idea that these pieces lived in performance. The author puts his interpretations into practice through a series of exquisite recordings by his ensemble, Cut Circle (available both on the companion website and as a CD from Musique en Wallonie). Josquin's Rome is an essential resource for musicologists, scholars of the Italian Renaissance, and enthusiasts of early music.

A union list of serials commencing publication after Dec. 31, 1949. 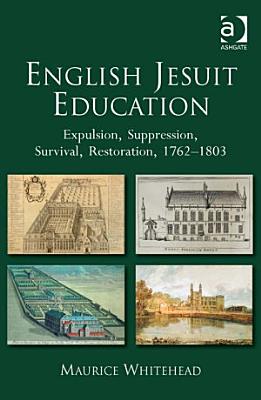 Analysing a period of 'hidden history', this book tracks the fate of the English Jesuits and their educational work through three major international crises of the eighteenth century: · the Lavalette affair, a major financial scandal, not of their making, which annihilated the Society of Jesus in France and led to the forced flight of exiled English Jesuits and their students from France to the Austrian Netherlands in 1762; · the universal suppression of the Jesuit order in 1773 and the English Jesuits' remarkable survival of that event, following a second forced flight to the safety of the Principality of Liège; · the French Revolution and their narrow escape from annihilation in Liège in 1794, resulting in a third forced flight with their students, this time to England. Despite repeated crises, huge adversity and multiple losses of personnel, property and educational goods, including significant libraries, the suppressed English Jesuits reconfigured themselves. Modernising their curriculum, they influenced the development of Jesuit education not only in the United Kingdom, but also in the nascent United States of America: in 1789, their influence contributed to the founding of Georgetown Academy, which later developed into the present-day Georgetown University in Washington, DC. English Jesuit Education is a unique story of educational survival and development against seemingly impossible odds, drawing on hitherto largely unexplored material in a wide range of archives. 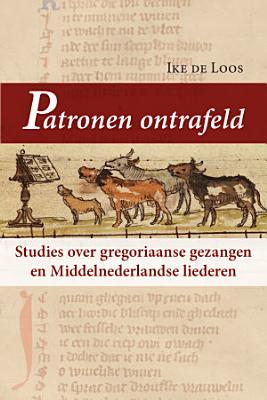 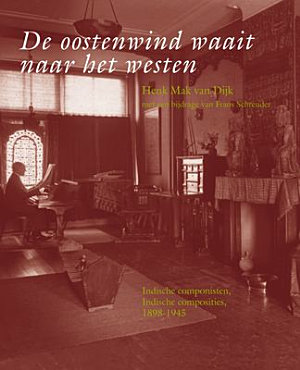 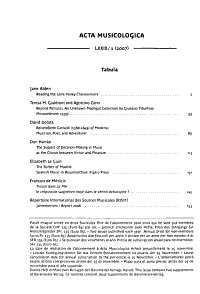