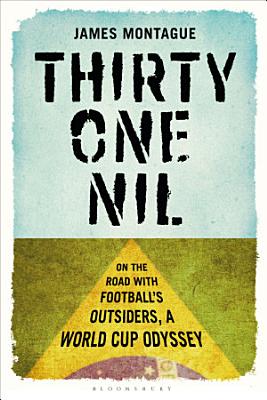 In a tiny, decaying aluminium smelting town in southern Tajikistan, a short drive from a raging war zone, Afghanistan take on Palestine in the first Asian qualifier for 2014's World Cup in Brazil. Every player on both teams is risking something by playing: their careers, their families, even their lives. Yet, along with thousands of other footballers backed by millions of supporters, they all dream of snatching one of the precious 32 places at the finals; and so begins a three-year epic struggle – long before the usual suspects start their higher-profile qualifying campaigns under the spotlight. Named after the greatest victory (and defeat) that the World Cup qualifiers have ever seen (Australia's 31-0 victory over American Samoa), Thirty-One Nil is the story of how footballers from all corners of the globe begin their journey chasing a place at the World Cup Finals. It celebrates the part-time priests, princes and hopeless chancers who dream of making it to Brazil, in defiance of the staggering odds stacked against them. It tells the story of teams who have struggled for their very existence through political and social turmoil, from which they will very occasionally emerge into international stardom. From the endlessly humiliated San Marino to lowly Haiti; from war-torn Lebanon to the oppressed and fleet-footed players of Eritrea, in Thirty-One Nil James Montague gets intimately and often dangerously close to some of the world's most extraordinary teams, and tells their exceptional stories. 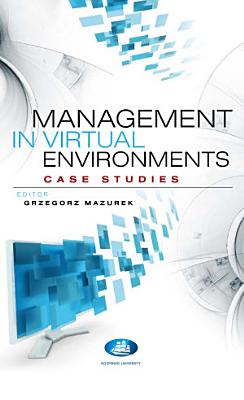 The following publication consists of 12 case studies, which encompass various aspects of the ICT impact on contemporary businesses, focusing – among other things – on such concepts as: crowdsourcing, the internet of things, design thinking, digital entertainment, e-commerce, online and off-line distribution or social media marketing. 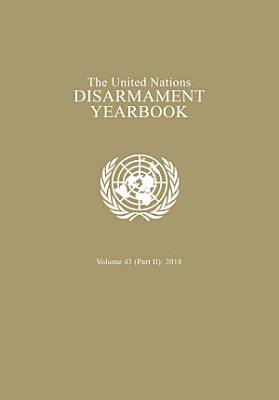 The United Nations Disarmament Yearbook, volume 43 (Part II): 2018, with a foreword by the High Representative for Disarmament Affairs, summarizes developments and trends in 2018 on key issues of multilateral consideration at the international and regional levels; reviews the activity of the General Assembly, the Conference on Disarmament and the Disarmament Commission; and contains a handy timeline of highlights of multilateral disarmament in 2018. 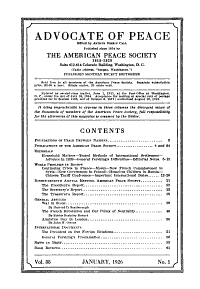 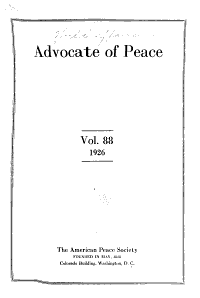 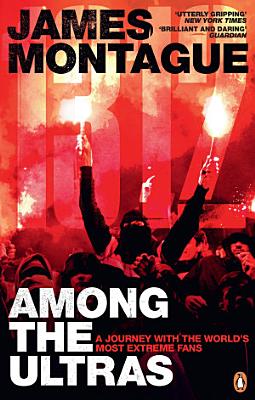 You can see us, but you don't know us. Ultras are football fans like no others. Fiercely loyal, organised, political and violent, they are a hugely visible and controversial part of the global game, their credo and aesthetic replicated in almost every league everywhere on earth. Their global movement of extreme fandom and politics is also one of the largest youth movements in the world, yet they remain enigmatic: an anti-establishment force that is transforming both football and politics. In this book, James Montague goes underground to uncover the true face of this dissident force for the first time. Ultras tells the story of how the movement began, emerging from the terraces of post-war Italy, the Balkans and Brazil, and how it has become a global phenomenon that now dominates the stadiums of Madrid, Munich, Moscow and Buenos Aires. With unique insider access, the book explains how ultras have grown into a fiercely political movement that embraces extremes on both the left and right; fighting against the commercialisation of football and society, the resettlement of refugees, the rise of fascism, opposition to dictators and the attempts to control them by the authorities who both covet and fear their power. It’s an unforgettable look at the volatile new forces in football, at a time when people power and anti-establishment voices are redefining politics – sometimes for better, sometimes for worse.

Ultras are football fans like no others. A hugely visible and controversial part of the global game, their credo and aesthetic replicated in almost every league everywhere on earth, a global movement of extreme fandom and politics is also one of the largest youth movements in the world. This book tells the story of how the movement began and how it grew to become the global phenomenon that now dominates the stadiums from the Balkans and Buenos Aires 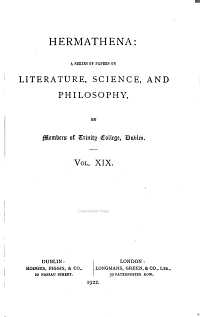 Bilingual children's book (Arabic - Polish, age 2 and up) Tim can't fall asleep. His little wolf is missing! Perhaps he forgot him outside? Tim heads out all alone into the night - and unexpectedly encounters some friends... "Sleep Tight, Little Wolf" is a heart-warming bedtime story. It has been translated into more than 50 languages and is available as a bilingual edition in all conceivable combinations of languages. www.childrens-books-bilingual.com 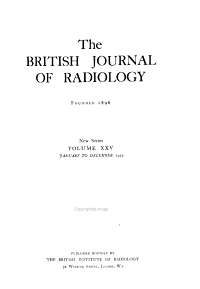 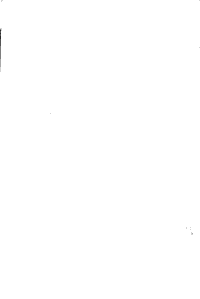 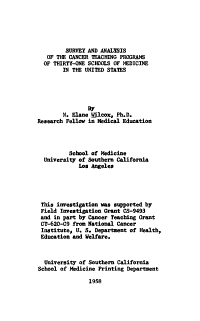 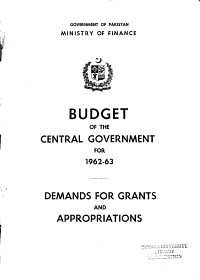 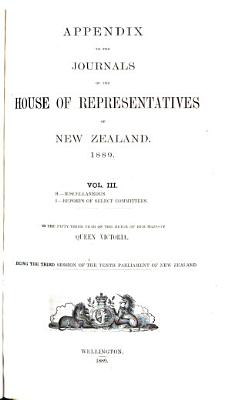