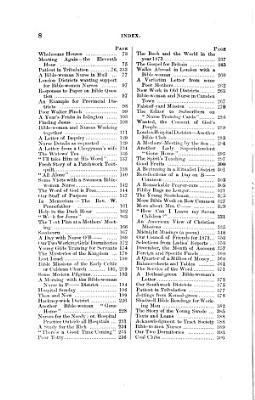 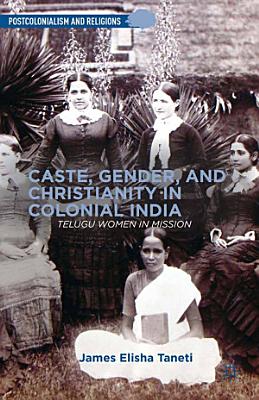 Beginning in the nineteenth century, native women preachers served and led nascent Protestant churches in much of Southern India, evolving their own mission theology and practices. This volume examines the impact of Telugu socio-political dynamics, such as caste, gender, and empire, on the theology and practices of the Telugu Biblewomen. 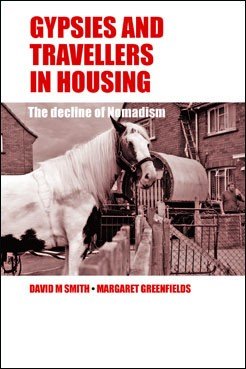 This original and timely text is the first published research from the UK to address the neglected topic of the increasing (and largely enforced) settlement of Gypsies and Travellers in conventional housing. It highlights the complex and emergent tensions and dynamics inherent when policy and popular discourse combine to frame ethnic populations within a narrative of movement. The authors have extensive knowledge of the communities and experience as policy practitioners and researchers and consider the changing culture and dynamics experienced by ethnic Gypsies and Travellers. They explore the gendered social, health and economic impacts of settlement and demonstrate the tenacity of cultural formations and their adaptability in the face of policy-driven constraints that are antithetical to traditional lifestyles. The groundbreaking book is essential reading for policy makers; professionals and practitioners working with housed Gypsies and Travellers. It will also be of interest to sociologists, anthropologists, social policy and housing specialists and anybody interested in the experiences and responses of marginalized communities in urban and rural settings. Royalties for this book are to be divided equally between the Gypsy Council and Travellers Aid Trust. 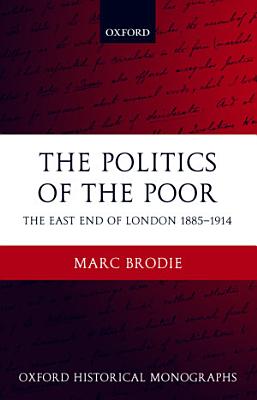 This book is about the political views of the 'classic' poor of London's East End in the late Victorian and Edwardian periods. The residents of this area have been historically characterized as abjectly poor, casually employed, slum dwellers with a poverty-induced apathy toward political solutions interspersed with occasional violent displays of support for populist calls for protectionism, imperialism, or anti-alien agitation. These factors, in combination, have been thought to have allowed the Conservative Party to politically dominate the East End in this period. This study demonstrates that many of these images are wrong. Economic conditions in the East End were not as uniformly bleak as often portrayed. The workings of the franchise laws also meant that those who possessed the vote in the East End were generally the most prosperous and regularly employed of their occupational group. Conservative electoral victories in the East End were not the result of poverty. Political attitudes in the East End were determined to a far greater extent by issues concerning the 'personal' in a number of senses. The importance given to individual character in the political judgements of the East End working class was greatly increased by a number specific local factors. These included the prevalence of particular forms of workplace structure, and the generally somewhat shorter length of time on the electoral register of voters in the area. Also important was a continuing attachment to the Church of England amongst a number of the more prosperous working class. In the place of many 'myths' about the people of the East End and their politics, this study provides a model that does not seek to explain the politics of the area in full, but suggests the point strongly that we can understand politics, and the formation of political attitudes, in the East End or any other area, only through a detailed examination of very specific localized community and workplace structures. This book challenges the idea that a 'Conservatism of the slums' existed in London's East End in the Victorian and Edwardian period. It argues that images of abjectly poor residents who supported Conservative appeals about protectionism, imperialism, and anti-immigration are largely wrong. Instead, it was the support of better-off workers, combined with a general importance in the area of the 'personal' in politics emphasized by local social and workplace structures, which delivered the limited successes that the Conservatives did enjoy. 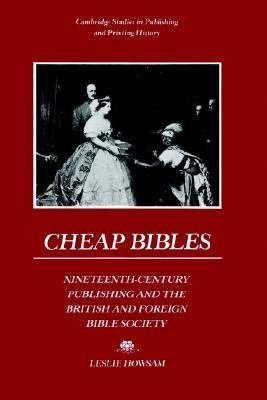 The story of the British and Foreign Bible Society - a publisher and Victorian social institution. 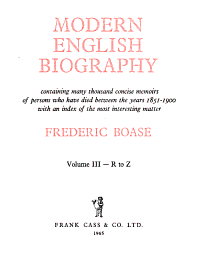 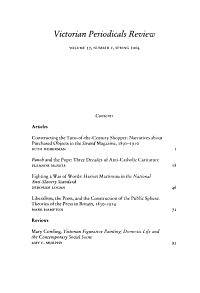 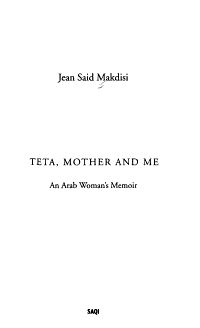 Using unpublished family documents, the memories of friends and acquaintances, and histories of the region and period, Makdisi traces her family's personal story against the backdrop of political events as they take place in Syria, Palestine, Lebanon, Egypt and the United States. The story begins in the 1880's of her grandmother's early childhood in Ottoman Syria; details her mother's experiences of two world wars and their repercussions for the Middle East; and concludes with the author's own experience of raising a family in Beirut, amidst the endless, futile, disillusioning fratricide of the Lebanese civil war (1975-90). This intimate biography reveals the unsung private histories of three extraordinary women--as they work, play and raise families under the most difficult of circumstances. 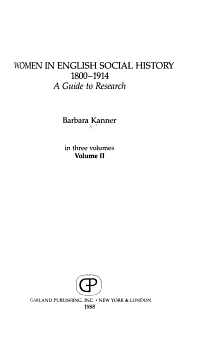 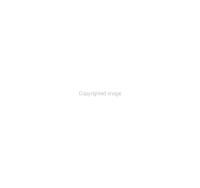