One of the most important documentaries on rock music ever published, this is EMI Records' official diary-format history of every Beatles recording session Researched from hundreds of unreleased Abbey Road archive tapes, featuring thousands of previously unpublished studio documents and interviews with many of the key recording personnel. The book is filled with over 350 colour and black-and-white photographs and illustrations, including rare photos by Linda McCartney and the first facsimile reproductions of Abbey Road recording sheets, tape boxes, album sleeve roughs, memos, contracts, press releases and much more. 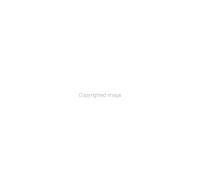 Never before has there been such an absolutely thorough and definitive look at how the Beatles albums were recorded. Years of research and extensive interviews with the groups former engineers and technicians shed new light on those classic sessions. With a detailed look at every piece of studio gear used, as well as full explanations of effects and recording processes, Recording The Beatles is a must-have for any Beatles fan or recording engineer.

The fourth book of this critically acclaimed series, "The Beatles Recording Reference Manual: Volume 4: The Beatles through Yellow Submarine (1968 - early 1969)" captures The Beatles as they take the lessons of Sgt. Pepper forward with an ambitious double-album that is equally innovative and progressive. From the first take to the final remix, discover the making of the greatest recordings of all time. Through extensive, fully-documented research, these books fill an important gap left by all other Beatles books published to date and provide a unique view into the recordings of the world's most successful pop music act. The collection and analysis of hundreds of recordings (takes, outtakes, remixes and released versions), books, magazine articles, photos, film and video evidence, and interviews with key engineers who worked on the sessions filter out the noise of myth and conflicting fact to arrive at an accurate telling of the creation of The Beatles' classic recordings. Book features: Commercial releases during the period (albums, singles and extended play (EP) discs) Song-by-song narratives of work during the period in order of first recording (Each narration includes an introduction to the song, information on the technical team responsible for production and a description of the construction of the song from the first take to the final remix, detailing the entire recording process.). An easy to follow diagram of the recording process. A year-by-year overview of the recording studios used by the band, including the available equipment configurations. A year-by-year overview of the instruments and amplifiers used by the band. A session-by-session breakdown of every technical component used in the creation of the songs (listing the session date, location, work completed, technical staff, musicians, instruments used, amplifiers used, recording equipment, microphones and studio effects used). A listing of mono and stereo master remixes, their dates of creation and their release versions (for UK release). Tables outlining the use during the period of electric and acoustic guitars, basses, drums, percussion, keyboards and other instruments, amplifiers, EMI Studios outboard equipment and microphones. An explanation of technical equipment in relation to The Beatles recording sessions. A glossary of terms. A complete bibliography. 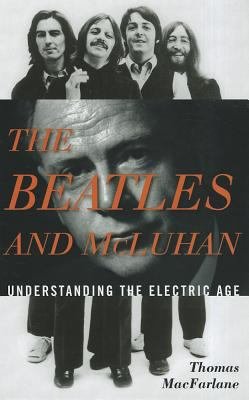 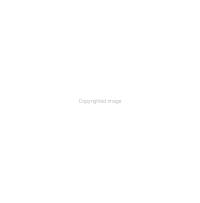 In 1979, Beatles expert Mark Lewisohn set about establishing a complete list of the group’s live appearances from 1957 through 1966, when they stopped giving concerts; the research took seven long years and was published as the book The Beatles Live! Shortly thereafter, EMI Records invited Lewisohn to be the only person outside of the Beatles and their production staff to go into Abbey Road and listen to the entire collection of Beatles session tapes and to interview practically everyone involved in their making. The result was published in 1988 as The Complete Beatles Recording Sessions, and sold over 150,000 copies. This book artfully combines and updates all the vital material in Lewisohn’s earlier two books with his definitive account of the Beatles’ work in radio, television, film, and video to create a complete day-by-day summary of the group’s entire oeuvre. First published in 1992, The Complete Beatles Chronicle has become the Beatles Bible, the one book no fan can live without, and a perfect companion to the bestselling Beatles Anthology, which recounted their story in their own words. 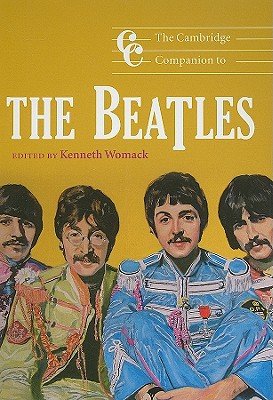 From Please Please Me to Abbey Road - the fascinating story of the Fab Four's creation, works, and enduring musical legacy. 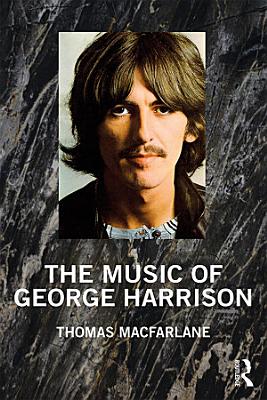 George Harrison was one of the most prolific popular music composers of the late 20th century. During his tenure with the Beatles, he caught the wave of 1960s pop culture and began channeling its pervasive influence through his music. Often described as "The Invisible Singer," his solo recordings reveal him to be an elusive, yet essential, element in the Beatles’ sound. The discussion of George Harrison’s Beatle tracks featured in the text employs a Songscape approach that blends accessible music analysis with an exploration of the virtual space created on the sound recording. This approach is then used to explore Harrison’s extensive catalog of solo works, which, due to their varied cultural sources, seem increasingly like early examples of Global Pop. In that sense, the music of George Harrison may ultimately be viewed as an important locus for pan-cultural influence in the 20th century, making this book essential reading for those interested in the history of songwriting and recording as well as the cultural study of popular music. 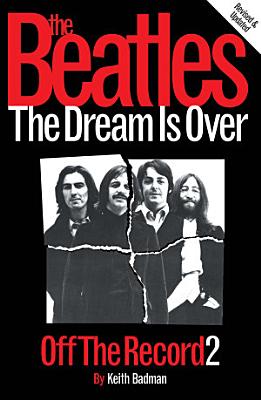 This book compiles more outrageous opinions and unrehearsed interviews from the former Beatles and the people who surrounded them. Keith Badman unearths a treasury of Beatles sound bites and points-of-view, taken from the post break up years. Includes insights from Yoko Ono, Linda McCartney, Barbara Bach and many more. 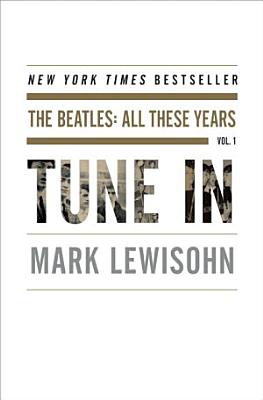 Tune In is the first volume of All These Years—a highly-anticipated, groundbreaking biographical trilogy by the world's leading Beatles historian. Mark Lewisohn uses his unprecedented archival access and hundreds of new interviews to construct the full story of the lives and work of John Lennon, Paul McCartney, George Harrison, and Ringo Starr. Ten years in the making, Tune In takes the Beatles from before their childhoods through the final hour of 1962—when, with breakthrough success just days away, they stand on the cusp of a whole new kind of fame and celebrity. They’ve one hit record ("Love Me Do") behind them and the next ("Please Please Me") primed for release, their first album session is booked, and America is clear on the horizon. This is the lesser-known Beatles story—the pre-Fab years of Liverpool and Hamburg—and in many respects the most absorbing and incredible period of them all. Here is the complete and true account of their family lives, childhoods, teenage years and their infatuation with American music, here is the riveting narrative of their unforgettable days and nights in the Cavern Club, their laughs, larks and adventures when they could move about freely, before fame closed in. For those who’ve never read a Beatles book before, this is the place to discover the young men behind the icons. For those who think they know John, Paul, George, and Ringo, it’s time to press the Reset button and tune into the real story, the lasting word. From the Hardcover edition. 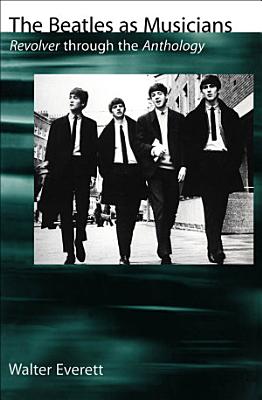 The Beatles as Musicians is a comprehensive, chronologically ordered study of every aspect of the group's musical life--composition, performance, recording and reception histories--in its transcendent late period, from 1966 to 1970. Richly authoritative interpretations are interwoven through a documentary study of many thousands of audio and other sources. 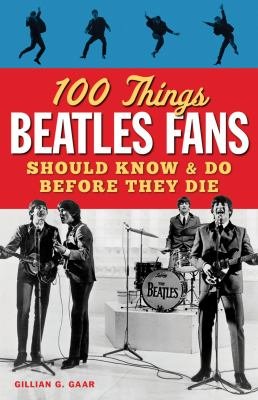 Few music groups have been able to sustain a fan base over half a century that is as significant and devoted as those of the Beatles, and this entertaining guide to all things Fab Four rewards those fans with everything they need to know about the band in a one-of-a-kind format. Packed with history, trivia, lists, little-known facts, and must-do adventures that every Beatles fan should undertake, it ranks each item from one to 100. Fans of any generation will appreciate the songs, albums, places, personalities, and events that are relived and revealed from five decades of Beatles lore.

Offers a chronological account of the Beatles' lives and careers, from their earliest days to the present, as both a group and as solo artists