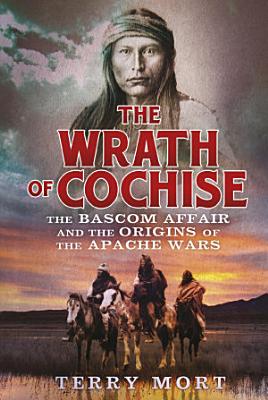 In February 1861, the twelve-year-old son of Arizona rancher John Ward was kidnapped by Apaches. Ward followed their trail and reported the incident to patrols at Fort Buchanan, blaming a band of Chiricahuas led by the infamous warrior Cochise. Though Ward had no proof that Cochise had kidnapped his son, Lt. George Bascom organized a patrol and met with the Apache leader, who, not suspecting anything was amiss, had brought along his wife, his brother, and two sons. Despite Cochise's assertions that he had not taken the boy and his offer to help in the search, Bascom immediately took Cochise's family hostage and demanded the return of the boy. An incensed Cochise escaped the meeting tent amidst flying bullets and vowed revenge.What followed that precipitous encounter would ignite a Southwestern frontier war between the Chiricahuas and the US Army that would last twenty-five years. In the days following the initial melee, innocent passersby-Apache, white, and Mexican-would be taken as hostages on both sides, and almost all of them would be brutally slaughtered. Cochise would lead his people valiantly for ten years of the decades-long war.Thousands of lives would be lost, the economies of Arizona and New Mexico would be devastated, and in the end, the Chiricahua way of life would essentially cease to exist.In a gripping narrative that often reads like an old-fashioned Western novel, Terry Mort explores the collision of these two radically different cultures in a masterful account of one of the bloodiest conflicts in American frontier history. 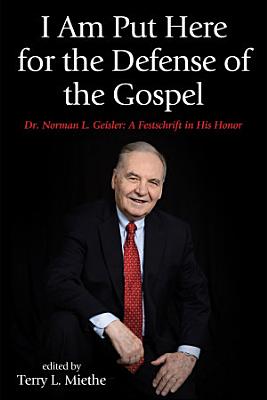 Dr. Norman L. Geisler has been called the "father of evangelical Christian philosophy." He has written more than one hundred books and taught at universities and top seminaries for some fifty-six years. He was the first president of the Evangelical Philosophical Society and the founder and first president of the International Society of Christian Apologetics. He has spoken or debated in more than two dozen countries and held pastoral/pulpit ministries in four states. Many view him as a cross between Thomas Aquinas and Billy Graham. No one has done more to communicate the modern challenges of the Faith to the "average" Christian, to the church, and to the academy. This volume offers creative and constructive essays from twenty-three contributors, all notable in their own right, who preserve and propagate Dr. Geisler's ideas and express appreciation for his influence. Those who know him best say he is "true, faithful, and blessed by God!" 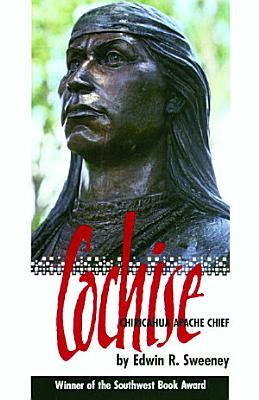 When it acquired New Mexico and Arizona, the United States inherited the territory of a people who had been a thorn in side of Mexico since 1821 and Spain before that. Known collectively as Apaches, these Indians lived in diverse, widely scattered groups with many names—Mescaleros, Chiricahuas, and Jicarillas, to name but three. Much has been written about them and their leaders, such as Geronimo, Juh, Nana, Victorio, and Mangas Coloradas, but no one wrote extensively about the greatest leader of them all: Cochise. Now, however, Edwin R. Sweeney has remedied this deficiency with his definitive biography. Cochise, a Chiricahua, was said to be the most resourceful, most brutal, most feared Apache. He and his warriors raided in both Mexico and the United States, crossing the border both ways to obtain sanctuary after raids for cattle, horses, and other livestock. Once only he was captured and imprisoned; on the day he was freed he vowed never to be taken again. From that day he gave no quarter and asked none. Always at the head of his warriors in battle, he led a charmed life, being wounded several times but always surviving. In 1861, when his brother was executed by Americans at Apache Pass, Cochise declared war. He fought relentlessly for a decade, and then only in the face of overwhelming military superiority did he agree to a peace and accept the reservation. Nevertheless, even though he was blamed for virtually every subsequent Apache depredation in Arizona and New Mexico, he faithfully kept that peace until his death in 1874. Sweeney has traced Cochise’s activities in exhaustive detail in both United States and Mexican Archives. We are not likely to learn more about Cochise than he has given us. His biography will stand as the major source for all that is yet to be written on Cochise. 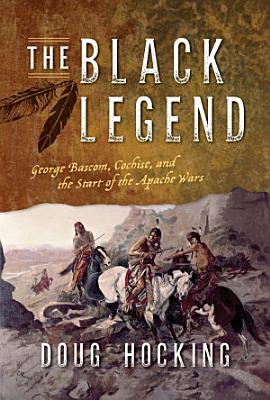 In 1861, war between the United States and the Chiricahua seemed inevitable. The Apache band lived on a heavily traveled Emigrant and Overland Mail Trail and routinely raided it, organized by their leader, the prudent, not friendly Cochise. When a young boy was kidnapped from his stepfather’s ranch, Lieutenant George Bascom confronted Cochise even though there was no proof that the Chiricahua were responsible. After a series of missteps, Cochise exacted a short-lived revenge. Despite modern accounts based on spurious evidence, Bascom’s performance in a difficult situation was admirable. This book examines the legend and provides a new analysis of Bascom’s and Cochise’s behavior, putting it in the larger context of the Indian Wars that followed the American Civil War. 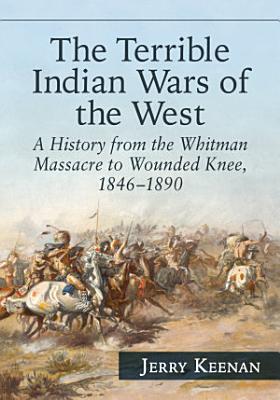 Expansion! The history of the United States might well be summed up in that single word. The Indian Wars of the American West were a continuation of the struggle that began with the arrival of the first Europeans, and escalated as they advanced across the Appalachians before American independence had been won. This history of the Indian Wars of the Trans-Mississippi begins with the earliest clashes between Native Americans and Anglo-European settlers. The author provides a comprehensive narrative of the conflict in eight parts, covering eight geographical regions—the Pacific Northwest; California and Nevada; New Mexico, the Central Plains, the Southern Plains; Iowa, Minnesota and the Northern Plains; the Intermountain West, and the Desert Southwest—with an epilogue on Wounded Knee. 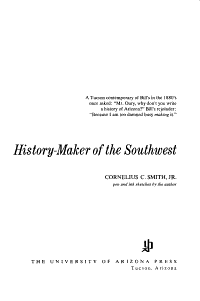 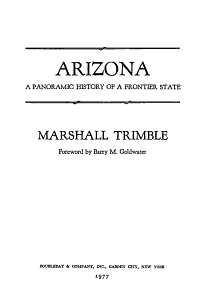 Looks at the Indian tribes, the Spanish, and the Anglos who have played major roles in the history of Arizona and surveys the state's startling physical contrasts, unusual wildlife, industrial development, and politics 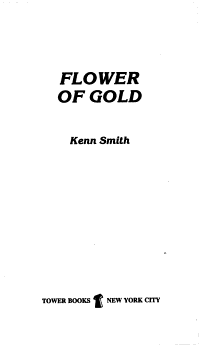 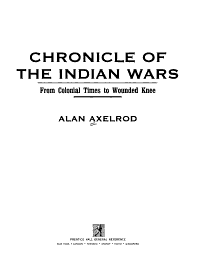 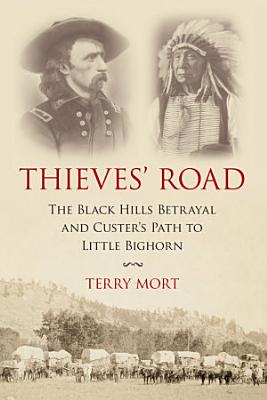 Describes a little-known exploratory mission by General Custer in 1874, who took 1,000 troops deep into the Black Hills of South Dakota where he found gold and started a chain of events that led up to the end of Sioux territorial independence. 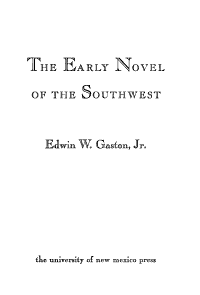 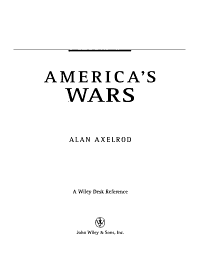 [This book provides] information on every significant recorded conflict in American history, from Bunker Hill to the Bataan Peninsula, from Antietam to Afghanistan. [The book] sheds light on the underlying causes of each conflict and offers ... insight and perspective on the conduct and historical impact of more than 100 armed struggles.-Dust jacket.