The Widmer Way explores Portland's beloved Widmer brothers and their transition from small batches of homebrew to a nationally renowned craft beer. 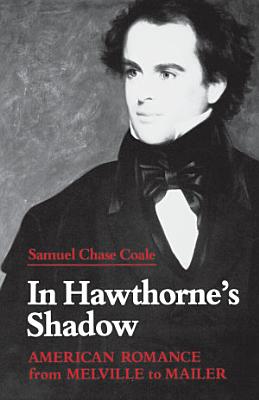 "The world is so sad and solemn," wrote Nathaniel Hawthorne, "that things meant in jest are liable, by an overwhelming influence, to become dreadful earnest; gaily dressed fantasies turning to ghostly and black-clad images of themselves." From the radical dualism of Hawthorne's vision, Samuel Coale argues, springs a continuing tradition in the American novel. In Hawthorne's Shadow is the first critical study to describe precisely the formal shape of Hawthorne's psychological romance and to explore his themes and images in relation to such contemporary writers as John Cheever, Norman Mailer, Joan Didion, John Gardner, Joyce Carol Oates, William Styron, and John Updike. When viewed from this perspective, certain writers -- particularly Cheever, Mailer, Oates, and Gardner -- appear in a new and very different light, leading to a considerable reevaluation of their achievement and their place in American fiction. Mr. Coale's long interviews and conversations with John Cheever, John Gardner, William Styron, and others have provided insights and perspectives that make this book particularly valuable to students of contemporary American literature. Coale links contemporary writers to an on-going American romantic tradition, represented by such earlier authors as Melville, Harold Frederic, Faulkner, Flannery O'Connor, and Carson McCullers. He explores the distinctly Manichean matter of much American romance, linking it to America's Puritan past and to the almost schizophrenic dynamics of American culture in general. Finally, he reexamines the post-modernist writers in light of Hawthorne's "shadow" and shows that, however similar they may be in some ways, they differ remarkably from the previous American romantic tradition. 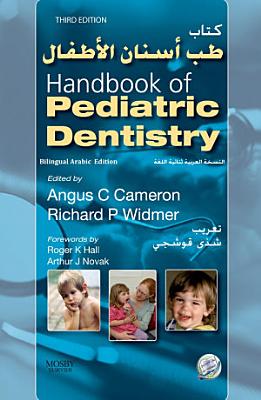 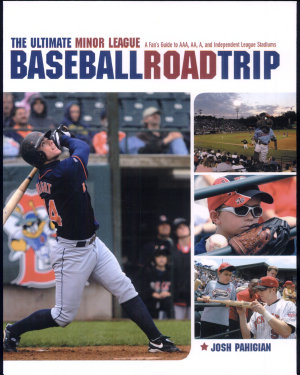 This is an enthusiastic, irreverent, and exhaustive guidebook to all 119 stadiums of Minor League Baseball (plus "indie" league parks!) that any fan would need for the ultimate minor-league road-trip. Part travel manual, part ballpark atlas, part baseball history guide, and part restaurant and city guide, The Ultimate Minor League Baseball Road Trip is the only book a minor league fan will need before hitting the road for games both near and far. Includes tips on seating (including where to sit to avoid having the sun in your eyes!) tailgating, tickets, team histories, refreshments, mascosts, and much more! 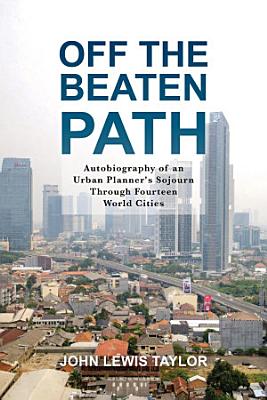 Dr. John Taylor’s compelling memoir illustrates the life most people only dream of: traveling and living abroad while working in a profession that creates real change in the world. Off the Beaten Path tells the story of Taylor’s evolution from his Quaker upbringing to a multi-faceted career as an urban planner and consultant. After spending several years working in poverty-stricken Calcutta and Patna during times of calamity, Taylor examines the lessons from his five-decade career and forty years working in Asian countries, including India, Thailand, Malaysia and Kazakhstan. Throughout the book, he effortlessly weaves together vignettes of family life, adapting to new cultures, the tensions between his personal and professional values, and his post-career identity. Ultimately, for this transcultural nomad, the question of "where is home" resonates throughout a life rich with experiences. 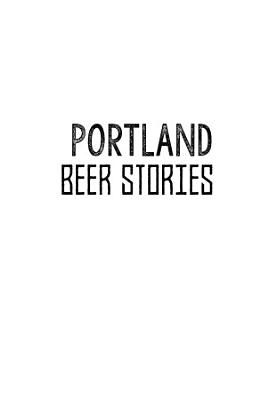 Portlanders have got it made. Not only is the city filled with nearly countless breweries, brewpubs, bottle shops and homebrew supply venues, but also the people who created the community are nothing short of fascinating. Saddle up to the bar and get to know the stories of the men and women brewing some of the country's most exciting beer and cider, from the origin of Ecliptic Brewing to a personal account of a beer truck driver. When you are looking for an adventure outside the city limits, try out one of the seven beer road trips to other Northwest towns (with a designated driver, of course). Join author Steven Shomler for a hop through Brewvana. 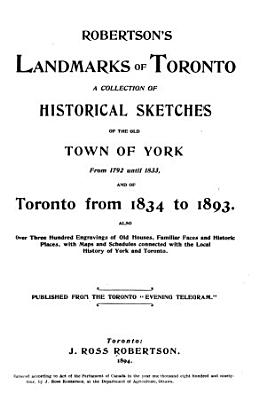 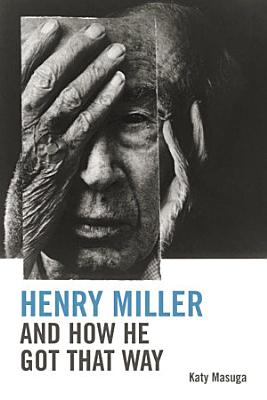 Brings Henry Miller back to the critical attention that his work deserves as well as making an original contribution to literary discussion on intertextuality. 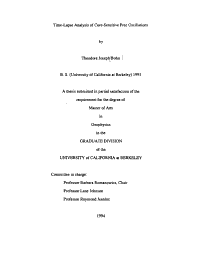 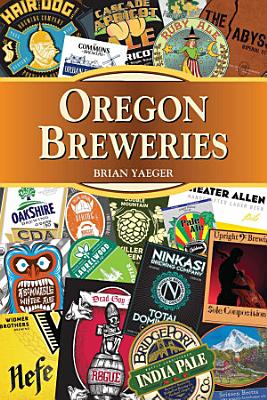 This comprehensive guide covers all aspects of beer and brewing in Oregon, one of the leading states in the craft brew revolution, and features 190 breweries and brewpubs. 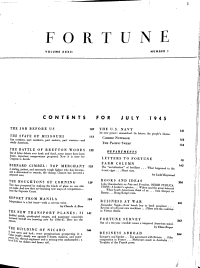 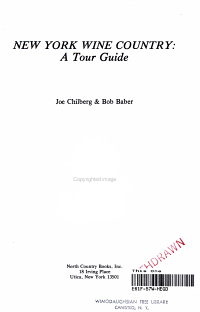 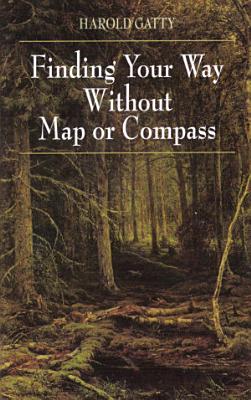