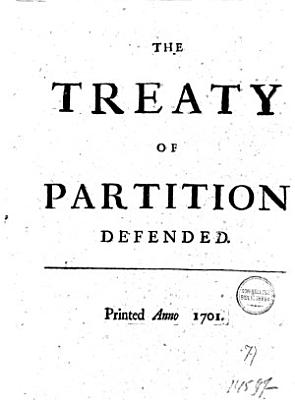 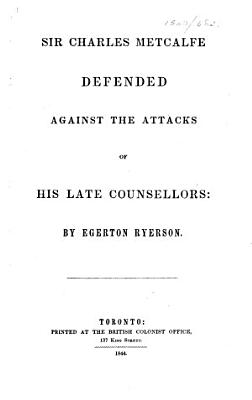 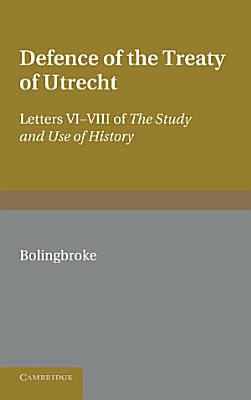 This 1932 book consists of numbers 6-8 from Henry Bolingbroke's Letters on the Study and Use of History. The letters provide an account of the events leading up to the Treaty of Utrecht in 1713, justifying the Treaty whilst at the same time admitting to the inadequacy of some the terms. 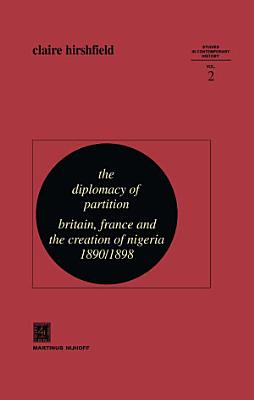 In the spring of the year 1898 the long rivalry of Britain and France in West Africa reached a dangerous climax. The West African crisis was but one aspect of an extensive Anglo-French contest for colonial possessions which characterized the final decade of the nineteenth century. Competi tion for dominion went on relentlessly in the Nile Valley, along the banks of the Mekong in Southeast Asia, and within the territories of the Niger River Bend. The Upper Nile dispute dwarfed all others; and ultimately the inability of Britain and France to settle this question through diplo matic negotations was to lead to the confrontation at Fashoda. Simulta neously, however, a more obscure struggle was in process, namely the contest for possession of the thousand mile stretch of the Middle Niger. Aside from an infrequent flurry of diplomatic activity occasioned by the foray of an English or French officer into the little known realms of the Niger Bend, the protracted struggle for control of the river artery received scant notice. The Foreign Offices in both France and Britain traditionally regarded the region as one of secondary interest and tended to subordinate it to more pressing concerns. Even the eruption of a dan gerous crisis in West Africa in the spring of 1898 was somewhat over shadowed by the subsequent incident at Fashoda so that the earlier cli max appeared mainly a curtain raiser. 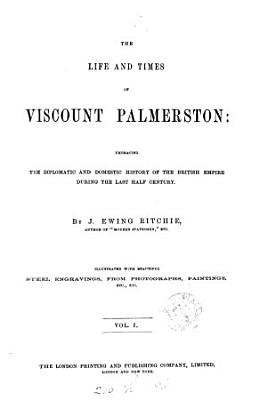 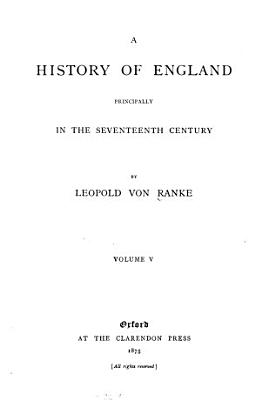 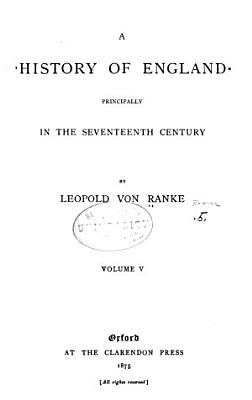 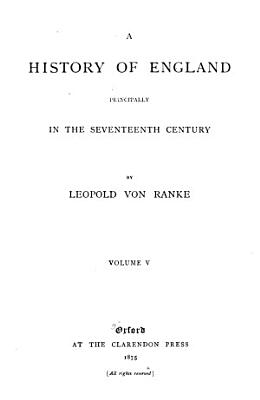 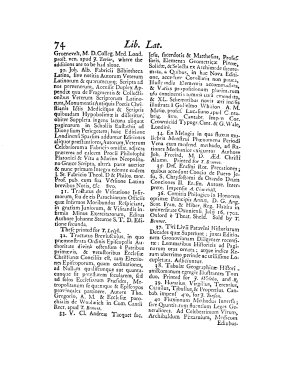 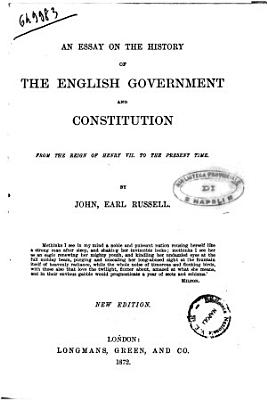 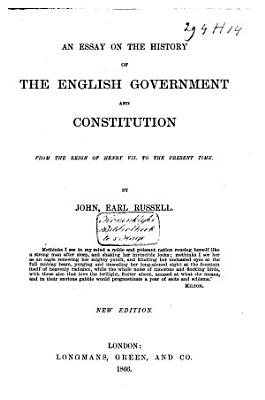 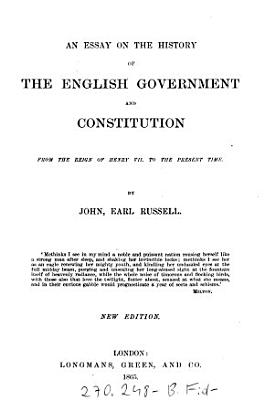 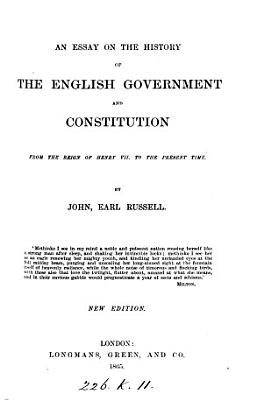