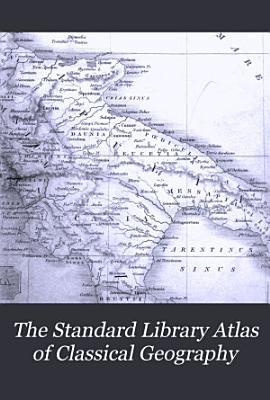 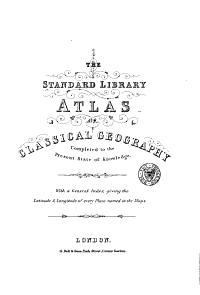 Published to complement his Greek and Roman dictionaries, An Atlas of Ancient Geography, Biblical and Classical by Sir William Smith is the rarest and most visually compelling of the volumes. Produced to the highest standard by the leading mapmaker of the day, the maps - large-scale, small-scale, historical, topographical, multiple city plans, and other insets - are clear, detailed, intricately colored works of art. The Atlas provides the first complete set of maps of the ancient world, both classical and biblical. A full index of names and places, both ancient and modern, accompanies each of the larger maps. For each map, there is also an accompanying text, giving sources and authorities for them. This handsome edition is introduced by Richard Talbert, William Rand Kenan, Jr., Professor of History and Classics at the University of North Carolina at Chapel Hill, and one of the world’s foremost scholars of the cartography of the ancient world. 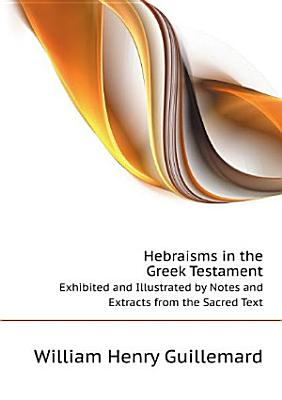 With Specimens of 1. The Influence of the septugint on its character and constructions; 2. The deviation in it from pure greek style. 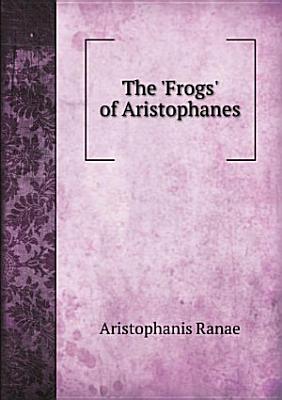 A revised text with english notes and a preface 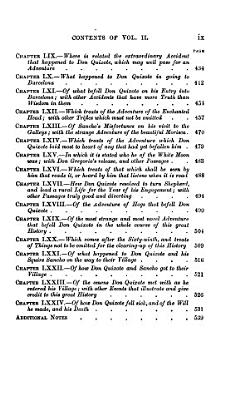 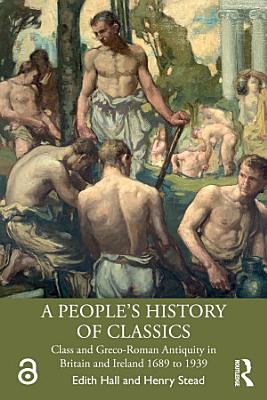 A People’s History of Classics explores the influence of the classical past on the lives of working-class people, whose voices have been almost completely excluded from previous histories of classical scholarship and pedagogy, in Britain and Ireland from the late 17th to the early 20th century. This volume challenges the prevailing scholarly and public assumption that the intimate link between the exclusive intellectual culture of British elites and the study of the ancient Greeks and Romans and their languages meant that working-class culture was a ‘Classics-Free Zone’. Making use of diverse sources of information, both published and unpublished, in archives, museums and libraries across the United Kingdom and Ireland, Hall and Stead examine the working-class experience of classical culture from the Bill of Rights in 1689 to the outbreak of World War II. They analyse a huge volume of data, from individuals, groups, regions and activities, in a huge range of sources including memoirs, autobiographies, Trade Union collections, poetry, factory archives, artefacts and documents in regional museums. This allows a deeper understanding not only of the many examples of interaction with the Classics, but also what these cultural interactions signified to the working poor: from the promise of social advancement, to propaganda exploited by the elites, to covert and overt class war. A People’s History of Classics offers a fascinating and insightful exploration of the many and varied engagements with Greece and Rome among the working classes in Britain and Ireland, and is a must-read not only for classicists, but also for students of British and Irish social, intellectual and political history in this period. Further, it brings new historical depth and perspectives to public debates around the future of classical education, and should be read by anyone with an interest in educational policy in Britain today. 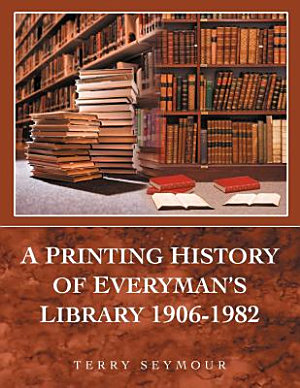 The total number of Everyman's Library volumes that still survive somewhere in the world exceeds 70 million. Since the inception of the Library in 1906, nearly 1200 unique volumes have been published, constantly placing the world's greatest books before a large public. A few of these titles proved unpopular and were never reprinted. But most were reprinted dozens of times, packaged in numerous ways, and benefited from updated editorial work and book design over the last century. Terry Seymour has studied and researched every aspect of this great mass of books. He now captures and distills this knowledge in A Printing History of Everyman's Library 1906-1982. A critical feature, of course, is to update the various collecting factoids that have emerged since 2005 when his Guide to Collecting Everyman's Library was published. The meat of the new book, however, is the Bibliographical Entries section. Each volume that has ever been printed receives its own entry, detailing every printing, each dust jacket variation, any new introductions, updated scarcity numbers, and all relevant notes. Typically an entry contains at least six lines of information, but often much more. In essence, each entry is a story written exclusively about each volume. Armed with this resource, collectors and booksellers can know reliably everything about the Everyman's Library volume that sits on their shelf or is ready to be purchased or sold. They will see how a book fits into the total printing history of that title, and be able to describe and value the book with precision. To further enhance the value of this book, color images illustrate all of the key collecting points. An extensive index of editors, translators and artists is now included. Not just a solo effort, the Printing History has been vetted by other expert collectors, ensuring greater accuracy and comprehensiveness. 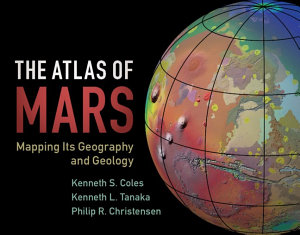 Planetary scientist and educator Ken Coles has teamed up with Ken Tanaka from the United States Geological Survey's Astrogeology team, and Phil Christensen, Principal Investigator of the Mars Odyssey orbiter's THEMIS science team, to produce this all-purpose reference atlas, The Atlas of Mars. Each of the thirty standard charts includes: a full-page color topographic map at 1:10,000,000 scale, a THEMIS daytime infrared map at the same scale with features labeled, a simplified geologic map of the corresponding area, and a section describing prominent features of interest. The Atlas is rounded out with extensive material on Mars' global characteristics, regional geography and geology, a glossary of terms, and an indexed gazetteer of up-to-date Martian feature names and nomenclature. This is an essential guide for a broad readership of academics, students, amateur astronomers, and space enthusiasts, replacing the NASA atlas from the 1970s. 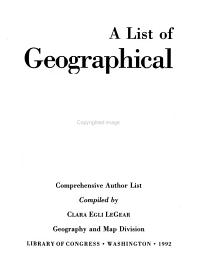 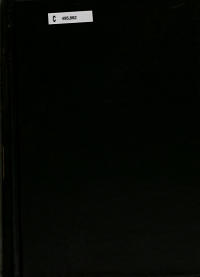 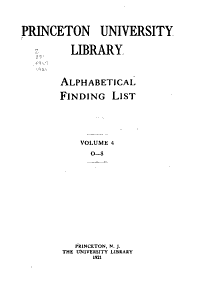