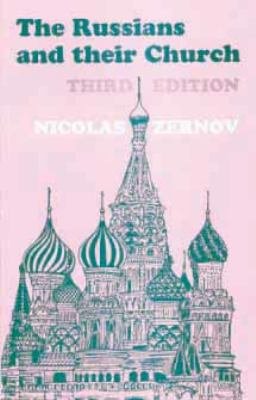 This readable introduction to Russian church history covers its whole course: the early beginnings among the pagan Slav communities, the vital and touchy interaction of Church and State during the turbulent reigns of the Tsars, and the Church's narrow escape from destruction after the Bolshevik Revolution. For this edition, Nicolas Zernov has revised and amplified the chapters dealing with the post-Revolutionary Church. 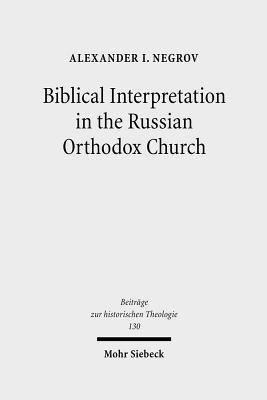 In the majority of western pre-modern and modern handbooks and surveys of the history of biblical scholarship, Eastern Orthodoxy is mostly and habitually dismissed. A clear orientation towards the western branch of the Christian church is maintained throughout. However, as the Russian Orthodox church is an organic part of the universal church this book attempts to assist in the Orthodox-Protestant interactions and serves as an introduction to Russian Orthodox hermeneutics. Alexander Negrov surveys the development of biblical interpretation within the history of the Russian Orthodox church from the Kiev period of its history (tenth to thirteenth centuries) until the Synodal period (1721-1917). The purpose of his study is to present a coherent analysis of the essential elements of Orthodox biblical hermeneutics as it developed over a period of several centuries which were critical to the defining of the Orthodox church and to present a case study of hermeneutical approach to the New Testament of D. I. Bogdashevskii (1861-1933). The main hermeneutical features of the Russian Orthodox church show that the church and tradition are the indispensable guides to the understanding of Scripture. Christ is considered as the beginning, centre, and end of biblical interpretation and exegesis is based upon cooperation between the Holy Spirit and the human interpreter. The church demands reading of the Scriptures guided by church dogmatics as well as a multi-discipline approach to the text. 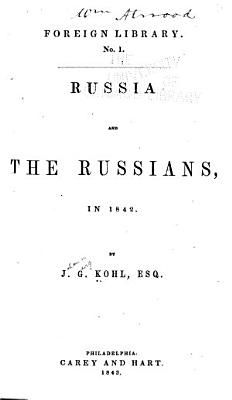 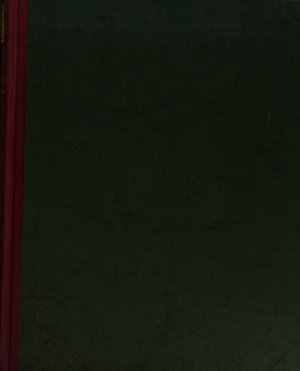 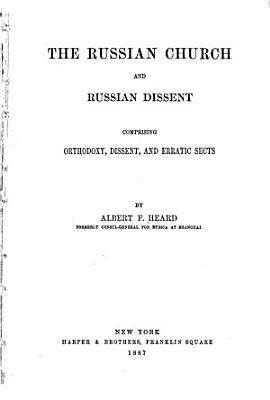 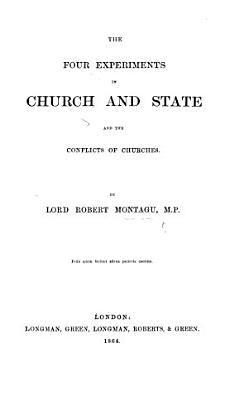 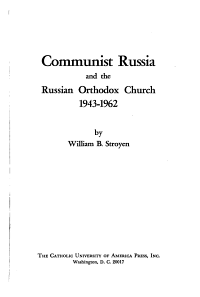 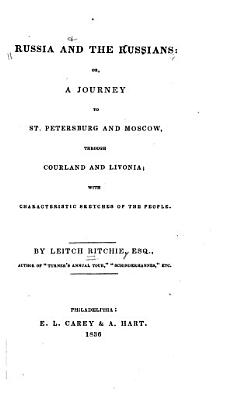 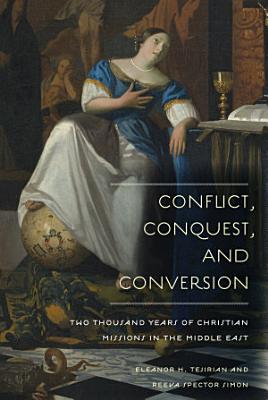 Conflict, Conquest, and Conversion surveys two thousand years of the Christian missionary enterprise in the Middle East within the context of the region's political evolution. Its broad, rich narrative follows Christian missions as they interacted with imperial powers and as the momentum of religious change shifted from Christianity to Islam and back, adding new dimensions to the history of the region and the nature of the relationship between the Middle East and the West. Historians and political scientists increasingly recognize the importance of integrating religion into political analysis, and this volume, using long-neglected sources, uniquely advances this effort. It surveys Christian missions from the earliest days of Christianity to the present, paying particular attention to the role of Christian missions, both Protestant and Catholic, in shaping the political and economic imperialism of the nineteenth and twentieth centuries. Eleanor H. Tejirian and Reeva Spector Simon delineate the ongoing tensions between conversion and the focus on witness and "good works" within the missionary movement, which contributed to the development and spread of nongovernmental organizations. Through its conscientious, systematic study, this volume offers an unparalleled encounter with the social, political, and economic consequences of such trends. 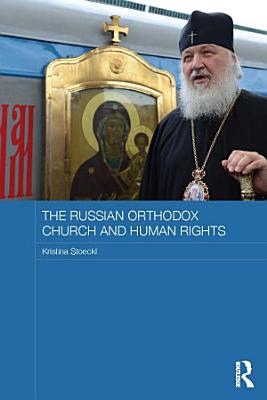 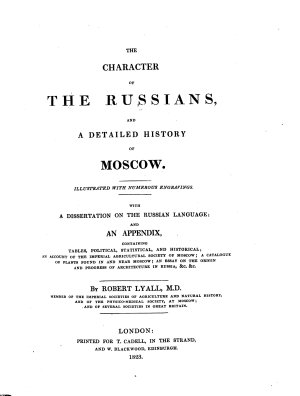 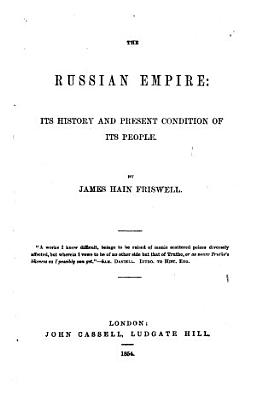 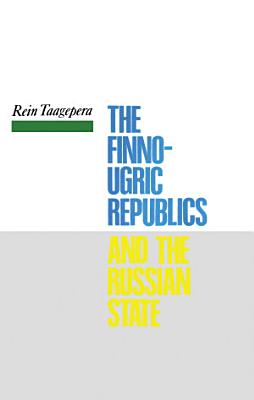 First Published in 2000. Routledge is an imprint of Taylor & Francis, an informa company. 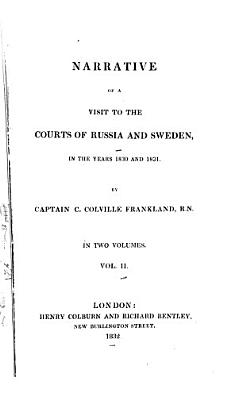