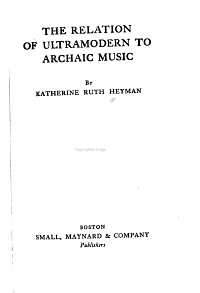 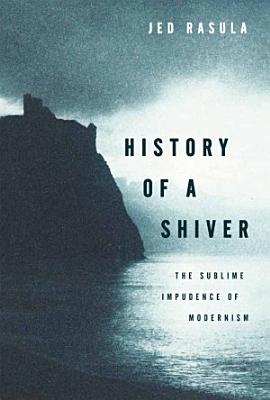 An abrupt break in the prevailing modes of artistic expression, for many, marks the advent of modernism in the early twentieth century, but revisionary attempts to pin down a precise moment of its emergence remain disputed. History of a Shiver proffers a different approach, tracing the first inkling of modernism instead to the nineteenth century's fascination with music. As Jed Rasula deftly shows, melomania--the passion for music--gave rise to concepts like Richard Wagner's "endless melody" and the Gesamtkunstwerk, or total work of art, which in turn infused the arts of the fin de siècle with an aura of expectancy, challenging them to induce musical effects by their own means. With each art aspiring to produce the effects of another artistic medium, a synesthetic yearning ran like a shiver through the body of art that would emerge over the next half century. Rasula traces this pan-arts polyphony from German Romantic theory to early experiments in "visual music," encompassing such diverse phenomena as American fixation on Arcadia, early film theory, and the lure of the fourth dimension. All the while, he keeps focus on the paramount historical consequence in elevating music to a new universal aesthetic standard, arguing that Wagnerism was first among modern "isms." In surveying this momentous interplay among arts, History of a Shiver ranges from literature, music and painting to theatre, cinema, dance, photography, and civic pageantry. It retells the story of modernism by recovering not an idea, but a feeling--the hair-raising potential for each painting, literary text, or musical composition to herald an unprecedented domain of human enterprise. 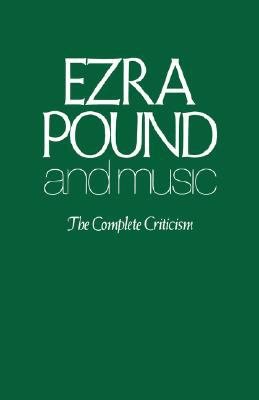 Included here are all of Pound's concert reviews and statements; the biweekly columns written under the pen name William Atheling for The New Age in London; articles from other periodicals; the complete text of the 1924 landmark volume Antheil and the Treatise on Harmony ; extracts from books and letters, and the poet's additional writings on the subject of music. The pieces are organized chronologically, with illuminating commentary, thorough footnotes, and an index. Three appendixes complete this comprehensive volume; an analysis of Pound's theories of absolute rhythm" and "Great Bass;" a glossary of important musical personalities mentioned in the text and the composer George Antheil's 1924 appreciation, "Why a Poet Quit the Muses." " 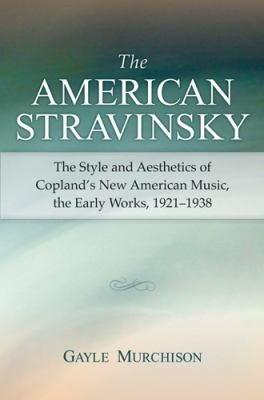 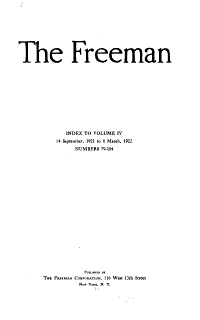 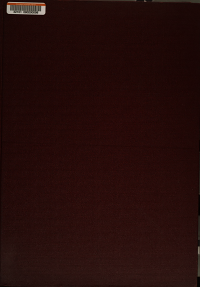 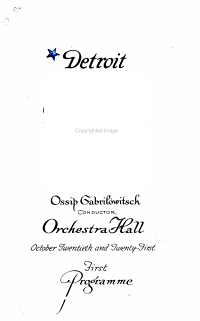 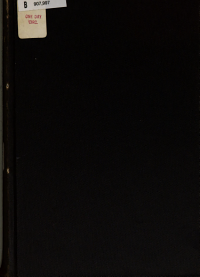 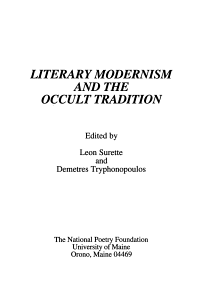 Criticism. This collection of essays is posited on the conviction that mythical, ecstatic and revelatory topoi in the modernist works of Yeats, Eliot, Williams, H.D., Pound, Joyce, et al, are motivated not by a sceptical and positivistic dismissal of the religious past -- as implausibly maintained by the New Criticism -- but rather these features arise out of a radical and reformist attempt to revive ancient pagan religious sensibilities. In essence, the modern occult amounts to a neo-pagan piety that is polytheistic, fleshly, erotic and ecstatic -- opposed to a Christian or Jewish piety that's monotheistic, otherworldly, ascetic and revealed. In short, the occult manifests itself in modernist literature in what Nietzsche would have called a Dionysian guise -- confused because of its rejection of Judeo-Christian sensibilities with a sceptical secularism. Among the dozen contributors here are Peter Liebregts, John Coggrave, Barry Ahearn, Leonora Woodman, M. Anthony Trembly and Archie Henderson. 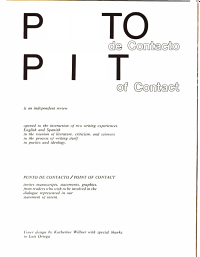 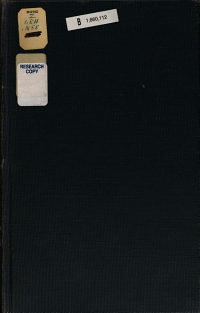 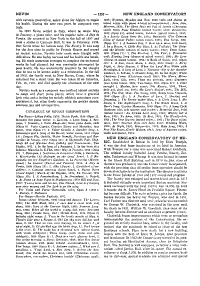 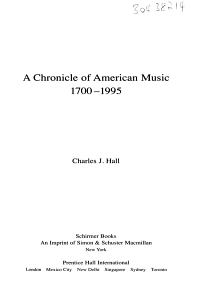 Documents the extraordinary history of our distinguished musical tradition. 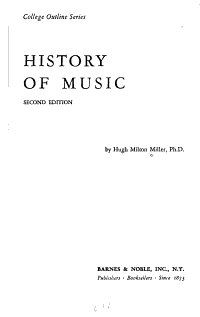