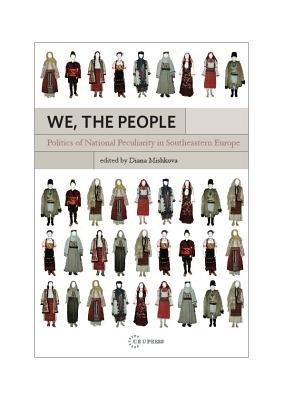 Ethnos and citizens : versions of cultural-political construction of identity -- Reconciliation of the spirits and fusion of the interests : "Ottomanism" as an identity politics / Alexander Vezenkov -- The people incorporated : constructions of the nation in transylvanian romanian liberalism, 1838-1848 / Kinga-Koretta Sata -- We, the Macedonians : the paths of macedonian supra-nationalism (1878-1912) / Tchavdar Marinov -- History and character : visions of national peculiarity in the romanian political discourse of the nineteenth-century / Balázs Trencsényi -- Nationalization of sciences and the definitions of the folk -- Barbarians, civilized people and Bulgarians : definition of identity in textbooks and the press (1830-1878) / Dessislava Lilova -- Narrating "the people" and "disciplining" the folk : the constitution of the Hungarian ethnographic discipline and the touristic movements (1870-1900) / Levente T. Szabó -- Who are the bulgarians? : "race," science and politics in fin-de-siècle Bulgaria / Stefan Detchev -- The canon-builders -- Jovan Jovanovic Zmaj and the Serbian identity between poetry and history / Bojan Aleksov -- Faik Konitza, the modernizer of the Albanian language and nation / Artan Puto -- Shemseddin Sami Frashëri (1850-1904) : contributing to the construction of albanian and turkish identities / Bülent Bilmez 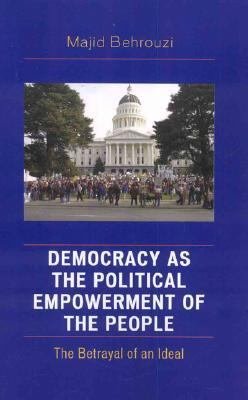 This book, along with its companion volume, Democracy as the Political Empowerment of the Citizen, relates the democratic potential of the latest electronic technologies to the idea of direct-participatory democracy. Taking a critical look at the past and present theories of democracy, this volume clarifies the original meaning of the idea of democracy and explains the distortions it has suffered throughout its long history. 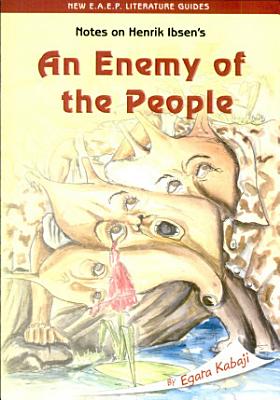 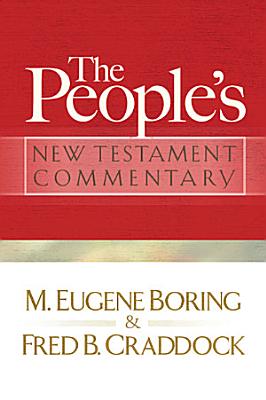 M. Eugene Boring and Fred B. Craddock present this new one-volume commentary on the New Testament. Writing from the fundamental conviction that the New Testament is the people's book, Boring and Craddock examine the theological themes and messages of Scripture that speak to the life of discipleship. Their work clarifies matters of history, culture, geography, literature, and translation, enabling people to listen more carefully to the text. This unique commentary is the perfect resource for clergy and church school teachers who seek a reference tool midway between a study Bible and a multivolume commentary on the Bible. 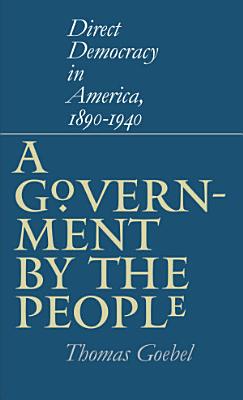 Between 1898 and 1918, many American states introduced the initiative, referendum, and recall--known collectively as direct democracy. Most interpreters have seen the motives for these reform measures as purely political, but Thomas Goebel demonstrates that the call for direct democracy was deeply rooted in antimonopoly sentiment. Frustrated with the governmental corruption and favoritism that facilitated the rise of monopolies, advocates of direct democracy aimed to check the influence of legislative bodies and directly empower the people to pass laws and abolish trusts. But direct democracy failed to achieve its promises: corporations and trusts continued to flourish, voter turnout rates did not increase, and interest groups grew stronger. By the 1930s, it was clear that direct democracy favored large organizations with the financial and organizational resources to fund increasingly expensive campaigns. Recent years have witnessed a resurgence of direct democracy, particularly in California, where ballot questions and propositions have addressed such volatile issues as gay rights and affirmative action. In this context, Goebel's analysis of direct democracy's history, evolution, and ultimate unsuitability as a grassroots tool is particularly timely. 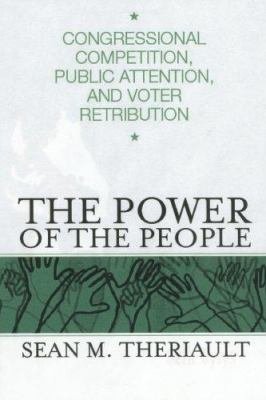 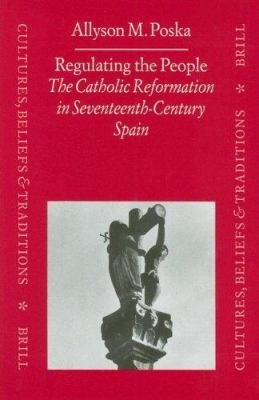 Using parish records to reconstruct local religious culture, this volume examines the relationship between the expectations of the Catholic Reformation and the religious practices and beliefs of parishioners in the diocese of Ourense in northwestern Spain. 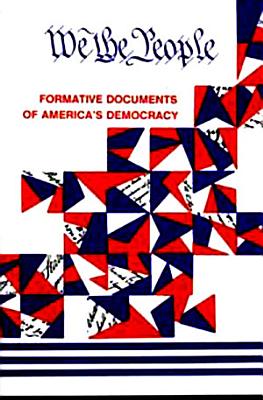 According to Adolph Caso, the dream behind "We, the people..." has not yet been fulfilled, although America came close in doing so with Dr. Martin Luther King in his "I have a dream" speech. A counter revolution against King took place which further vitiated the dream of Thomas Jefferson, who originally did away with the European practice of giving special privileges to the nobility and to the clergy: Every citizen was equal under and in the law. Unfortunately, that goal was neither fully achieved with the ratification of the Constitution nor with the issuance of the Emancipation Proclamation. In this book, the author reproduces the original documents he believes make possible America's form of government which, despite its short-comings, continues to be one of the highest form of government that man has devised. In this collection, there are ten original documents, from the Mayflower Compact to the Promissory Note, plus to-the-point commentary on each document. 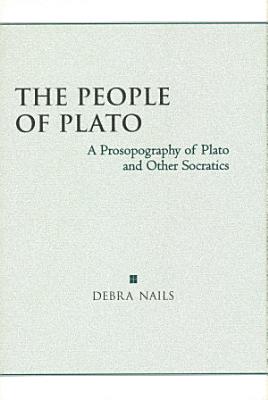 The first study since 1823 devoted exclusively to the identification of, and relationships among, the individuals who appear in the Platonic dialogues, this prosopography incorporates the results of modern epigraphical and papyrological research, and enables one to consider the individuals of Plato's works, and those of other Socratics, within a nexus of important political, social, and familial relationships. Includes maps, stemmata, diagrams, glossary, and bibliography. 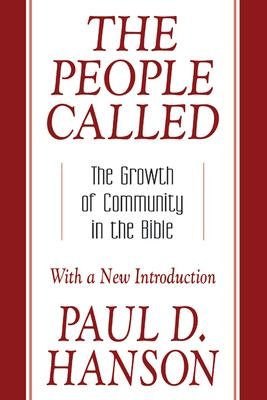 In this unique work, Paul Hanson traces the concept of "community" from its early biblical origins through the end of the apostolic age. This edition includes a chapter devoted to the contemporary implications of this concept and in his new introduction, the author further explores the importance of this theme. 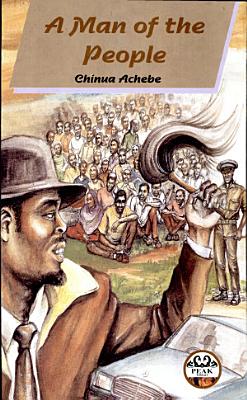 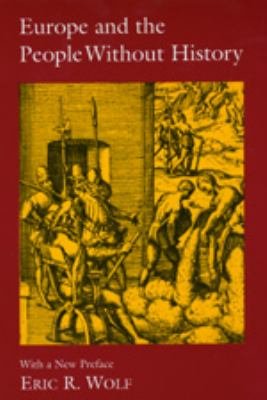 Analyzes the history of European peasants, workers, and artisans as they were affected by major economic developments and trends 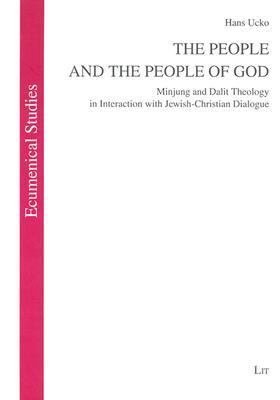 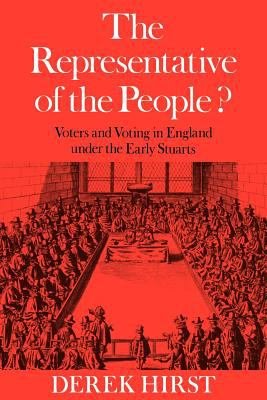 Dr Hirst examines politics from the point of view of the ordinary man before the Civil War.