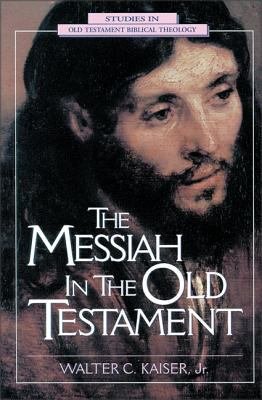 This detailed chronological study by a noted scholar describes the unfolding Old Testament concept of Messiah. 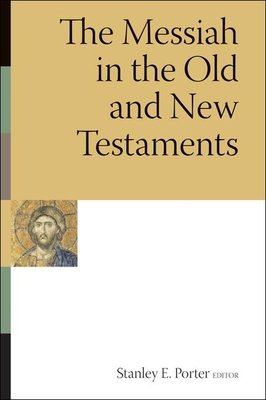 When the ancients talked about "messiah", what did they picture? Did that term refer to a stately figure who would rule, to a militant who would rescue, or to a variety of roles held by many? While Christians have traditionally equated the word "messiah" with Jesus, the discussion is far more complex. This volume contributes significantly to that discussion. Ten expert scholars here address questions surrounding the concept of "messiah" and clarify what it means to call Jesus "messiah." The book comprises two main parts, first treating those writers who preceded or surrounded the New Testament (two essays on the Old Testament and two on extrabiblical literature) and then discussing the writers of the New Testament. Concluding the volume is a critical response by Craig Evans to both sections. This volume will be helpful to pastors and laypersons wanting to explore the nature and identity of the Messiah in the Old and New Testament in order to better understand Jesus as Messiah. 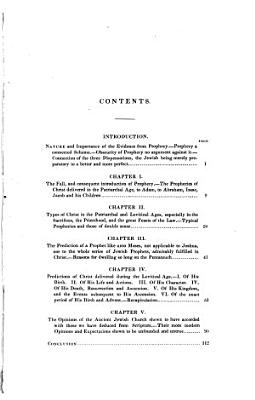 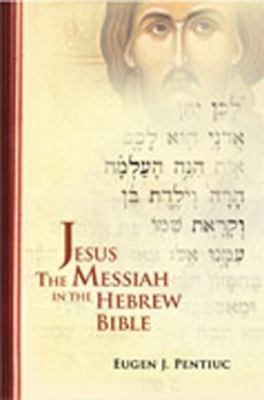 JESUS THE MESSIAH IN THE HEBREW BIBLE deals with the messianic texts found in the Hebrew Bible. Shifting away from conventional paradigms, Eugen Pentiuc develops a new way of understanding the presence of Christ in the Old Testament. His approach is ontological, based on the view that Jesus the Messiah was pre-existent, and he appeared in manifold forms throughout the Hebrew Bible prior to his human incarnation in the New Testament. This book provides an accurate exegetical basis for reviewing the prophetic indicators--"as well as the literary explications--"of the relationship between the Old Testament prophecy and the New Testament fulfillment of Jesus the Messiah. Intended as primarily a pastoral work, based on theology and biblical exegesis, it contains' homelitic outlines and samples. Also included are the church Fathers' writings on the most important issues of hermeneutics. This book is a work of exegesis and biblical theology entwined with pastoral guidance. It will be a useful tool for both ministers and faithful in their quest of Christ in the Old Testament. 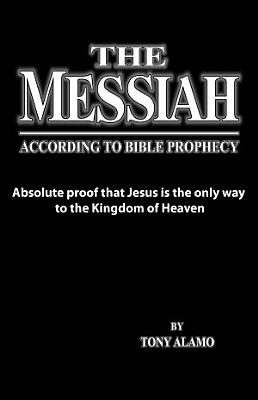 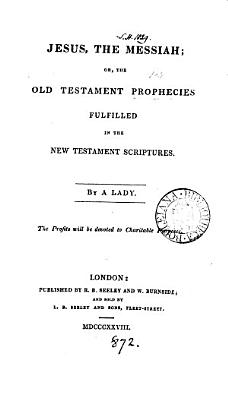 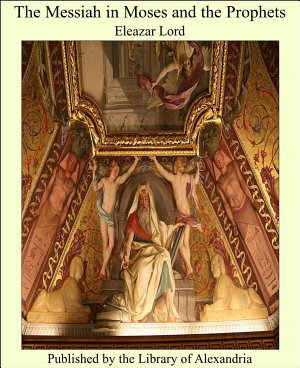 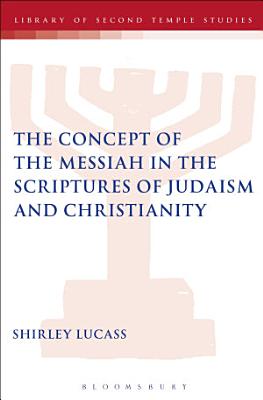 In this title, Shirley Lucass examines the history of the concept of messiah in biblical, and post-biblical traditions. For 2000 years, Judaism and Christianity have been at odds with one another. The problem at the heart of the division is the concept of messiah. Shirley Lucass looks directly at the concept of messiah from an historical perspective and examines its roots in ancient Jewish literature, and its development within the Christian tradition, aiming not only to trace the biblical and extra-biblical developments of the concept, but to outline a platform for religious dialogue. Lucass begins with a survey of methodological approaches, and then moves on to consider the origins of the messiah concept in ancient near eastern kingship, the 'anointed' in the Second Temple period and the messiah as outlined in the New Testament and in post 70 CE Messianism. Lucass contends that the New Testament concept of messiah is not inconsistent with, nor incompatible with the Jewish antecedent traditions, and it is this conclusion which enables her to present a valuable chapter on the implications of this study for inter-religious dialogue. 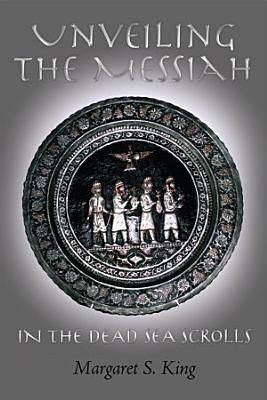 The author is convinced that the early Byzantine Church deliberately cut out sections from an historic text to conceal the truth about the crucifixion of a man they were promoting as their Messiah. She solves the mystery by reconstructing the deleted sections. King pieces together what happened in Jerusalem during the trial and attempted crucifixion of the real Messiah and shows that the key passages that were tampered with are actually the missing link that connects the Dead Sea Scrolls to the New Testament Gospels. Using those passags and the history of the period, she identifies the figures mentioned in the Dead Sea Scrolls. 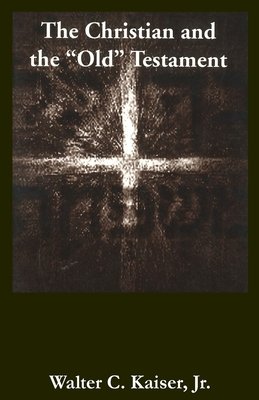 Is the Old Testament still relevant today? Yes Discover the unifying theme of the Old and New Testaments in God s promise to Abraham in Genesis 12. This book shows that despite the variety of literature, subjects, and personalities, there is an overall plan for the sixty-six books of the Bible." 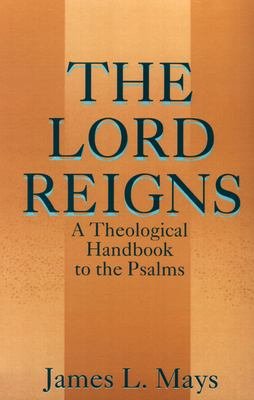 James Mays convincingly argues that the declaration "The Lord reigns" is not only a statement of faith but a statement of a particular worldview: that is, there is a God, and all of reality can be understood only in terms of God and God's sovereignty. By addressing the importance of the language associated with the reign of God as expressed in the Psalms, The Lord Reigns offers a way to better understand the relationship between God and creation. 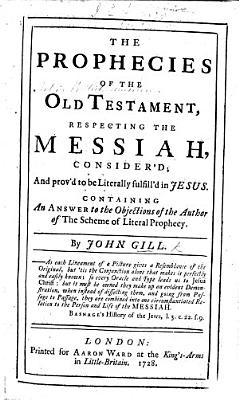 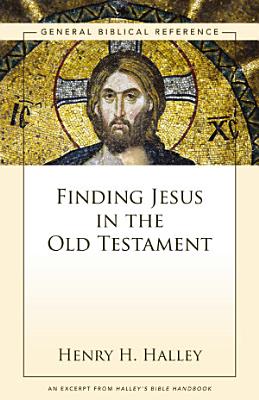 Derived from Halley’s Bible Handbook, a world-renowned, accessible guide to the Bible now in its twenty-fifth edition, this digital short demonstrates that Jesus is the center of the entire Bible—including the Old Testament. Even though Jesus isn’t named in the Old Testament, every section refers to him, describes him, or prophecies about him in various ways. Useful for Bible studies on Jesus and for personal enrichment, Finding Jesus in the Old Testament will also be a handy resource for Bible teachers wanting to better connect New Testament lessons on Jesus with Old Testament backgrounds.