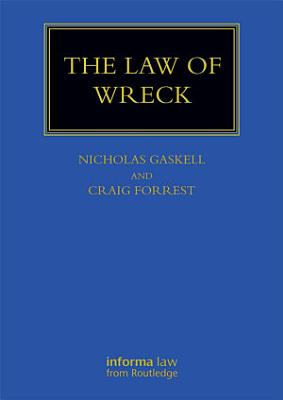 This book covers wreck law as an integrated whole, going beyond the question of "removal" to include issues such as the ownership of wreck and how the law deals with the many commercial law problems arising after ships have been wrecked during the maritime commercial adventure. The book offers authoritative guidance on the genesis and meaning of the Nairobi Wreck Removal Convention 2007, and the interpretation of its often-complex provisions as they apply both to States trying to use its powers and to shipowners and liability insurers faced by its obligations. The authors explain the increasingly complex inter-relationship between linked areas of maritime law, including salvage, intervention and the overlapping international regimes which deal with pollution from oil, bunkers or hazardous and noxious substances. The book examines how a salvage operation transitions to wreck removal and links the liability provisions with the standard form international commercial contracts actually used by the industry to remove wrecks, eg BIMCO’s Wreckstage 2010, Wreckhire 2010 and Wreckfixed 2010. It also covers the complex requirements concerning the disposal of wrecks, including the latest recycling regulations applicable in 2019. The Law of Wreck will be of value to shipping industry professionals, insurers and legal practitioners, as well as academics and students of maritime law. 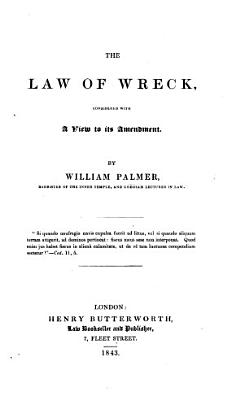 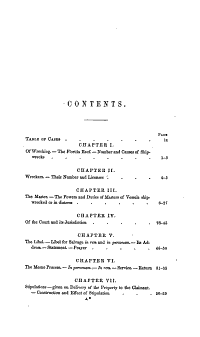 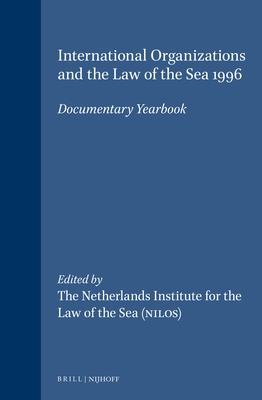 Now in its 12th year, the "NILOS Documentary Yearbook" provides the reader with an excellent collection of documents related to ocean affairs and the law of the sea, issued each year by organizations, organs and bodies of the United Nations system. Documents of the UN General Assembly, Meeting of State Parties to the 1982 UN Law of the Sea Convention, ISBA, ITLOS, Follow-Up to the UN Straddling Fish Stocks and Small Island States Conferences, Panama Canal, ECOSOC, UNEP and UNCTAD are included first, followed by the documents of FAO, IAEA, IMO, UNESCO/IOC. As in the previous volumes, documents which were issued in the course of 1996 are reproduced, while other relevant documents are listed. The "NILOS Documentary Yearbook" has proved to be of invaluable assistance in facilitating access by the community of scholars and practitioners in ocean affairs and the law of the sea to essential documentation. The entry of the 1992 UN Law of the Sea Convention into force on 16th November 1994 and of the Part XI Agreement - on 28 July 1996, and progress in the implementation of Chapter 17 of Agenda 21, make continuation of this assistance of particular significance in the years to come. The members of the "Yearbook"'s Advisory Board are: Judges Abdul Koroma and Shigeru Oda of the ICJ, Judges Thomas Mensah, Dolliver Nelson and Tullio Treves of the ITLOS, as well as Rosalie Balkin, Edward Brown, Lee Kimball, Bernard Oxman and Shabtai Rosenne. 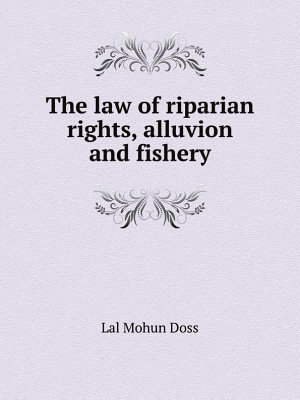 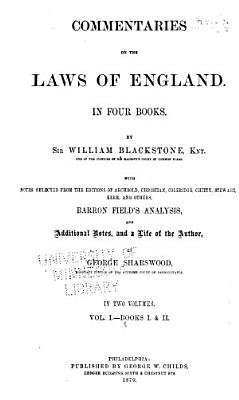 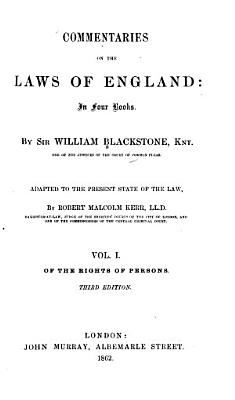 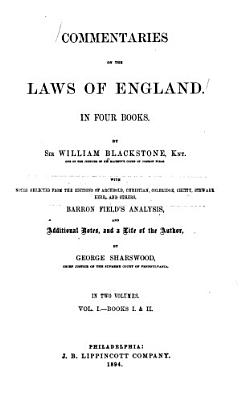 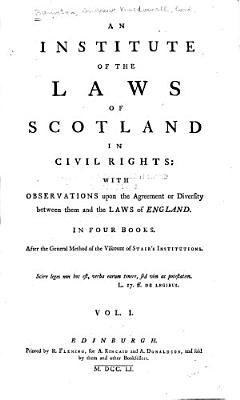 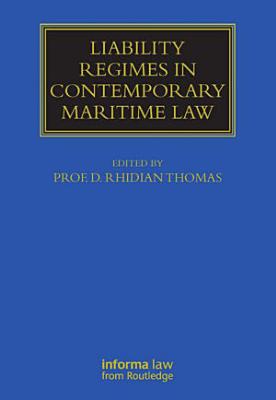 This book addresses the topical and current issues in maritime law and brings them together into a coherent strand by the common perspective of liabilities for the professional reader. Liability Regimes in Contemporary Maritime Law appeals to both the industry and the legal profession and provides a degree of analysis and discussion, while also bringing together in a single volume the essential interest in a range of individual subject areas. 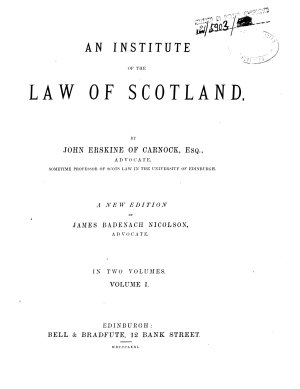 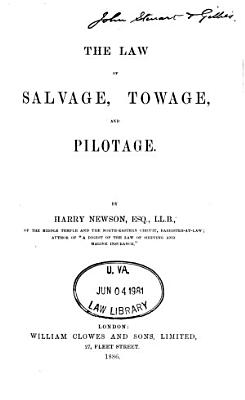 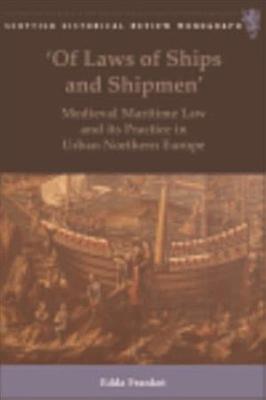 This volume is an important addition to the history of Scotland and European law, utilising innovative research and methodologies to highlight Scotland's position in medieval Europe as a sophisticated legal player. It places Scotland in a wider historical 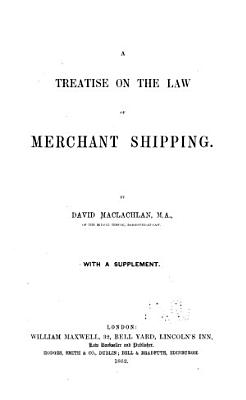