Of all subjects that have at any time engaged the attention of the world, there is none more ancient than astrology. In the East-where it first arose at a period of very remote antiquity-it still holds sway and in every part of the world (especially among the learned) it reigned supreme until the middle of the seventeenth century. That it not only ruled the daily actions of individuals but swayed the councils of princes, is shown by the records of every nation that has a history (and by none more fully than by that of England); yet the present generation seems never, until quite lately, to have cared to inquire on what basis this belief could have been for so many ages supported. During the past ten years, however-possibly from a reaction growing out of the realism by which we have been so long oppressed-a new interest in these old-world beliefs has sprung up and it is to satisfy that interest that this book (containing the results of many years' study) was written. Chiromancy and Physiognomy are both based on astrology and are, therefore, quite in place as the second and third parts of a work treating of the influence of the stars. Many of the modern writers on Chiromancy seem disposed to deny its affinity to astrology, with which it is, however, inseparably connected. Dr. Saunders, in the preface to his exhaustive work on Chiromancy and Physiognomy, published in 1671, and dedicated to his friend Lilly, the great astrologer, says: "For our more orderly proceeding with the body of this work, it is in the first place necessary to be observed that there are seven planets, named Stellæ Errantes-wandering stars-which have each of them its separate character as they are used in astrologie; the which stars have great power over inferior bodies and do, each of them, govern some part or other of man's body and they especially have their material existence in the hand and without astrology Chiromancy could not subsist and be subservient to true wisdom." Now, why, in the face of this and many other equally forcible words among the old-world authorities, do the modern writers try to force their own crude theories upon us? To drag the time-honoured study of Chiromancy into the turmoil of nineteenth-century existence and-by robbing it of its mysticism-to strain it into unison with the realism of modern thought, strikes the earnest student with the same sense of incongruity as would the hanging of a carnival mask over the mystically calm features of an antique statue. Rosa Baughan. 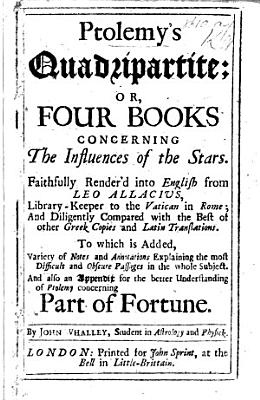 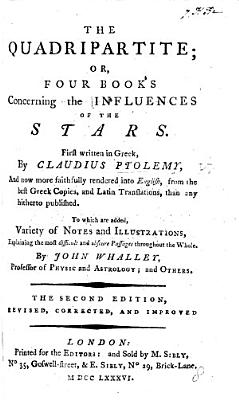 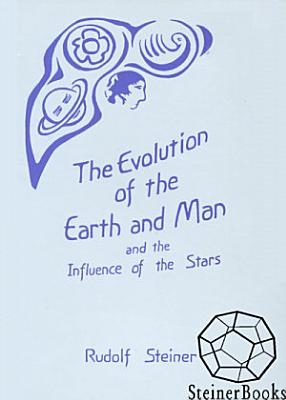 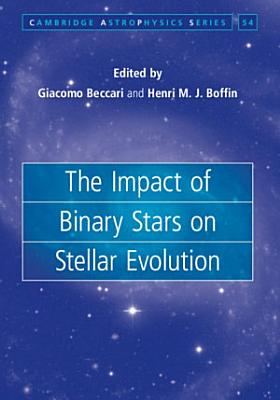 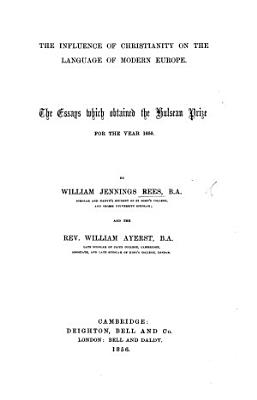 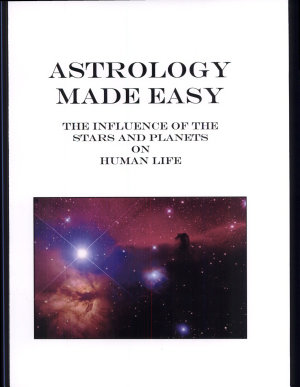 Astrology Made Easy offers a glimpse back in time to what an astrologer was thinking in the 1890s. In the words of the author, "We present in the following pages twelve delineations or character readings which will apply to persons born under the twelve signs of the Zodiac. The writer of these sketches is well versed in metaphysics, occult sciences, philosophy, theosophy, mysticism and the wonderful truths taught by the seers, sages and Yogis of India and the Orient." 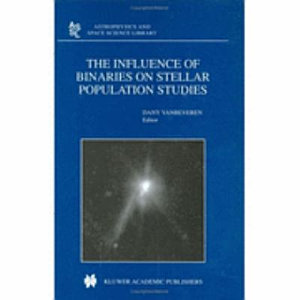 This book reviews recent observations of non-evolved and evolved binary populations in clusters and the field with special emphasis on statistical biases, incompleteness, and distribution functions. It considers different binary types and presents and discusses recent results in the field. 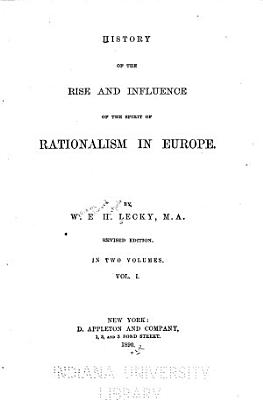 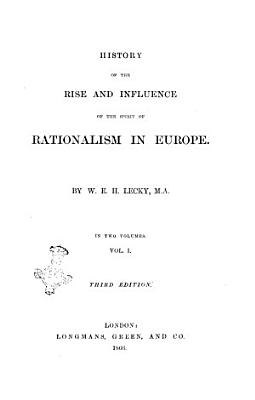 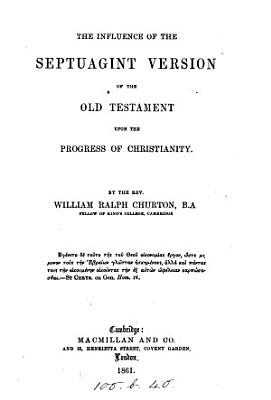 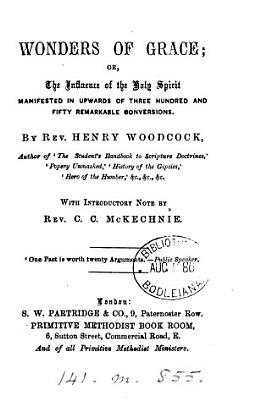