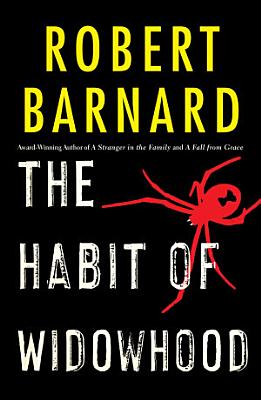 Prize-winning author Robert Barnard presents seventeen witty mystery stories featuring everyday characters who discover their potential for murder, including a young woman who weds a string of old men and develops a penchant for widowhood. 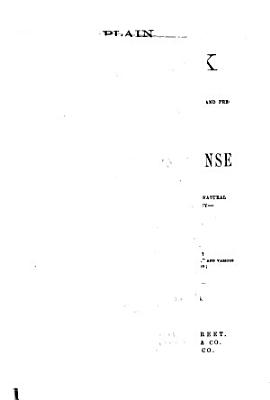 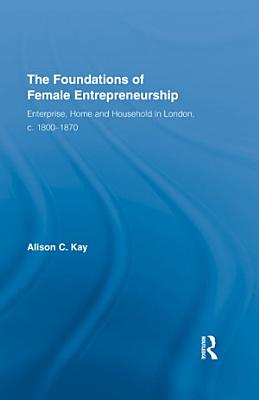 The Foundations of Female Entrepreneurship explores the relationship between home, household headship and enterprise in Victorian London. It examines the notions of duty, honor and suitability in how women’s ventures are represented by themselves and others and engages in a comparison of the interpretation of historical female entrepreneurship by contemporaries and historians in the UK, Europe and America. It argues that just as women in business have often been hidden by men, they have often also been hidden by the ‘home’ and the conceptualization of separate spheres of public and private agency and of ‘the’ entrepreneur. Drawing on contextual evidence from 1747 to 1880, including fire insurance records, directories, trade cards, newspapers, memoirs, the census and extensive record linkage, this study concentrates on the early to mid-Victorian period when ideals about gender roles and appropriate work for women were vigorously debated. Alison Kay offers new insight into the motivations of the Victorian women who opted to pursue enterprises of their own. By engaging in empirical comparisons with men's business, it also reveals similarities and differences with the small to medium sized ventures of male business proprietors. The link between home and enterprise is then further excavated by detailed record linkage, revealing the households and domestic circumstances and responsibilities of female proprietors. Using both discourse and data to connect enterprise, proprietor and household, The Foundations of Female Entrepreneurship provides a multi-dimensional picture of the Victorian female proprietor and moves beyond the stereotypes. It argues that active business did not exclude women, although careful representation was vital and this has obscured the similarities of their businesses with those of many male business proprietors. 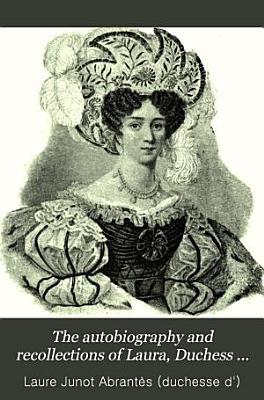 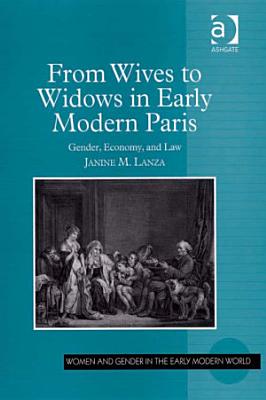 Looking especially at widows of master craftsmen in early modern Paris, this study provides analysis of the social and cultural structures that shaped widows' lives as well as their day-to-day experiences. Janine Lanza examines widows in early modern Paris at every social and economic level, beginning with the late sixteenth century when changes in royal law curtailed the movement of property within families up to the time of the French Revolution. The glimpses she gives us of widows running businesses, debating remarriage, and negotiating marriage contracts offer precious insights into the daily lives of women in this period. Lanza shows that understanding widows dramatically alters our understanding of gender, not only in terms of how it was lived in this period but also how historians can use this idea as a category of analysis. Her study also engages the historiographical issue of business and entrepreneurship, particularly women's participation in the world of work; and explicitly examines the place of the law in the lived experience of the early modern period. How did widowed women use their newly acquired legal emancipation? How did they handle their emotional loss? How did their roles in their families and their communities change? How did they remain financially solvent without a man in the house? How did they make decisions that had always been made by the men around them? These questions all touch upon the experience of widows and on the ways women related to prevalent structures and ideologies in this society. Lanza's study of these women, the ways they were represented and how they experienced their widowhood, challenges many historical assumptions about women and their roles with respect to the law, the family, and economic activity. 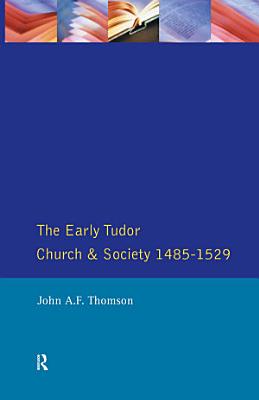 This text surveys all aspects of the Church's structure, role and relationship with the laity in the period 1485 to 1529. The picture that emerges is far from the corruption and instability of conventional wisdom and the varied sources also provide a vivid insight into Tudor life. 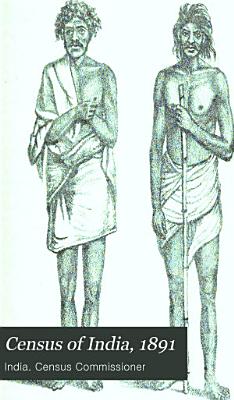 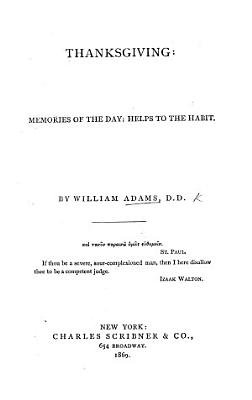 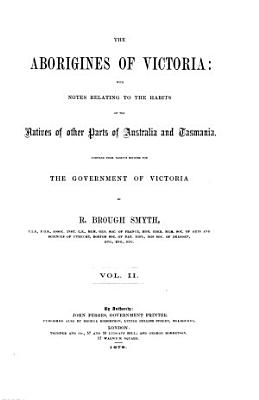 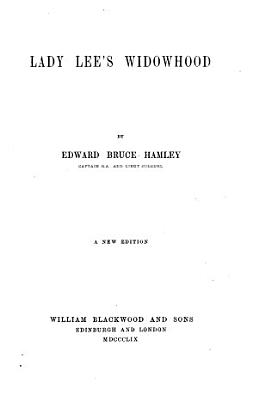 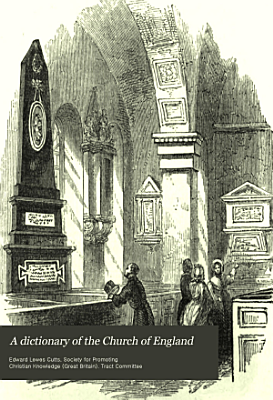 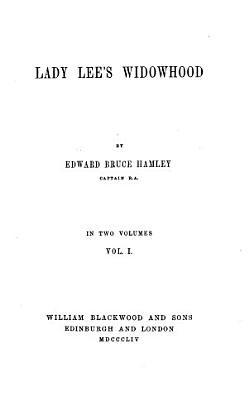 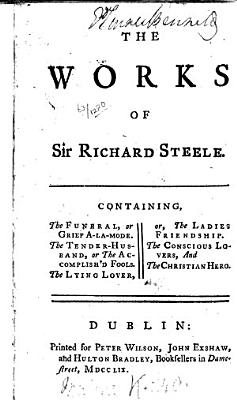