For every dad, grandfather, father-to-be, step-dad, or father figure, this book is the ultimate expression of love. Featuring compelling quotes, literary excerpts, and pop culture references as well as inspiring photographs of fathers (some are famous and some are heroes only to their own families), The Greatness of Dads celebrates the unique bond between dads and their children in an unforgettable book that showcases the universal threads of fatherhood: love, discipline, responsibility, fun, embarrassment, sadness, and joy. The compelling prose, heartwarming images of fathers and their children, and variety of dads included make this handsome volume the ideal gift for Father's Day, birthdays, holidays, or just to say "I love you." 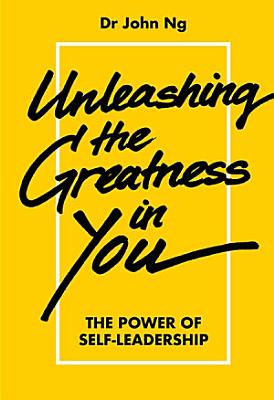 You can be Great. No matter what your background is or what failures you've experienced, you can achieve greatness. That is the main thrust of this book. The author, Dr John Ng, is Chief Passionary Officer of Meta Consulting, and draws on years of extensive interviews with thought leaders across the region and his astute observations, personal experiences, careful analysis and synthesis of research, to present a concise guide to the power of self-leadership. Having coached and supported many individuals to become the best that they can be, John now shares his knowledge and experience with the simple aim of helping readers unlock their own potential and turn their dreams into reality. Filled with real-world examples of people who have succeeded against all odds, heroes and super stars who allowed themselves to be derailed, and leaders who are epitomes of greatness, this book is a vital resource for readers who wish to take the initial steps on the road to success. As John writes, "This book will change your life." Readers will be taught to discover their own greatness through their changed perspectives, realigned values, and personal commitment, with specific action steps along the way to guide them towards achieving their goals. The first of a three-volume series on leadership, this volume on the power of self-leadership is a 'must-read' for anyone seeking to transform themselves into successful individuals. 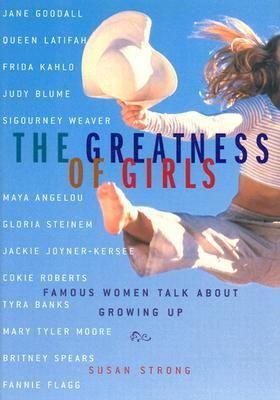 Collects personal interviews, previously published works, and quotes from notable women on such topics as feelings, friends, and education. 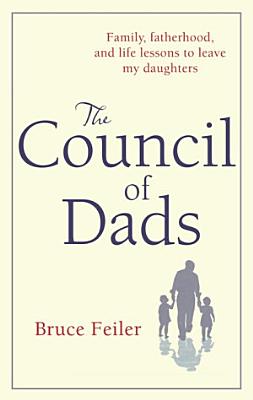 Now a major US primetime drama The uplifting story that touched the world and inspired families everywhere to rethink what matters most in their lives As a young dad, Bruce Feiler, New York Times bestselling author and television host, received shattering news. A rare form of cancer was threatening not only his life but his family's future as well. A singular question emerged: Who would be there for his wife and daughters if he were gone? Feiler reached out to six extraordinary men who helped shape him and asked them to be present in the lives of his daughters. The Council of Dads is the unforgettable portrait of these men, who offer wisdom, humor, and guidance on how to live, how to love, how to question, how to dream. The source for NBC's blockbuster series, here is a singular story that offers lessons for us all-helping us draw closer to the ones we love, appreciate what's most precious, and celebrate the power of community. 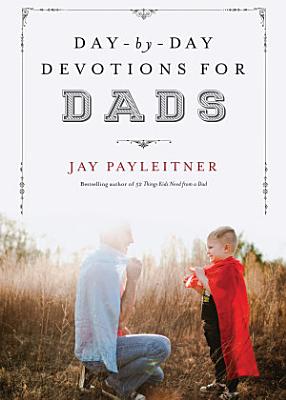 Not Your Dad’s Devotional Save the sermons for Sunday and join bestselling author and proud papa Jay Payleitner on a quest to become a better dad, one day (and devotion) at a time. This trip will not include guilt, just a lot of good advice on how to teach, inspire, and encourage your children from someone who’s been there. Inside you’ll learn… Who you can point your kids to when the GPS direction of their lives needs recalculating What a firm handshake and a head nod can teach your children about respecting others When to cash in your genius points and when to store them up for future use Where men gather to worship God is where your son should be Why simply being there is the best thing you can do for your children How turning in your superhero cape and becoming vulnerable will benefit your kids as they become teenagers …and so much more! Far from preachy, this devotional will make you think clearer, smile bigger, and laugh harder about fatherhood than ever before. Better yet, it will draw you and your kids closer to God

An important work showing the impact a dad has on the success of his daughter. This book is filled with compelling secrets, research, and wise counsel and is a game-changer. When these principles are applied it leads to more confidence, success, power, self-esteem and can put any woman on the clear road of success and happiness. 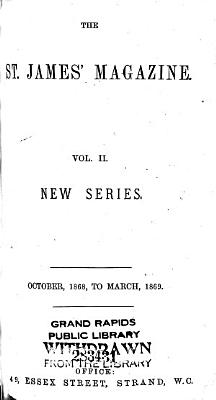 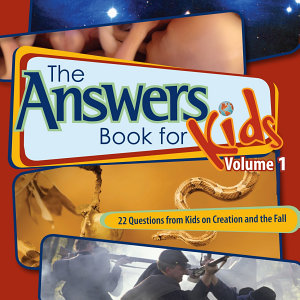 The story of Creation and Adam and Eve in the Garden of Eden are familiar Bible stories. But they also present a wonderful opportunity to share important biblical truths with eagerly questioning minds through answers that even the youngest believer can understand. Look inside to learn: How did God create everything from nothing? Why was the first person that God created a boy? Why did God have Adam name the animals? The serpent talked to Eve, so why can't snakes talk today? Children are never short of questions - and now there are answers to some of their most difficult ones regarding the Bible and faith! The new Answers Book for Kids series is a unique collection from Ken Ham and the creative team at Answers in Genesis. These answers will help you to impart a Biblical Worldview to Elementary aged students in your Church or Homeschool. This is the 1st book of a 4 volume set. 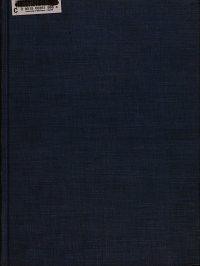 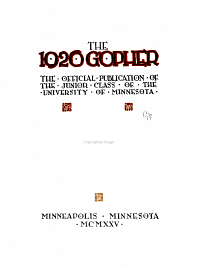 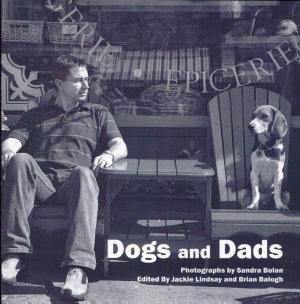 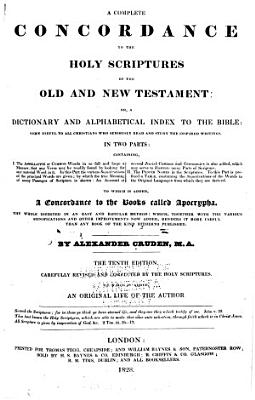 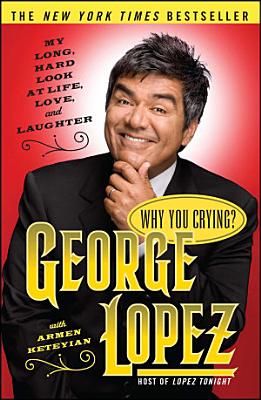 In this eagerly awaited autobiography, comedian and prime-time television star George Lopez tells the heartbreaking yet humorous story of his inspirational rise from dead-end kid in the Valley to giving a command performance before the president of the United States. It is a rare story that touches us so deeply with its humor, sadness, and powerful message that it transcends the walls of race, culture, and class that divide us. Why You Crying? is just such a story. Abandoned by his migrant-worker father at the tender age of two months, deserted by a wild, mixed-up mother at the age of ten years, Lopez grew up angry, alone, teased, and tormented in California's San Fernando Valley, raised by grandparents who viewed love as a four-letter word. Inspired by his idols, Freddie Prinze Sr. and Richard Pryor, Lopez sets out on a tumultuous twenty-year journey into the manic world of stand-up comedy -- trying to learn a skill nobody can teach; scoring one night and bombing the next; fighting anger, alcohol, depression, and doubt all while battling the barriers built to keep Chicanos from breaking through, especially on network TV. Today, the George Lopez show is a prime-time hit on ABC and his sold-out stand-up performances attract thousands of fans of all ages, each drawn to the sidesplitting riffs mined from a life so sad it had to be funny. Why You Crying? takes an outsider from the San Fernando Valley to Warner Bros. studios to inside the Emmys to plush Pebble Beach and all the way to the halls of Harvard. Along the way it's pure G. Lo -- raw, real, and, ultimately, uplifting. 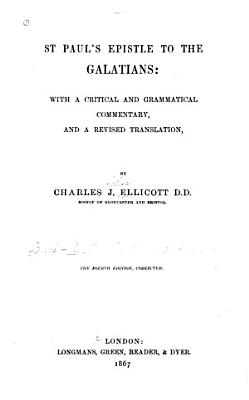