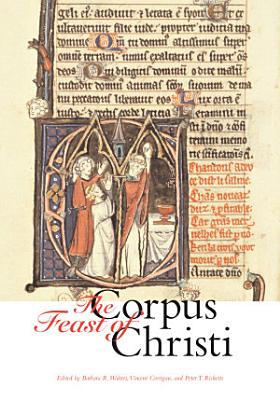 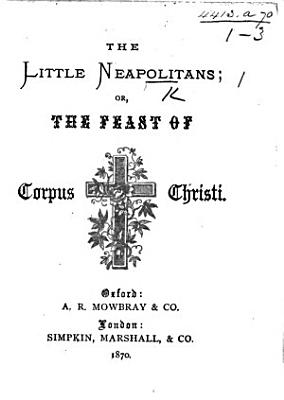 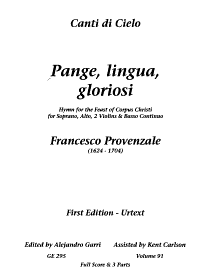 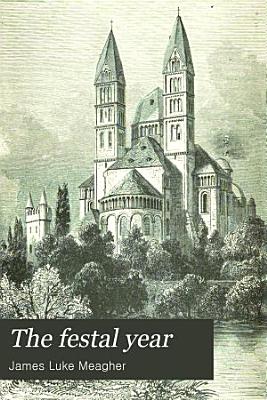 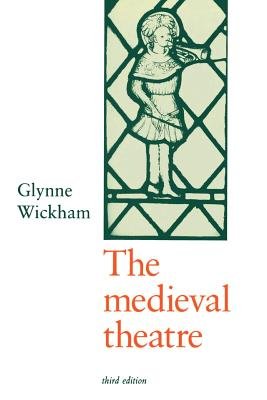 This is a thoroughly revised edition of Glynne Wickham's important history of the development of dramatic art in Christian Europe. Professor Wickham surveys the foundations on which this dramatic art was built: the architecture, costumes and ceremonial of the imperial court at Byzantium, the liturgies of countires in the Eastern and Western Empires and the triumph of the Roman rite and the Romanesque style in Western art. Within this context Professor Wickham describes three major influences upon the drama: religion, recreation and commerce. The first produced the liturgical music drama rooted in praise of Christ the King, vernacular Corpus Christi drama, Saint Plays and Moralities centred on the humanity of Christ. The second gave rise to the secular theatres of social recreation based on the games and dances of village communities ad the more sophisticated sex and war games of the nobility. The section on commerce shows how the development of the drama was intimately related to questions of funding and management which led, during the sixteenth century, to the substitution of a professional for an amateur theatre, and to a growing emphasis on stage spectacle. For this third edition the author has added a substantial section on monastic reform and its effect on Biblical translation and the use of allegory; a final chapter charts the transition in different European countries from this medieval Gothic theatre to the neoclassical methods of play construction and representation which flourished for the next two hundred years. The book gorges a coherent pattern through a very large and complicated subject. It is an excellent introduction to medieval theatre for undergraduates and to the growing number of theatregoers who enjoy contemporary revivals of medieval plays. A large plate section gives a pictorial version of the story, using photographs of contemporary manuscript illuminations, mosaics, frescoes, paintings and sculptures. 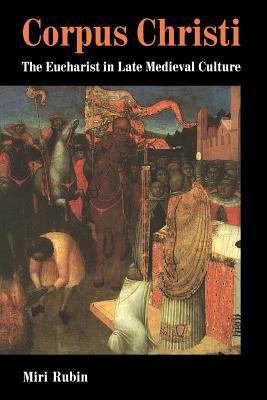 A paperback edition of Miri Rubin's highly successful study of the meaning of the eucharist, c. 1150-1500.