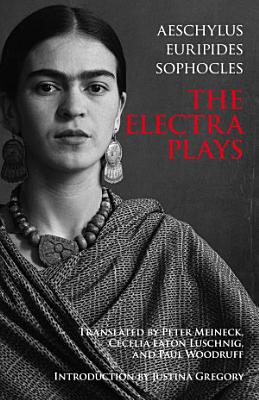 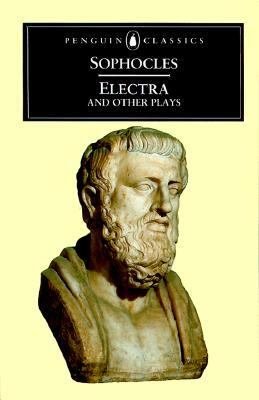 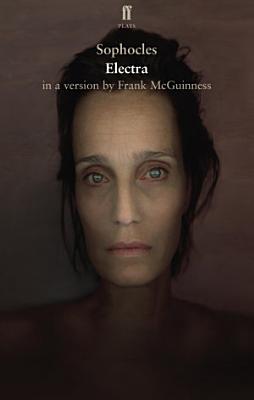 Locked into a bloody cycle of murder and reprisal, Electra, haunted by her father's assassination, is consumed by grief and a thirst for vengeance. When her brother Orestes at last returns, she urges him to a savage and terrifying conclusion. Frank McGuinness's charged adaptation of Sophocles' powerful tragedy was first performed at the Chichester Festival Theatre in 1997 and was revived at the Old Vic, London, in 2014. 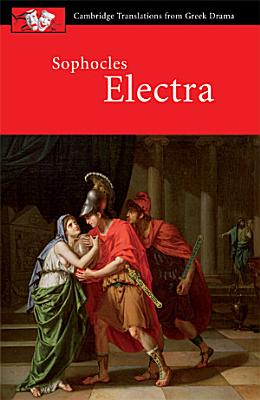 A series of translations faithful to the original Greek plays in content and tone. 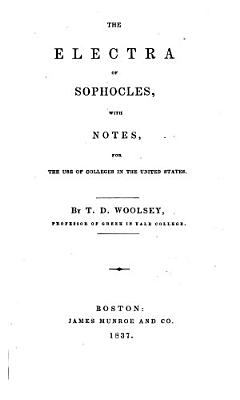 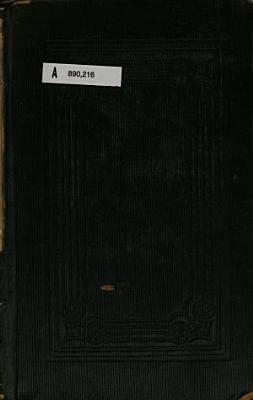 King Agamemnon is long dead and his murderers rule at Argos. His son Orestes returns from exile to kill them his own mother Clytemnestra and her seducer Aegisthus. Thus he will release his sister Electra from oppression and reclaim his home and kingdom. 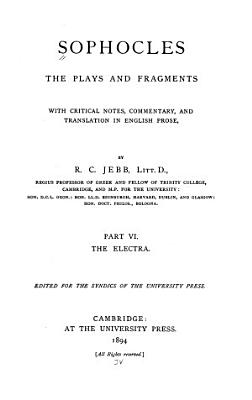 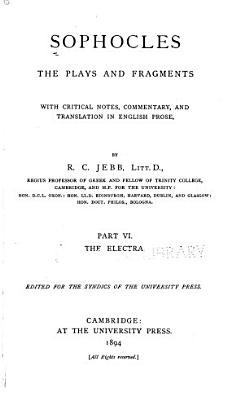 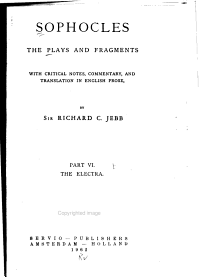 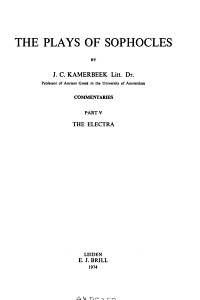 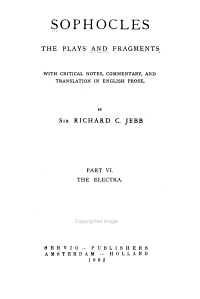 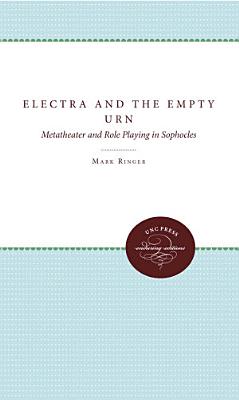 Metatheater, or "theater within theater," is a critical approach often used in studies of Shakespearian or modern drama. Breaking new ground in the study of ancient Greek tragedy, Mark Ringer applies the concept of metatheatricality to the work of Sophocles. His innovative analysis sheds light on Sophocles' technical ingenuity and reveals previously unrecognized facets of fifth-century performative irony. Ringer analyzes the layers of theatrical self-awareness in all seven Sophoclean tragedies, giving special attention to Electra, the playwright's most metatheatrical work. He focuses on plays within plays, characters who appear to be in rivalry with their playwright in "scripting" their dramas, and the various roles that characters assume in their attempts to deceive other characters or even themselves. Ringer also examines instances of literal role playing, exploring the implications of the Greek convention of sharing multiple roles among only three actors. Sophocles has long been praised as one of the masters of dramatic irony. Awareness of Sophoclean metatheater, Ringer shows, deepens our appreciation of that irony and reveals the playwright's keen awareness of his art. Originally published in 1998. A UNC Press Enduring Edition -- UNC Press Enduring Editions use the latest in digital technology to make available again books from our distinguished backlist that were previously out of print. These editions are published unaltered from the original, and are presented in affordable paperback formats, bringing readers both historical and cultural value. 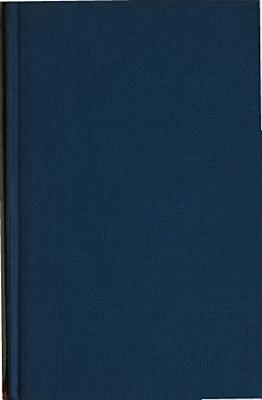