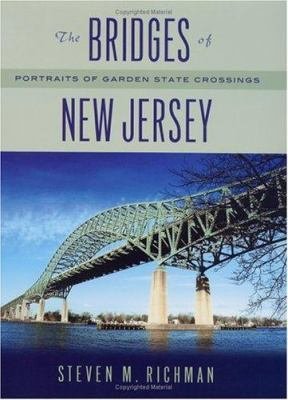 Furnishes a photographic journey across New Jersey's six thousand bridges, some of which are steeped in history, dating back to the colonial era and the Revolutionary War, and some recognized worldwide for their size or significance in the annals of engineering. 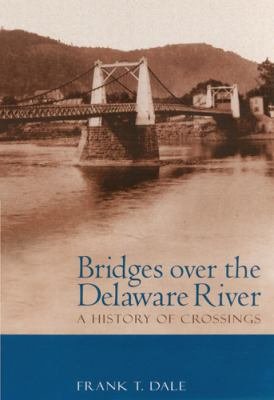 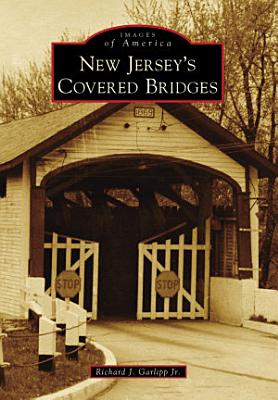 In the 18th and 19th centuries, covered bridges dotted the landscape of New Jersey, providing safe passage to travelers. Forty-five covered bridges once crossed waterways in all corners of the state. Perhaps the most extraordinary examples of these wooden bridges were found along the western border, crossing the Delaware River into neighboring Pennsylvania. These bridges were feats of construction and engineering but were ultimately unable to prevent the inevitable fate of almost all the covered bridges of the state, namely ice, floods, and fire as well as the development of new materials and technology. Today, only one covered bridge survives in New Jersey. The Green Sergeant’s covered bridge in Hunterdon County was constructed over the Wickecheoke Creek in 1872 and has stood the test of time. New Jersey’s Covered Bridges showcases the rich transportation history of these structures and pictorially honors the lost ones. 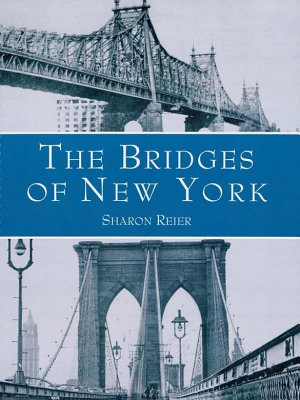 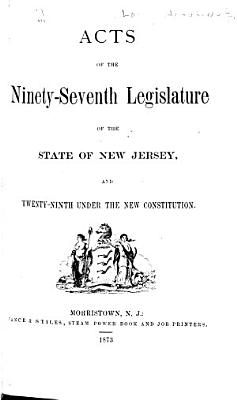 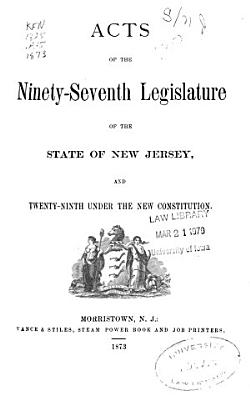 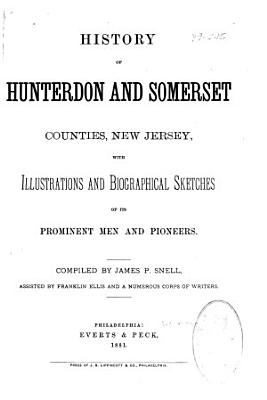 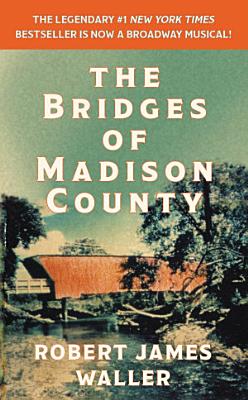 Fall in love with one of the bestselling novels of all time -- the legendary love story that became a beloved film starring Clint Eastwood and Meryl Streep. If you've ever experienced the one true love of your life, a love that for some reason could never be, you will understand why readers all over the world are so moved by this small, unknown first novel that they became a publishing phenomenon and #1 bestseller. The story of Robert Kincaid, the photographer and free spirit searching for the covered bridges of Madison County, and Francesca Johnson, the farm wife waiting for the fulfillment of a girlhood dream, The Bridges of Madison County gives voice to the longings of men and women everywhere -- and shows us what it is to love and be loved so intensely that life is never the same again. 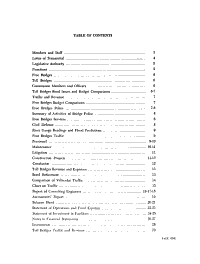 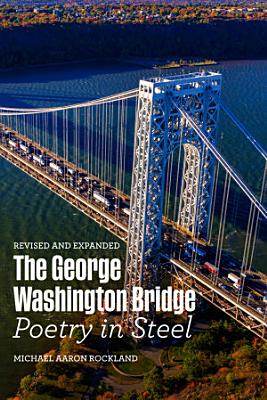 Since opening in 1931, the George Washington Bridge, linking New York and New Jersey, has become the busiest bridge in the world, with 103 million vehicles crossing it in 2016. Many people also consider it the most beautiful bridge in the world, yet remarkably little has been written about this majestic structure. Intimate and engaging, this revised and expanded edition of Michael Rockland's rich narrative presents perspectives on the GWB, as it is often called, that span history, architecture, engineering, transportation, design, the arts, politics, and even post-9/11 mentalities. This new edition brings new insight since its initial publication in 2008, including a new chapter on the infamous “Bridgegate” Chris Christie-era scandal of 2013, when members of the governor's administration shut down access to the bridge, causing a major traffic jam and scandal and subsequently helping undermine Christie’s candidacy for the US presidency. Stunning photos, from when the bridge was built in the late 1920s through the present, are a powerful complement to the bridge's history. Rockland covers the competition between the GWB and the Brooklyn Bridge that parallels the rivalry between New Jersey and New York City. Readers will learn about the Swiss immigrant Othmar Ammann, an unsung hero who designed and built the GWB, and how a lack of funding during the Depression dictated the iconic, uncovered steel beams of its towers, which we admire today. There are chapters discussing accidents on the bridge, such as an airplane crash landing in the westbound lanes and the sad story of suicides off its span; the appearance of the bridge in media and the arts; and Rockland's personal adventures on the bridge, including scaling its massive towers on a cable. Movies, television shows, songs, novels, countless images, and even PlayStation 2 games have aided the GWB in becoming a part of the global popular culture. This tribute will captivate residents living in the shadow of the GWB, the millions who walk, jog, bike, skate, or drive across it, as well as tourists and those who will visit it someday. . 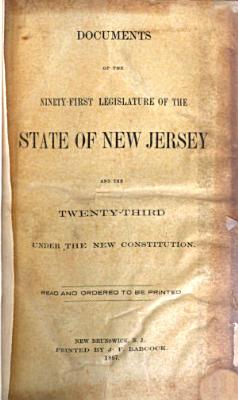 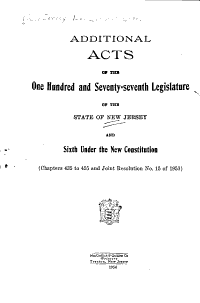 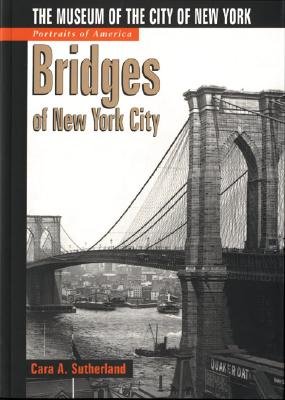 Opening a fascinating window on a country's bygone days, Portraits of America celebrates the personalities and the politics, the lofty principles and back-room deals that lie behind some of our nation's best loved landmarks. The first six titles in this brand-new series celebrate the enduring magic and architectural majesty of New York City. Featuring more than 100 vintage black-and-white photographs, this meticulously researched collection created by the Museum of the City of New York details the conception, creation and powerful social impact of New York's great icons. From the bridges to the parks, the skyscrapers to the statues, they all helped transform the "Big Apple" into the undisputed "Capital of the World." It's sometimes easy to forget that Manhattan is, after all, an island, and that water is as much a part of New York as concrete and steel. What links Manhattan with Brooklyn, Queens, the Bronx, Staten Island and New Jersey are hundreds of bridges; some of stone, some iron or gleaming steel, and all vital for tying together the people and places of the city. Through words and pictures, the histories of New York's bridges are traced from early pedestrian and wagon crossings to such engineering marvels as the Brooklyn and George Washington Bridges, along with profiles of the bridge builders, including the famous Roebling family and the prolific O.H. Ammann, designer of the George Washington, Verrazano Narrows, and other major New York bridges. 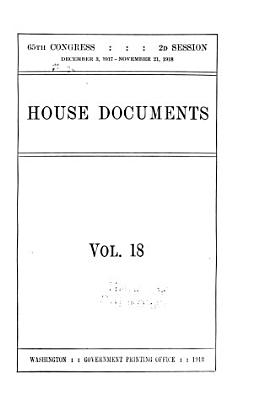