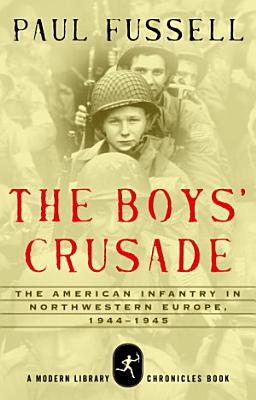 The Boys’ Crusade is the great historian Paul Fussell’s unflinching and unforgettable account of the American infantryman’s experiences in Europe during World War II. Based in part on the author’s own experiences, it provides a stirring narrative of what the war was actually like, from the point of view of the children—for children they were—who fought it. While dealing definitively with issues of strategy, leadership, context, and tactics, Fussell has an additional purpose: to tear away the veil of feel-good mythology that so often obscures and sanitizes war’s brutal essence. “A chronicle should deal with nothing but the truth,” Fussell writes in his Preface. Accord-ingly, he eschews every kind of sentimentalism, focusing instead on the raw action and human emotion triggered by the intimacy, horror, and intense sorrows of war, and honestly addressing the errors, waste, fear, misery, and resentments that plagued both sides. In the vast literature on World War II, The Boys’ Crusade stands wholly apart. Fussell’s profoundly honest portrayal of these boy soldiers underscores their bravery even as it deepens our awareness of their experiences. This book is both a tribute to their noble service and a valuable lesson for future generations. 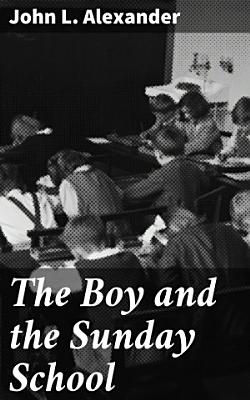 "The Boy and the Sunday School" by John L. Alexander. Published by Good Press. Good Press publishes a wide range of titles that encompasses every genre. From well-known classics & literary fiction and non-fiction to forgotten−or yet undiscovered gems−of world literature, we issue the books that need to be read. Each Good Press edition has been meticulously edited and formatted to boost readability for all e-readers and devices. Our goal is to produce eBooks that are user-friendly and accessible to everyone in a high-quality digital format. 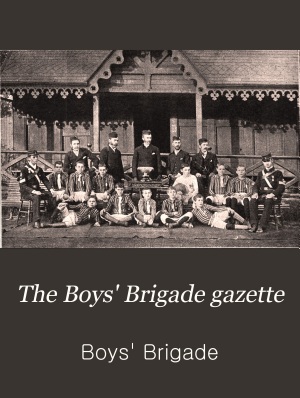 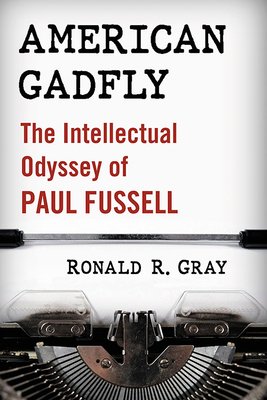 The American cultural historian, literary and social critic and college professor Paul Fussell (1924-2012) is primarily noted for his famous work The Great War and Modern Memory, but he also wrote and edited 21 books on a wide variety of topics, ranging from 18th century British literature to works on World War II and sardonic critiques of American society and culture. This book offers a thorough introduction to his writings and thought, and argues for Fussell's importance and relevancy. Covering Fussell's traumatic experience in World War II and the important influence it had on his life and outlook, this intellectual biography puts in context Fussell's perspectives on ethics, the human experience, war, and literature as an evaluative and critical endeavor. 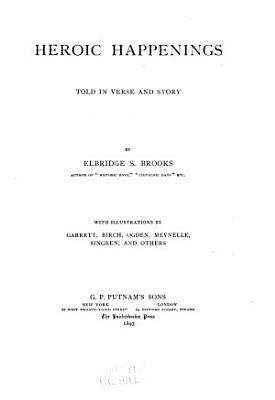 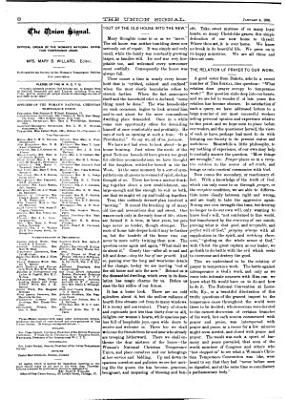 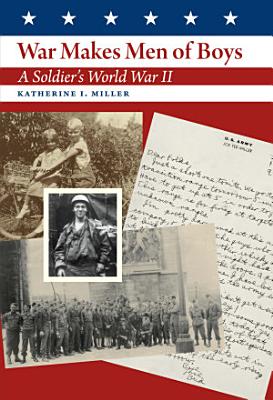 Hundreds of novels have been written about young men coming of age in war. And millions of young men have, in fact, come of age in combat. This is the story of one of them, as told by his daughter, based on the daily letters he wrote to his family in 1944 and 1945. After ten months of stateside training, nineteen-year-old Joe Ted (Bud) Miller shipped out from New York harbor in November 1944 and served with the 63rd Infantry in France and Germany. Although he fought with his unit at the Colmar Pocket and earned a Bronze Star for his role in pushing through the Siegfried Line, his letters focus less on the details of battle than on the many aspects of his life in the military: food, PX, movies, biographies of friends and platoon-mates, training activities, travelogues, and the behavior (good and bad) of officers. Bud’s journalistic skills show in his letters and fill his reports with a wealth of objective detail, as well as articulate reflections on his feelings about his experiences. Katherine I. Miller, a communication scholar, brings to her father’s letters—which form the centerpiece of the book—her scholarly training in analyzing issues such as the development of masculinity in historical context, the formation of adult identity, and the psychological effects of war. Further insights gained from additional personal and family archives, interviews with surviving family members, official paperwork, the unit history of the 63rd Infantry Division (254th Regiment), unit newspapers, pictorial histories, maps, and accounts by other unit members aided her in crafting this “interpretive biography.” The book also serves as a window onto more general questions of how individuals navigate complicated turning points thrown at them by external events and internal struggles as they move from youth to adulthood. 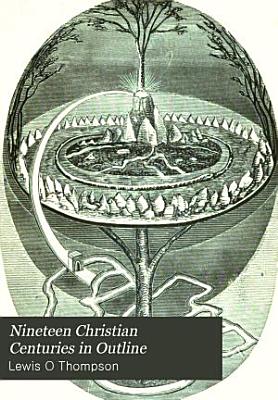 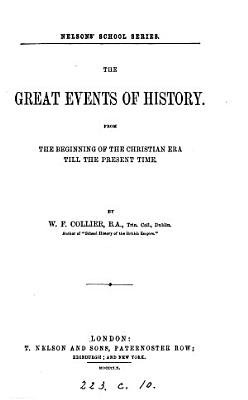 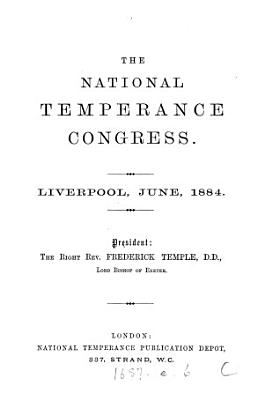 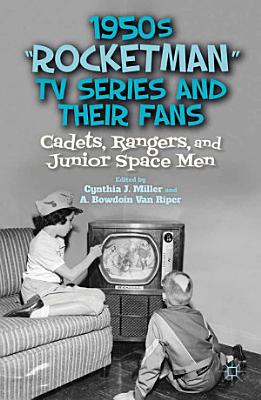 The fourteen essays featured here focus on series such as Space Patrol, Tom Corbett, and Captain Z-Ro, exploring their roles in the day-to-day lives of their fans through topics such as mentoring, promotion of the real-world space program, merchandising, gender issues, and ranger clubs - all the while promoting the fledgling medium of television. 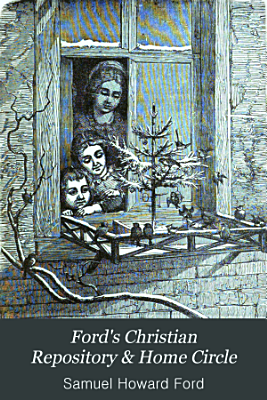 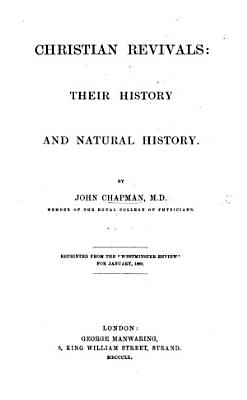 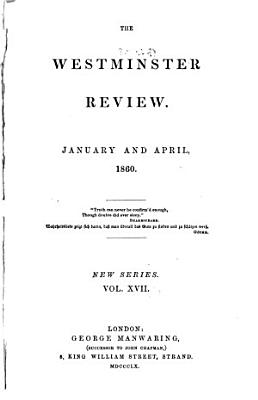